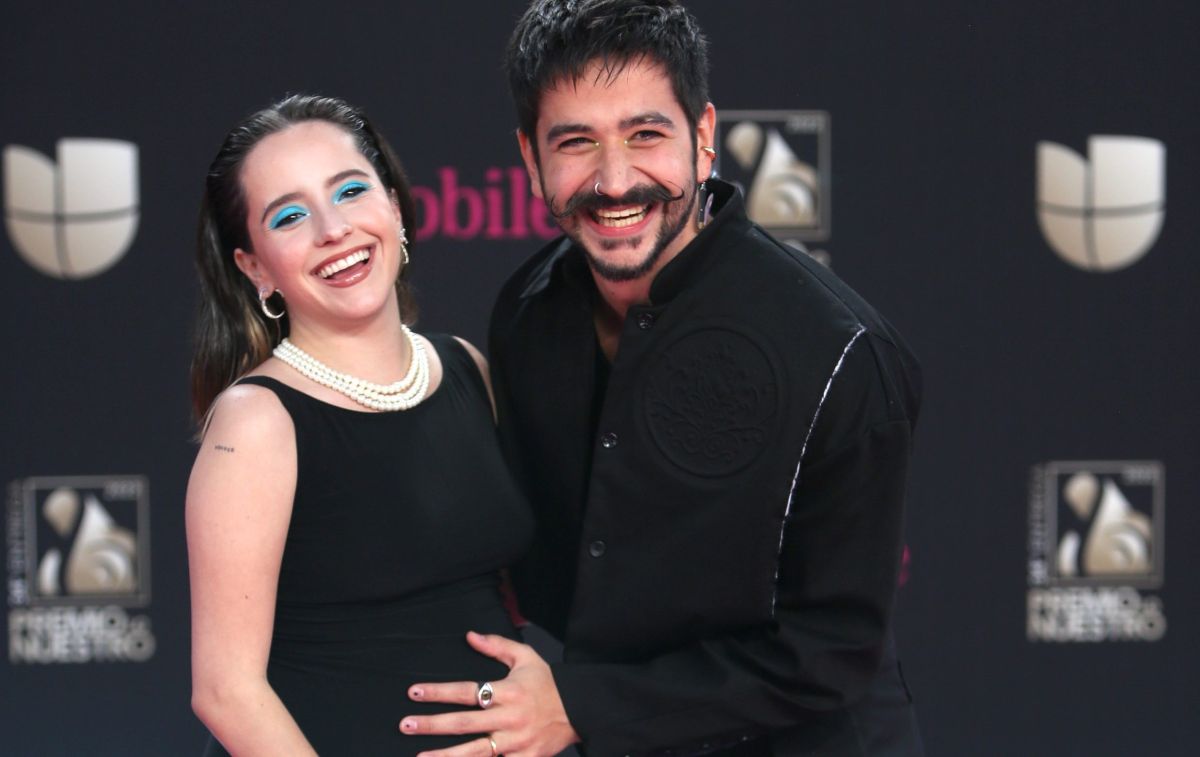 The daughter of Ricardo Montaner, Eva Lunatouched his Instagram followers by posting romantic photos with which he showed off his love for Camilo. The fans did not let these images pass and among the hundreds of comments they highlighted how lucky Indigo is to be with such loving parents.

The couple is one of the favorites of the artistic medium, because not only in social networks have they shown their love, but also in their songs. For example, in “For the first time” they showed the images of their wedding, while in “Indigo”, they announced the birth of their first daughter, who came to the world in April and despite not having been officially presented, has already captivated his fans.

Ricardo Montaner’s daughter has begun to resume her professional activities after the birth of Índigo and the first concerts she has given have been done with her husband. The 24-year-old singer accompanied the interpreter of “Tutu” and “Expensive Clothes” to her shows in Mexico, where his little girl also attended, who was seen in some rehearsals “dancing” with her mother while her father was on stage.

On his Instagram account, Evaluna shared a series of photos and videos in which she showed how her return to the stage was accompanied by the Colombian artist. “I love to sing with you Camilo”, she placed in the description of the images in which she is observed performing various songs with her husband and looking at him romantically.

The comments of the fans did not wait, and in addition to recognizing the beautiful couple they make, they also highlighted how lucky Indigo is to have parents who love each other so much. “They make us believe in love”, “They are very cute” and “Índi is lucky to have those parents”, are some of the messages left by several of her more than 20.7 million followers on the platform.

Evaluna and Camilo were married on February 8, 2020, after five years of relationship. Only a year later they announced that they were expecting their first baby, who would receive the name of Indigo, and it was not until April that Ricardo Montaner’s little granddaughter was born.