In its weekly newsletter Power On, the journalist of the magazine Bloomberg Mark Gurman mentions the case of a new external screen compatible with “latest Macs“. Its positioning would be more affordable than the only device of its kind currently marketed by Apple, namely the thirty-two-inch Pro Display XDR, the price of which exceeds 5,400 euros.

In fact, this is not the first time that this rumor has reached us. Another informant, @dylandkt, had already assured it a few days earlier. Which once again questions the reliability of this kind of content, taken up here and there by such and such a source perhaps to take credit for it.

Note all the same that the editor does not include here precisely the data on the possible diagonal of this monitor, which could offer twenty-seven or twenty-four inches. He just adds that the material in question will be more compact, but that’s it.

Gurman’s email also makes the rather original hypothesis of a fifteen-inch tablet, which could compete directly with the Amazon Echo Show 15. This product is sold as a multimedia interface for the whole family; both a voice assistant, an entertainment platform and a control center for its connected objects. In short, a big iPad which has the particularity of being able to be fixed to the wall like a television.

If Apple were to market a similar item, this would not be really very surprising. It is in fact assumed that the firm is already working on a HomePod with a touch screen, whose speaker would perfectly fulfill the mission imposed on it by voice commands on the fly in the living room. 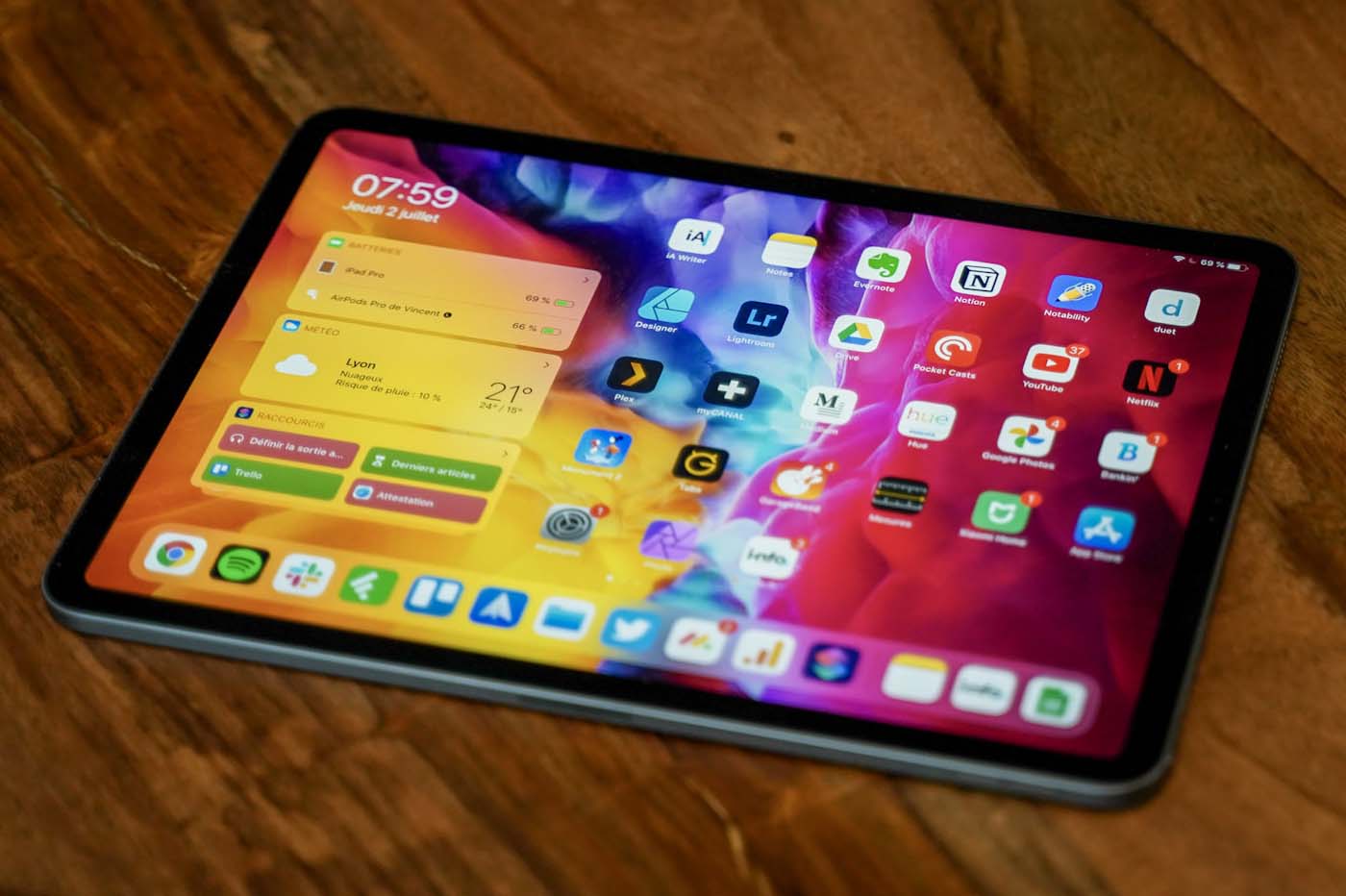 However, it will probably be necessary to pay the price, the manufacturer being known to ask for tidy sums in exchange for its know-how. For comparison, a classic HomePod (without display, therefore) costs 349 euros against nearly 100 euros per month for a 15.6-inch Echo Show … Do the math by adding the missing component.

It is not known if or when these devices will see the light of day, but the rumors of the secondary monitors for Mac seem to come straight from the chains of Asian subcontractors they could already be on their way for next year.

As for a hypothetical giant iPad, Gurman not citing his sources, there is no doubt that it would be a very good opportunity for democratization for Apple when the market has proven itself. But still it would be necessary that its conception does not simply leave the imagination of the American, but nothing is less certain.

See also  Do you want to mine Bitcoin from home? Take these tips into account