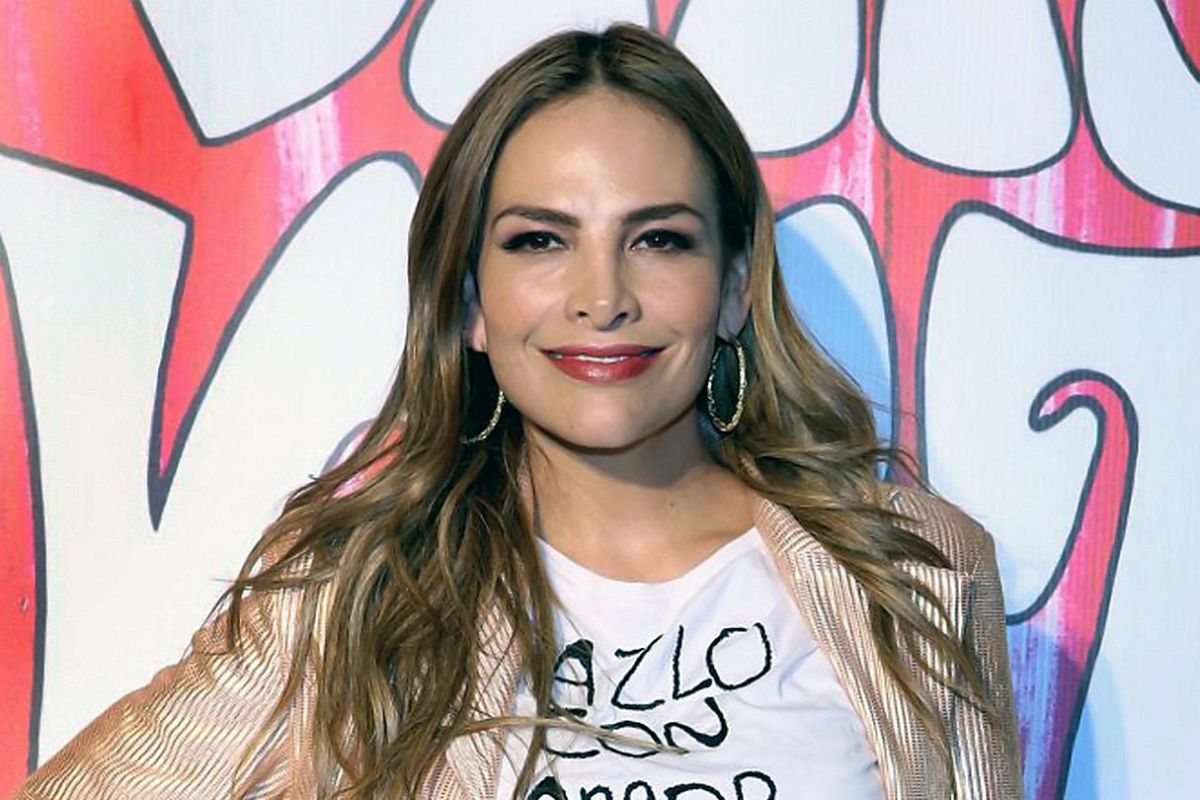 Almost three years after the scandal they staged Fabiola Campomanes Y Jonathan Islandsthe actress revealed that the legal process against his ex is coming to an end after receiving financial compensation as a result of the complaint filed for violence.

During the red carpet of the musical ‘Lies’, Fabiola Campomanes reappeared before the media completely renewed and excited about starting a new stage of her life, now as a businesswoman.

And although for the moment she preferred not to reveal details of her next projects, she shared that the legal problem with her ex-partner, the model Jonathan Islas, is coming to an end because the authorities agreed with her in the complaint she filed in October 2019, with which he raised his voice for suffering violence and physical aggression.

“My legal process tells you that there is a lot of progress, he is recovering and there is an economic compensation, it was achieved. It is a repair of the damage, I will put that in my networks and for the moment here we go, “she revealed.

He also shared that, despite the complicated situation he experienced, he does not give his daughter advice because she is capable of making her own decisions.

“Me I don’t have to give advice to my daughter because she has grown up in a family atmosphere and environment, besides that she makes her own decisions and this is not about judging anyone. Women fall in love and sometimes we make mistakes too, ”she explained.

And she sent a message to women who may be going through a situation of violence, similar to what she experienced at the hands of her sentimental partner.

“That be strong and seek help. The most important thing is psychological help to be able to understand and heal, ”he added.

In addition, he confessed that he continues to take therapies, as it is one of the fundamental parts to understand and overcome all kinds of problems.

Finally, he affirmed that he is happy for the new sentimental relationship of his great friend Kate Del Castillowho a few months ago uncovered her romance with director of photography Edgar Bahena.

“To me I will always be pleased with the happiness of all people in general, but obviously I celebrate my friends much moreso if he is happy, how wonderful that is what we all seek, to be happy, ”he said before the camera of journalist Eden Dorantes.

Given the series of questions, the actress avoided talking more about the subject, as she says it seems disrespectful to comment on people’s lives.