Last year, Apple unveiled a new version of its iMac, with Apple silicon M1 chip and 24″ screen. The design of the machine denoted previous all-in-ones with many more colors offered and a thinner case.

The edges nevertheless remained quite wide around the screen, in particular leaving room for the webcam just above the slab. We might have expected, as some rumors had mentioned, that the machine would integrate a Face ID sensor, but it was without this face recognition technology that the device finally arrived on the market last spring.

A few months later came new MacBook Pro 14 and 16″. And surprisingly, the latter arrived with a notch… Corn without Face ID ! 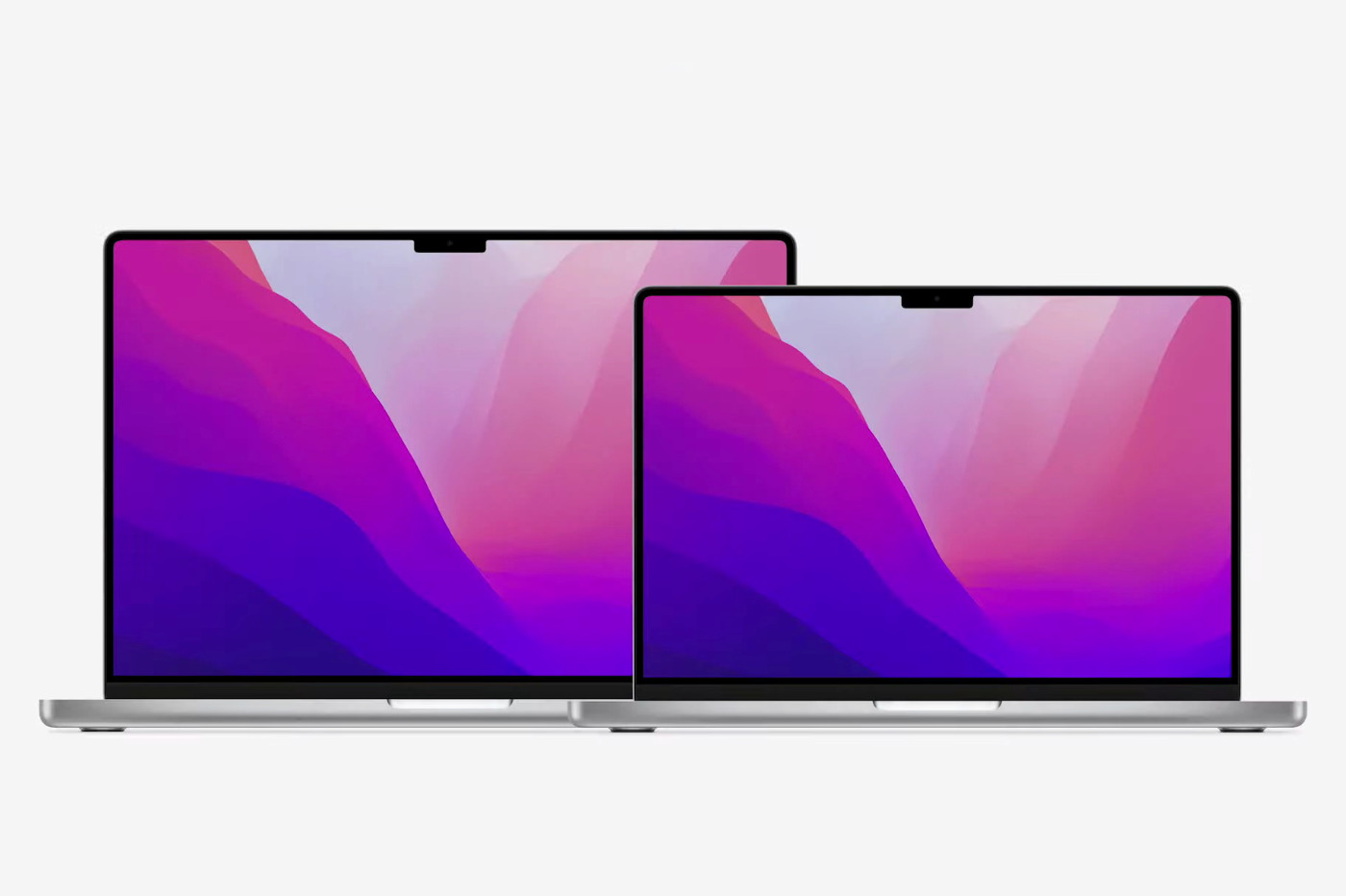 One would have thought that such a notch, as on the iPhone and iPad, would allow the machine to take advantage of face recognition. But for Apple, it was probably not yet time. However, the reception of this drastic change in screen design has not been without pain, with a very mixed public opinion in this regard, but also, and above all, various display problems.

What’s more, as Mark Gurman pointed out in his last newsletter, Apple would have considered equipping the 24″ iMac with Face ID and face recognition as early as summer 2021. The Bloomberg analyst points out that if the technology is not yet available on Mac to date, it would only be a matter of time.

Apple would have in its plans to deploy Face ID on its desktop computers, the notch on MacBook Pro 2021 could constitute a first stone of this building.

What do you think of this Fade ID on Mac? Is it useful? Do you think this is a good improvement for an upcoming iMac?

Know that an iMac Pro would be in the boxes at Apple, but that no one knows now on this machine would come with or without Face ID. To follow the rumors on this subject, go there.