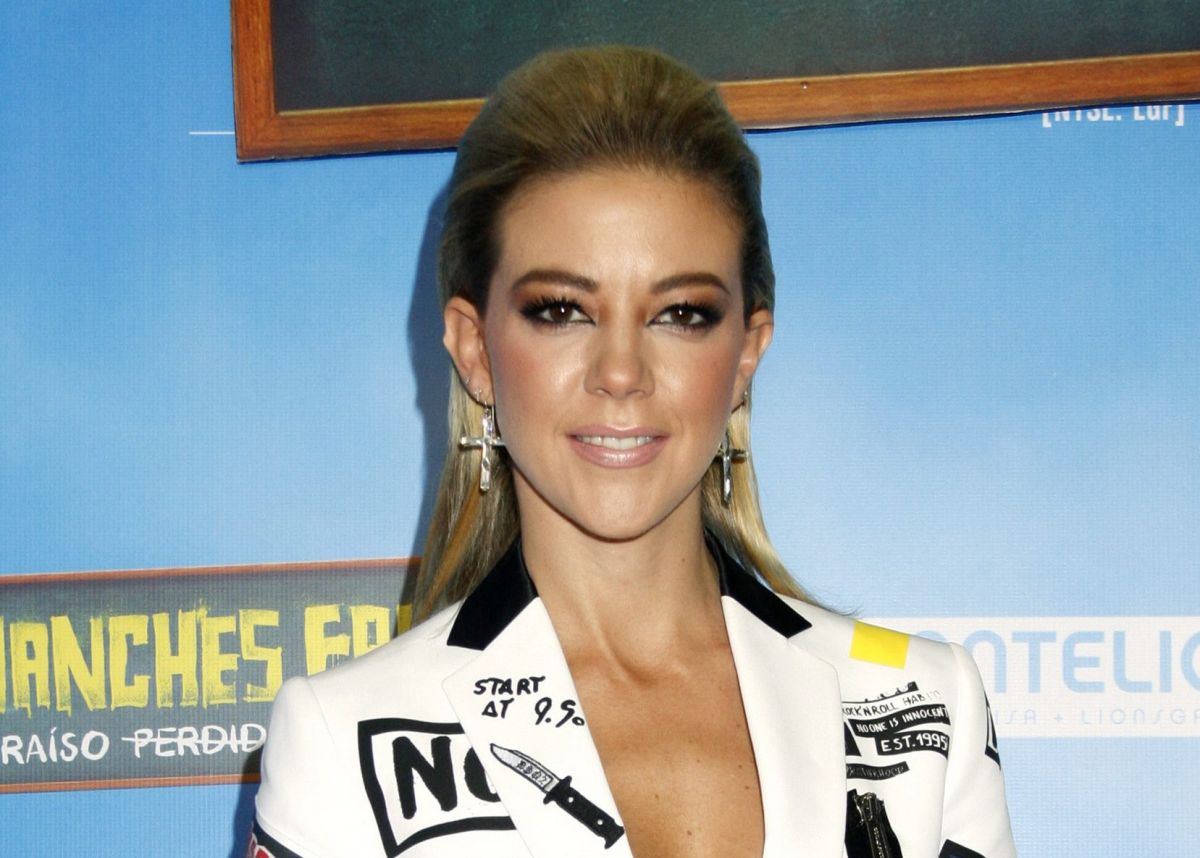 Fernando Castillo became a mother for the first time in December 2021 and although it was not easy, she managed to recover her statuesque figure and continues to surprise her fans on social networks, with whom she once again shared how well she is having a her vacations on the beach showing off a marked abdomen with a tiny swimsuit.

After spending several days at home due to her recent COVID-19 infection, the television star turned to her official Instagram profile, where she recalled the old days and posed again with a green bikini that exposed her spectacular silhouetteall while posing from an exclusive hotel located in Cancun, Mexico.

In the first image he shared, the star of “The Lord of the Skies” appeared lying under the sun’s rays and while tanning, he showed the great body he achieved after several months of discipline, training and a healthy lifestyle.

As was the case before becoming a mother, the actress managed to cause a stir within her social profile, where she was showered with praise and thousands of heart-shaped reactions from her fans.

But that was not all, since shortly after she shared a video in which, posing from inside a pool, she again showed how much she is enjoying the trip she made in the company of her fiancé, also an actor. Erik Hayser with whom she was also seen very hugged.

“Between the sky and the sea. Infinite“was the phrase with which she accompanied the publication in which she again received the affection of her fans, who left messages in which they highlighted how beautiful she looks in this new facet of her life as a mother.

“What discipline to recover and look amazing after pregnancy“, “Gorgeous”, “Beautiful”, “How amazing“, “what a great body“,” Gorgeous continues to enjoy “, ” A woman without a filter “, were just a few messages that the 40-year-old actress received.

For his part, Erik Hayser did not want to show off his rest days with a series of photographs in which he also appeared wasting love with Fernanda Castillo.