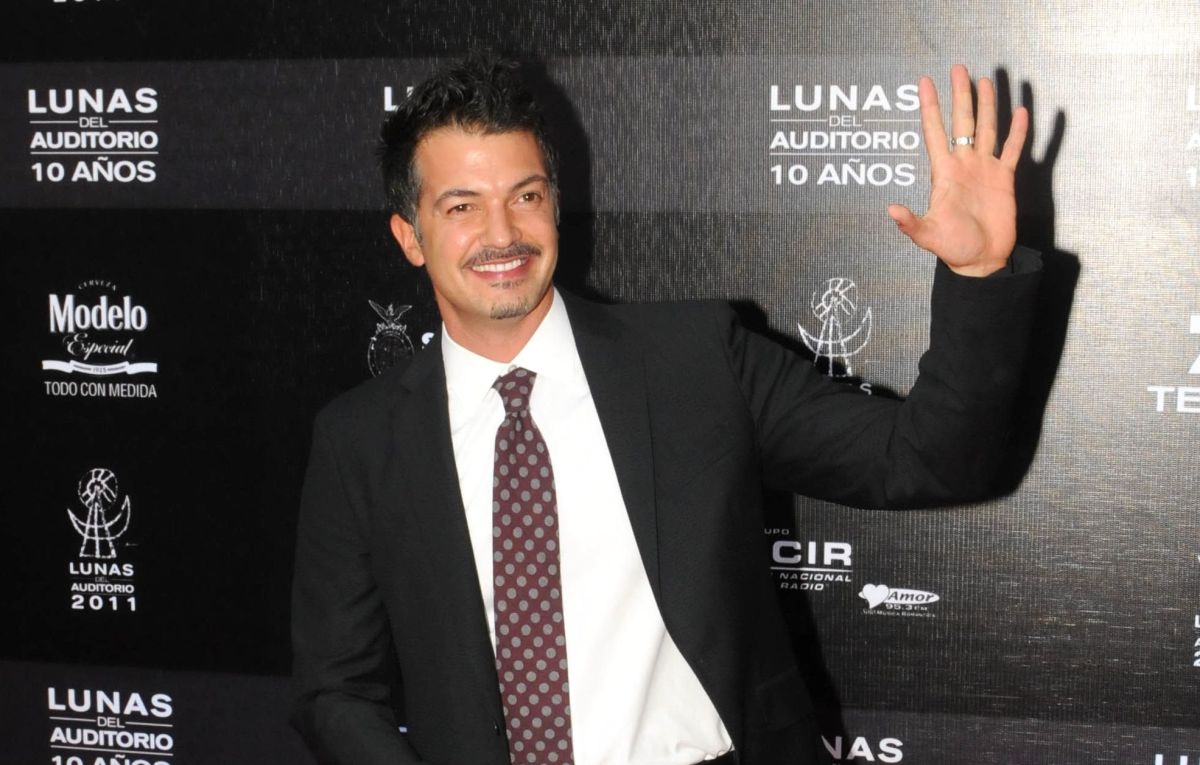 The death of the famous presenter Fernando del Solar continues to give something to talk about, and this time it was his widow again, anna ferrowho now launched a tremendous bomb against her husband’s ex, Ingrid Coronado almost a month after his death.

this time Ferro assured that one day after the father of the former host of “Venga la Alegría” died, Ingrid sued him, asking for more money for her children. During an interview for the magazine Hello! where Anna Ferro mentioned that she allegedly ingrid coronado He had sued the Argentine just one day after his father died.

Regardless of the death of the father of the former presenter of La Academia, Both Fernando and his wife Anna had to focus on delivering some papers to demonstrate their socioeconomic status.after Ingrid Coronado filed a complaint against him on the issue of child support.

“The day after his father’s death we had a socioeconomic study for that lawsuit – which Coronado filed -. ‘It is the first demand that they put me in my life. I’ve never been sued!’”.

In this sense, Anna Ferro mentioned that the star driver of TV Azteca did not have the head to take charge, so she decided to help him.

“He had no head at all. Still, he took responsibility for it. I helped him by presenting all the documents that they were asking us for that socioeconomic study that he had neither head nor tail of. The big conflict with him was trying to manage everything.”Anna Ferro

See also  Who was the first husband of Daniella Navarro from La Casa de los Famosos 2?