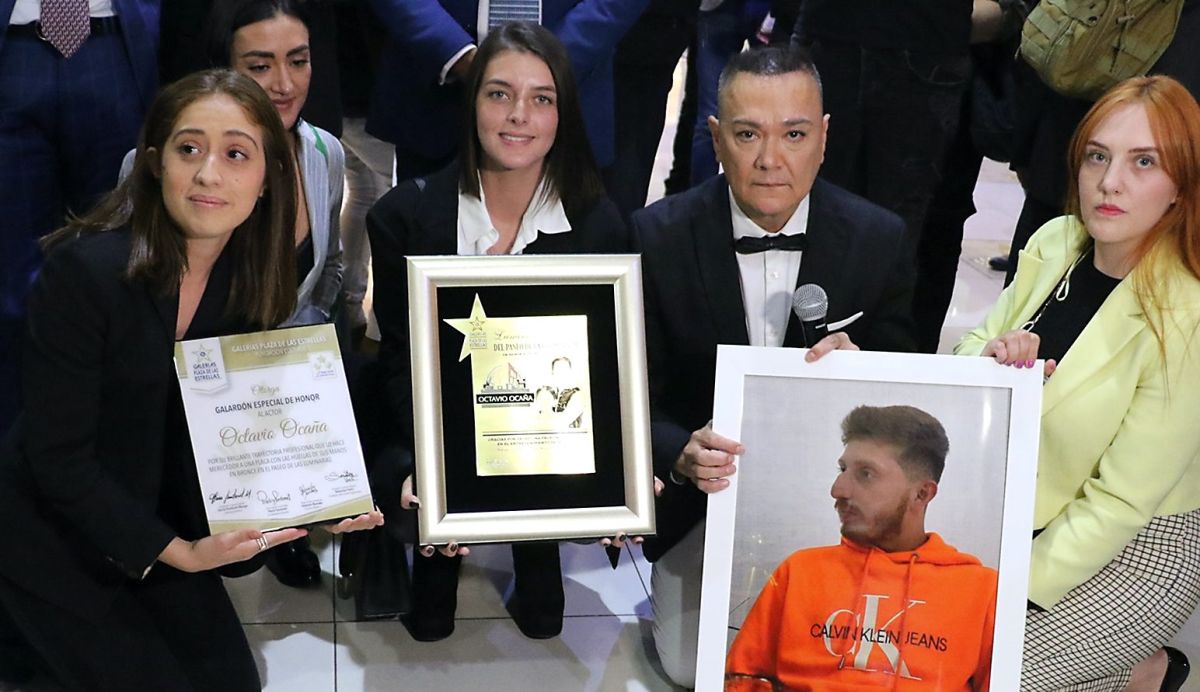 After the Hispanic entertainment world dressed in mourning on October 29, 2021 with the unexpected death of the young actor Octavio Ocana who gained popularity thanks to his character “Benito Rivers” in the series “Neighbors”, almost 6 months after his death, his fiancee Nerea González still has not forgotten him.

One of the people who has not been able to forget what happened is Nerea, his fiancée, who recently traveled to Quintana Roo to spend a few days off and shared it with her Instagram followers, however, what most caught the attention of his publication is that he still wears the deceased actor’s clothes.

In addition to wearing one of the caps that belonged to the famous young actor, Nerea took advantage and left the tattoo she had done in honor of her fiancé to be seen by all.

Fans of the young woman highlighted and thanked Nerea for not forgetting “Tavo” as they affectionately call herThey also assure that the great love she had for the actor is evident, because, although several months have passed, she continues to remember Ocaña.

Well, in one of the photographs that Nerea shared on her official Instagram account, the young woman appears kissing the tattoo with Octavio’s face that she carries in one of her arms.

In another image, Nerea appears holding the cap that belonged to the man who was to become her husband, and Some users claim that it seems as if the woman Octavio fell in love with was holding the actor as if he were present.

On the other hand, the late actor’s sister, Bertha Ocaña revealed that very soon what really happened the day Octavio Ocaña was murdered could be revealed.Well, they are only waiting for some expert reports, but he stressed that it will be very positive news and that they will clarify what really happened to the actor, and that will help the case to be closed soon.

See also  Danna Paola reveals the reason why she sometimes runs away from the press: "I suffer from social anxiety"