Apple has just presented the iPad Air version 2022, with under the hood a 60% more powerful M1 processor, ideal not only for video games but also for graphics or multitasking. Another major change for the device: compatibility with the 5G network, which finally makes it possible to include an eligible SIM card in the model with a dedicated port. This one remains more expensive than the edition with only Wi-Fi.

Of course, the iPad Air 5 is powered by the proprietary iPadOS 15 operating system, which is also found on the iPad Pro with the same CPU announced a few months earlier. The design does not bring anything new either and takes the codes of the previous iPad Air line by line, without a home button but with a fingerprint sensor on the side. 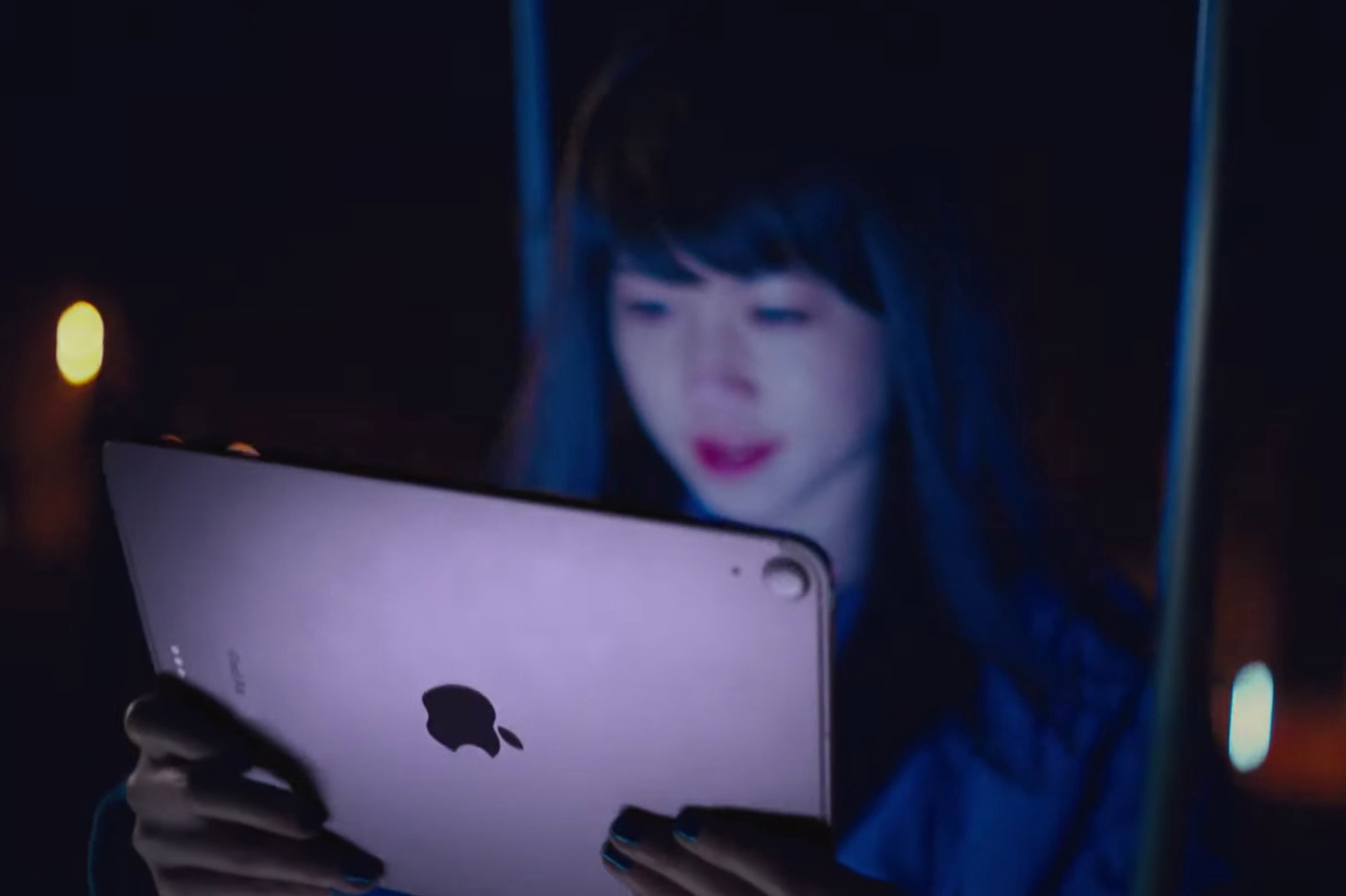 During its keynote tonight, Apple also wanted to emphasize the “green” qualities of the fifth generation iPad Air. This is actually composed of 90% recycled materials, including its aluminum casing. Yes, the manufacturer has therefore kept this rather friable choice in the event of an impact: it will therefore be necessary to invest in a good protective shell for the most clumsy.

On the photo side, Apple clarified during its conference that the back sensor of twelve megapixels now comes with Center Stage functionality (explained). Overall, no big surprise with this iPad Air 5, which looks more like a minor update a year and a half after its last version. 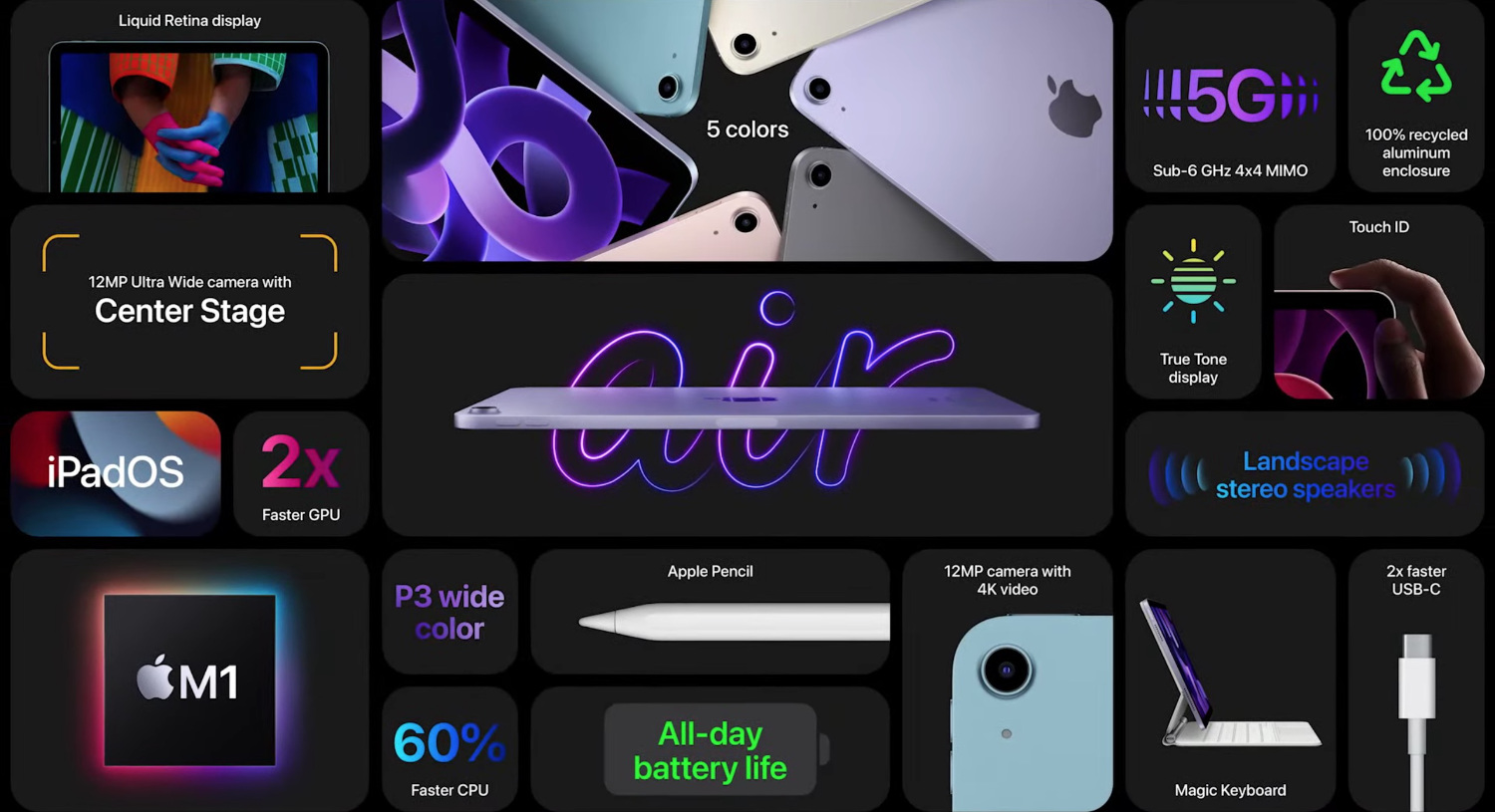 Apple’s new iPad Air is available in five colors and its price does not change from its predecessor, from 669 euros in France therefore. As for the storage capacities, there are two of them: it will be 64 or 256 GBno more no less.

You can pre-order the iPad Air 5 this Friday on the Apple Store. Deliveries, on the other hand, should not arrive before March 18 next one even if it happens that some lucky customers sometimes receive the articles a little in advance.

So, what is your opinion on this new tablet?