BMW M GmbH is working on a new dream that will come true this year. For the first time in the history of BMW M GmbH, the range will be supplemented by a BMW M3 Touring. Its debut is expected in just a few months, in the summer, and the truth is that it is one of the most anticipated versions.

M-specific performance combined with the smart functionality of a Touring model was previously reserved exclusively for the BMW M5. In both its second generation in 1992 and its fourth in 2007, this high-performance saloon was accompanied by a Touring.

Exactly 20 years ago, a corresponding prototype based on the third generation of the BMW M3 (E46) was launched. In the sixth generation of the BMW M3, this variant it will not remain in a prototype and will see the light. The BMW M3 Touring fulfills the hopes of all those who want to combine the performance of an M with the roominess of a Touring.

Like all BMW M, it will have its hallmarks on the bodywork. Wide axles, remarkably large front air intakes and four exhaust pipes at the rear leave no doubt that the iconic M DNA will be fully noticeable regardless of the car body type. The sports wagon will faithfully recreate its race-inspired character.

What to expect from the BMW M3 Touring? 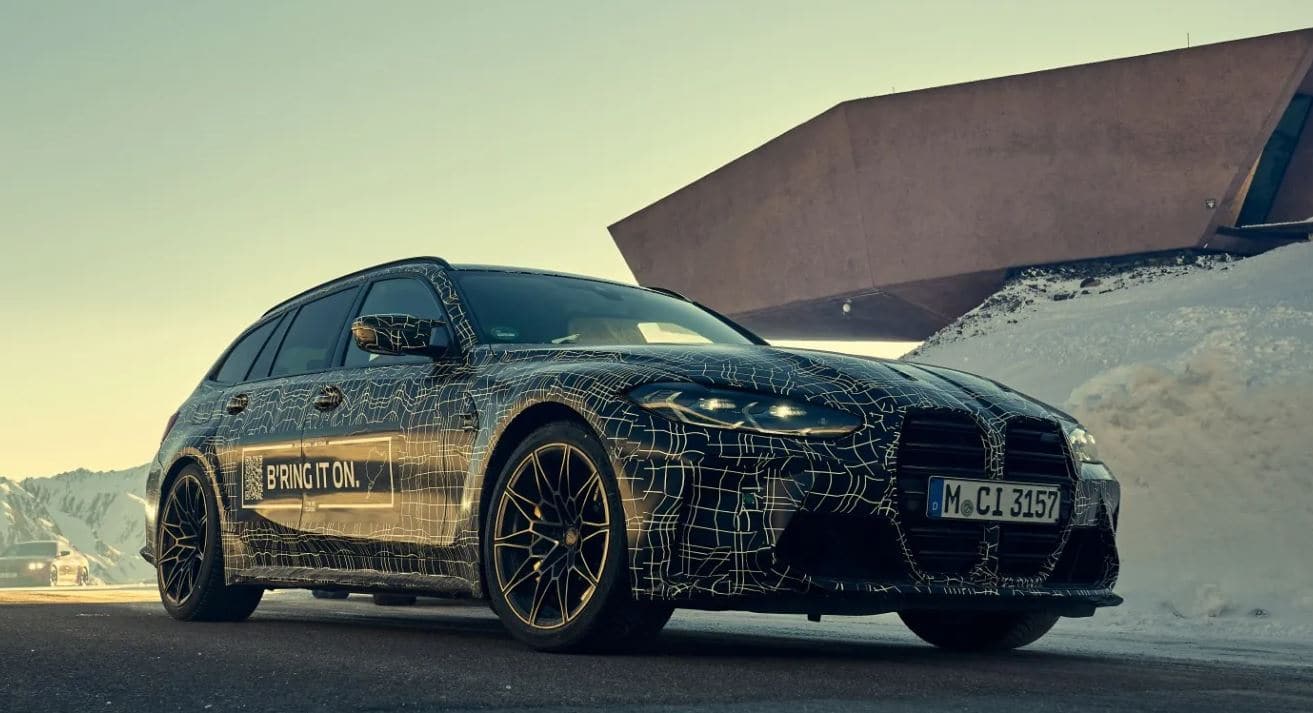 The 4WD provides maximum precision and dynamism without loss of traction; the 4WD Sports optimal performance with greater prominence on the rear axle; and the 2WD Turn off Dynamic Stability Control (DSC). Additionally, the dynamic traction control M, DTC, can be adjusted in 10 levels and the length and quality of a drift can also be measured through the functionality M Drift Analyzer.