It was during the Worldwide Developer Conference in June 2022 that Apple spoke for the very first time about the release date of watchOS 9. During the event, the brand confirmed to us that it was aiming for the season autumnal, but without saying more. Except that as everyone knows, this period lasts a quarter… It is therefore difficult to see clearly between September 23 and December 21. To find out more, you have to look at the old versions of watchOS.

In doing so, we quickly see that absolutely all versions of watchOS have arrived in september apart from the first. We can therefore easily bet on the same date for watchOS 9. Another clue in this favor: the rumors concerning the usual end-of-year keynote from Cupertino, which are mostly counting on the tuesday 6. However, it is as often immediately after this event that the developer publishes its updates. In short, the release date of watchOS 9 is therefore only a stone’s throw away. 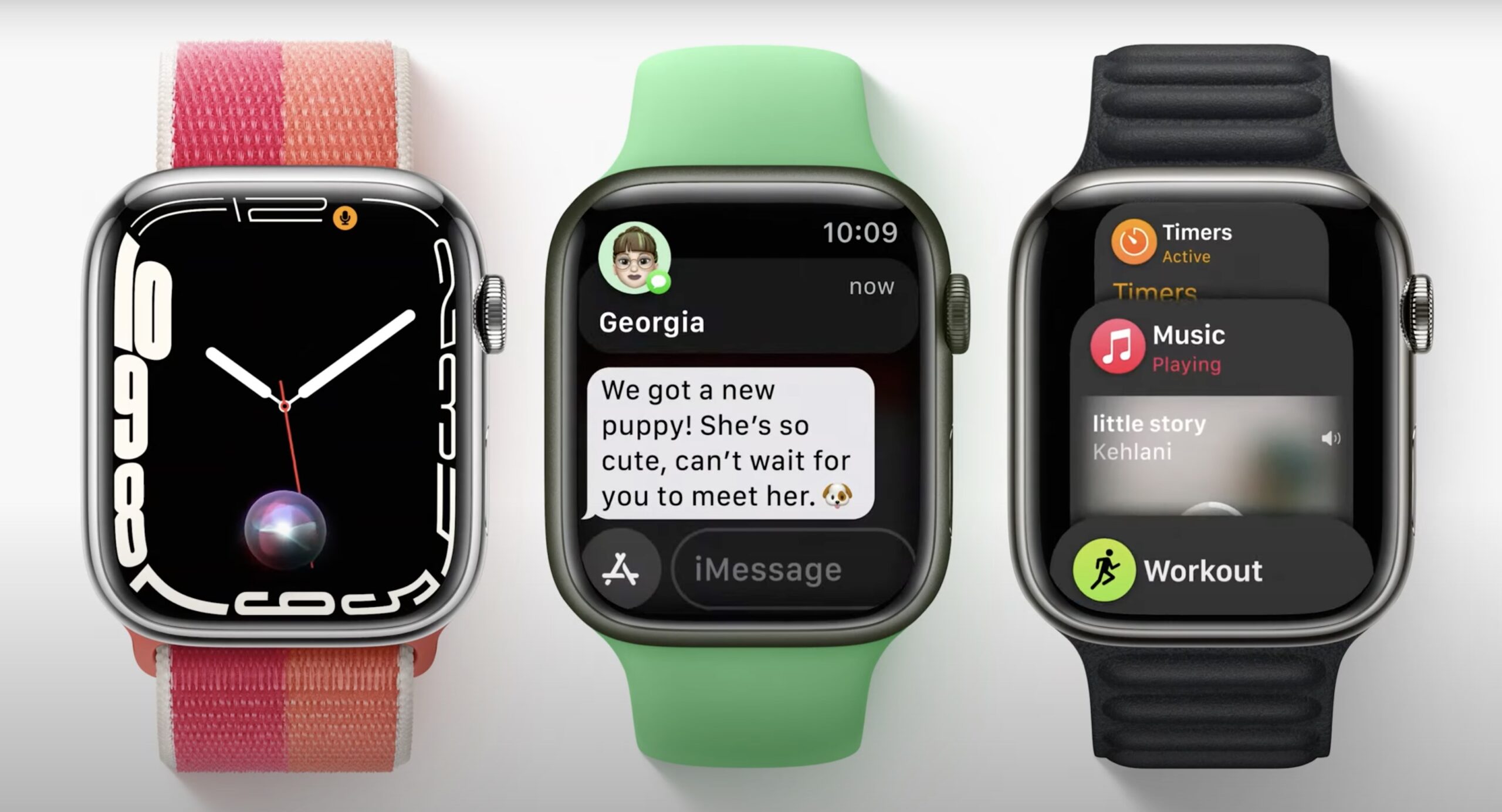 Should we wait longer?

That being said, it is always good to know that it is not because Apple has already listed all the new features of watchOS 9 that they will all be present when this version is launched. Indeed, it happens that some are delayed in the event of a bug or difficulty in supporting a large-scale technology. The release date of iPadOS 16, for example, would be offbeat due to incidents with Stage Manager. Worse still: it happens that certain programs purely and simply abandon tools even though these were presented by Apple upstream, as with the masking of email in third-party apps, removed from iCloud + on macOS Ventura.

Not for all devices

When watchOS 9 rolls out, the update will be pushed via OTA to all eligible devices at the same time. Be aware, however, that if your own Apple Watch is not connected to the web at the time or is turned off, it will be impossible to download the software. Ditto if you have not activated automatic updates in your settings. So remember to check these parameters before D-Day, at the risk of missing the release date. 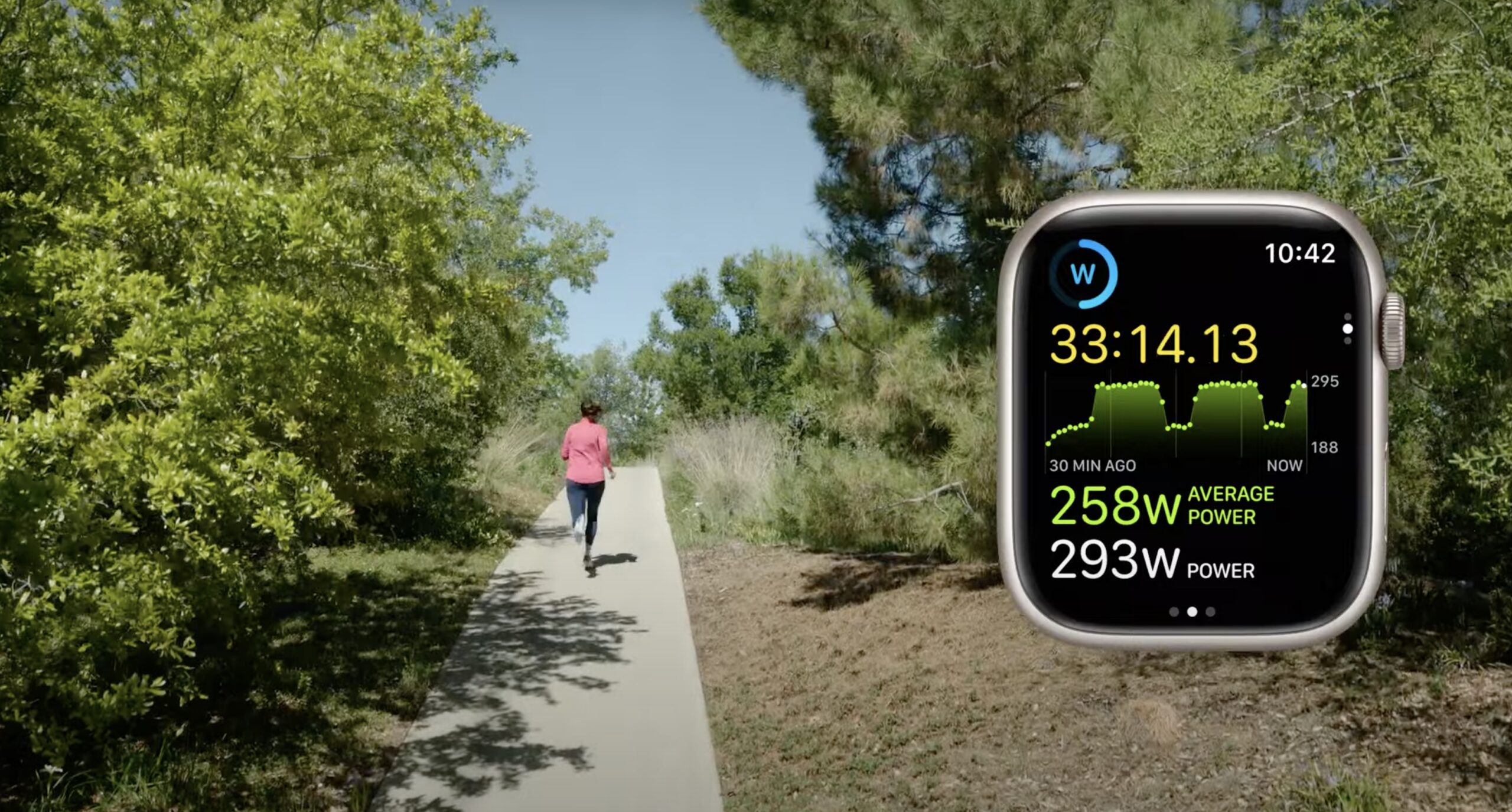 Half a dozen betas for the most impatient

In the meantime, it is also possible to catch up on the beta versions of watchOS 9. Their respective release dates are as follows:

We do not yet know the watchOS 9 beta 6 release date but given this already relatively complete calendar, we can easily bet on the last week of August. At this point, the release date of the public beta is then spaced from that of the developer beta by no more than a few days.

Beta 6 is also likely to have another name; that of release candidate (or RC for short). This is the surname assigned to the version whose release date is closest to the final. It happens that there are two variations, or even three in fairly rare cases.