Next month, the ninth generation iPad will celebrate its birthday. However, during this period the manufacturer often takes the opportunity to unveil a new version. This is how the magazine MySmartPrice has just published several renderings made with computer design software, supposed to reveal the design of the next version of the tablet.

There is a frame at the edges sharper than for the current model, which corresponds to the changes that the other Air, Pro and mini ranges may have experienced previously. The home button remains in the game, however, and should continue to offer biometric unlocking by fingerprint. 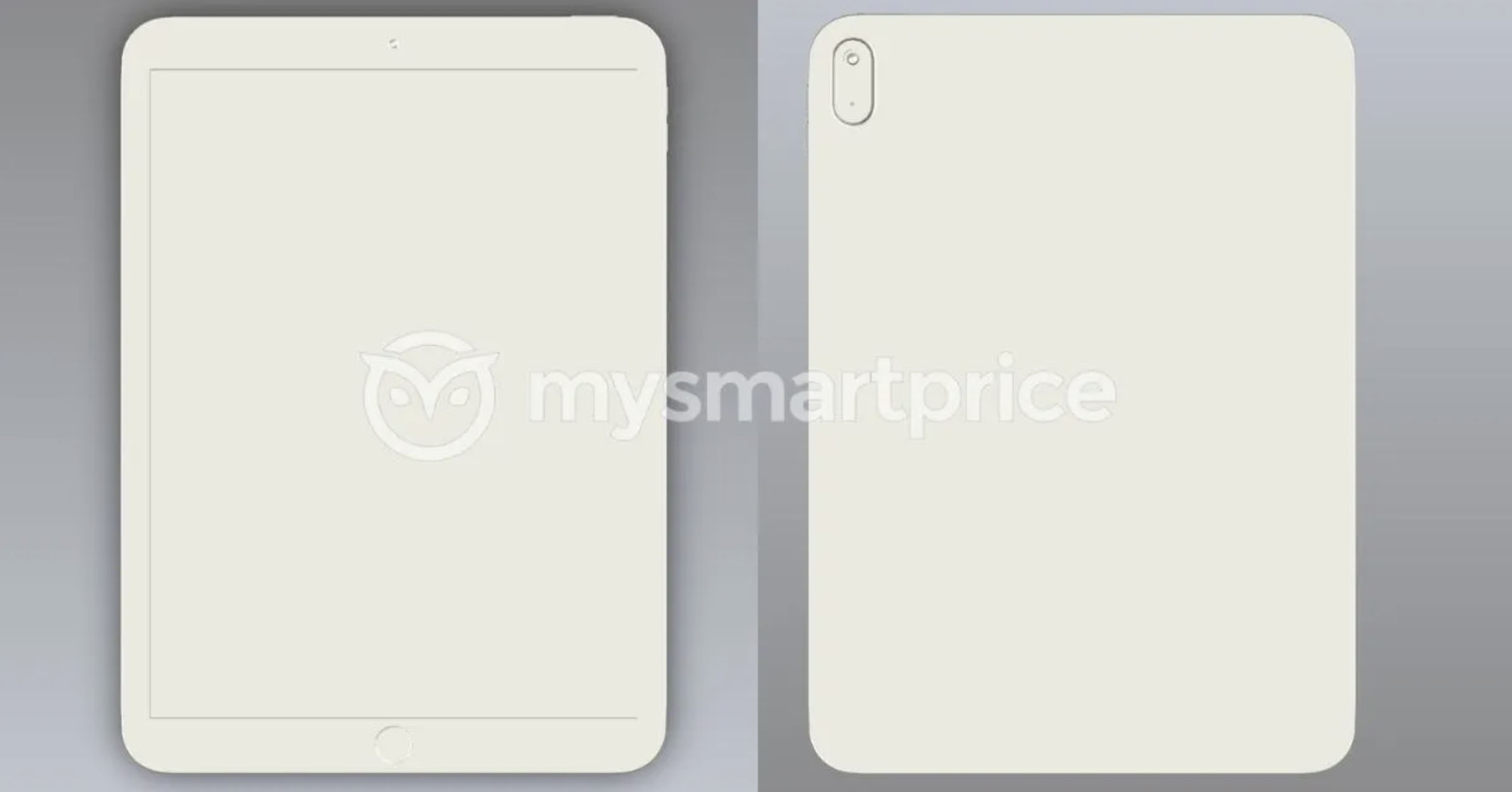 It is also possible that the tenth generation iPad will come with a new take. It would thus be powered by the universal USB-C standard rather than by the traditional Lightning port which Apple has tended to get rid of in recent years. This will however be checked during the presentation keynote, given that the case of the MagSafe is also regularly mentioned in the press, particularly for future iPad Pros.

The iPad mini having acquired a diagonal of 8.3 inches with the arrival of its sixth edition, its display is now very close to that of the classic iPad. But Apple could remedy this by offering a larger panel of 10.5 or 10.9 inches for the tenth generation, thanks in particular to thinner borders around it. 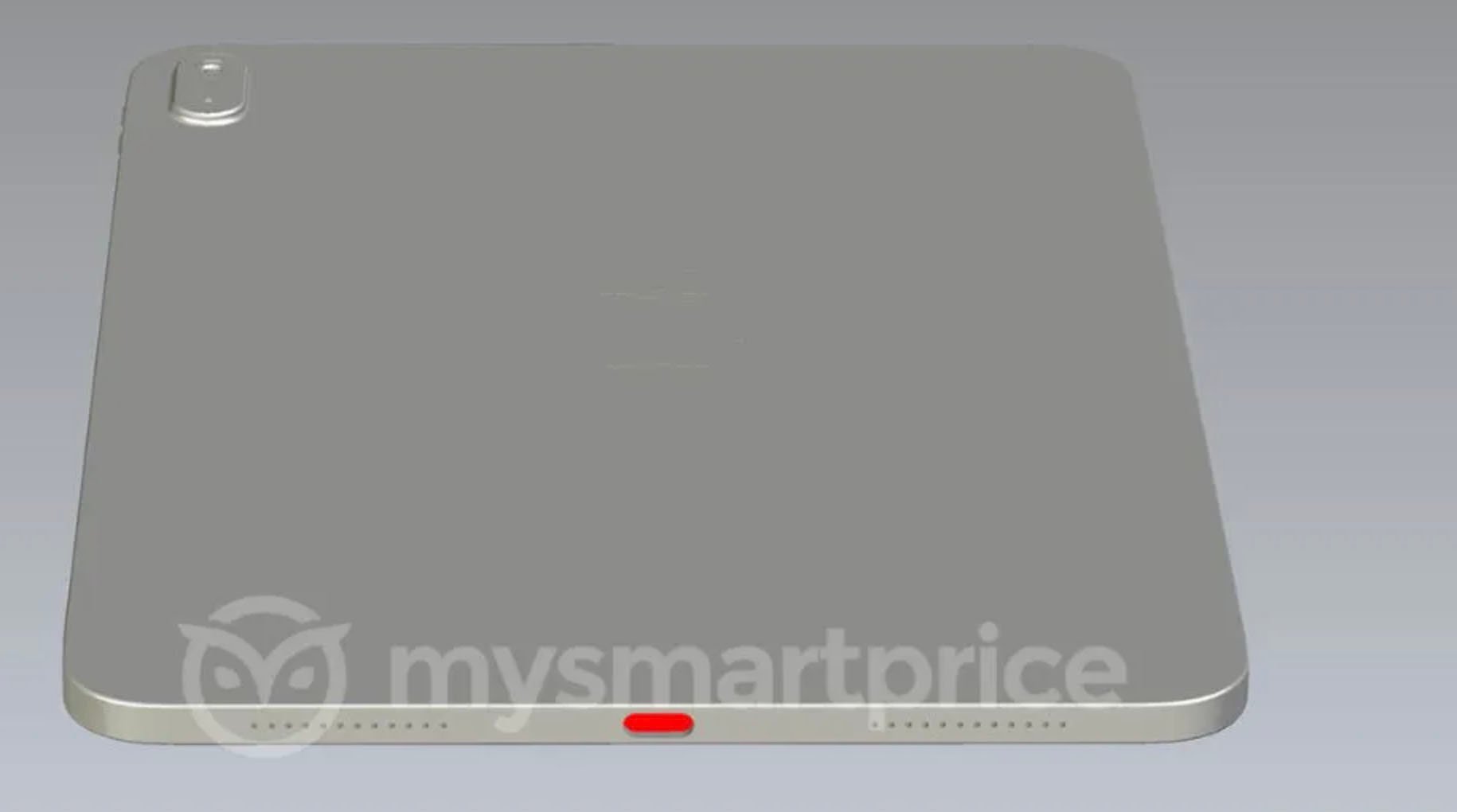 This would not be the only difference on the format side, since the tablet is announced by MySmartPrice with different dimensions. Only 6.98 mm thick in particular, against 7.5 mm for an iPad 9. The product would also be wider, with 179.5 mm against 174.1 mm to date and shorter with 248.62 mm against 250.6 mm for the moment. Relatively negligible figures therefore, especially since the weight remains a mystery.

Finally, when it comes to performance, expect to enjoy a chip Apple A14 Bionic as under the hood of the iPhone 12 collection and the iPad Air 4. The 2022 iPad should also be powered by iPadOS 16, for formalization during the month of October to come.