New patents filed by Apple allow us to learn more about the projects that the firm is developing internally. In particular, we discover a document evoking the case ofan iMac borderlessthat is, with a size/screen ratio close to 100% and much thinner borders around the slab. Objective: to ensure that the camera is thanks to this cut-out concept to offer a larger display surface, as is already the case on laptops with the case of the MacBook Air M2 or the MacBook Pro 14 and 16 inches from end of 2021.

Of course, as it is only a question here for the manufacturer of protecting his idea against the competition, nothing indicates that such a concept will actually see the light of day soon. Nevertheless the iMac was known to be offered in two sizes previously, but since the arrival of a revised model last year, the large format has been abandoned. It would therefore not be surprising to see another one arrive, taking up the notch design of its cousins.

A fingerprint sensor under the screen

With this, Apple is also considering the return of Touch ID on iPhone and Watch. Another patent explains how to integrate a fingerprint scanner directly under the screen, which brands like Samsung or Oppo already offer. To do this, Cupertino would use technology HCSEL (horizontal cavity surface-emitting lasers) which favors lasers in order to detect the unique patterns printed on the user’s fingers. As a reminder, the fifth generation iPad Air also offers Touch ID but this time installed on the ignition button, on the edge of the hull and not under the slab. As for the Apple Watch, another patent dating from 2020 evoked a slightly different case with the fingerprint sensor this time housed in the Digital Crown. 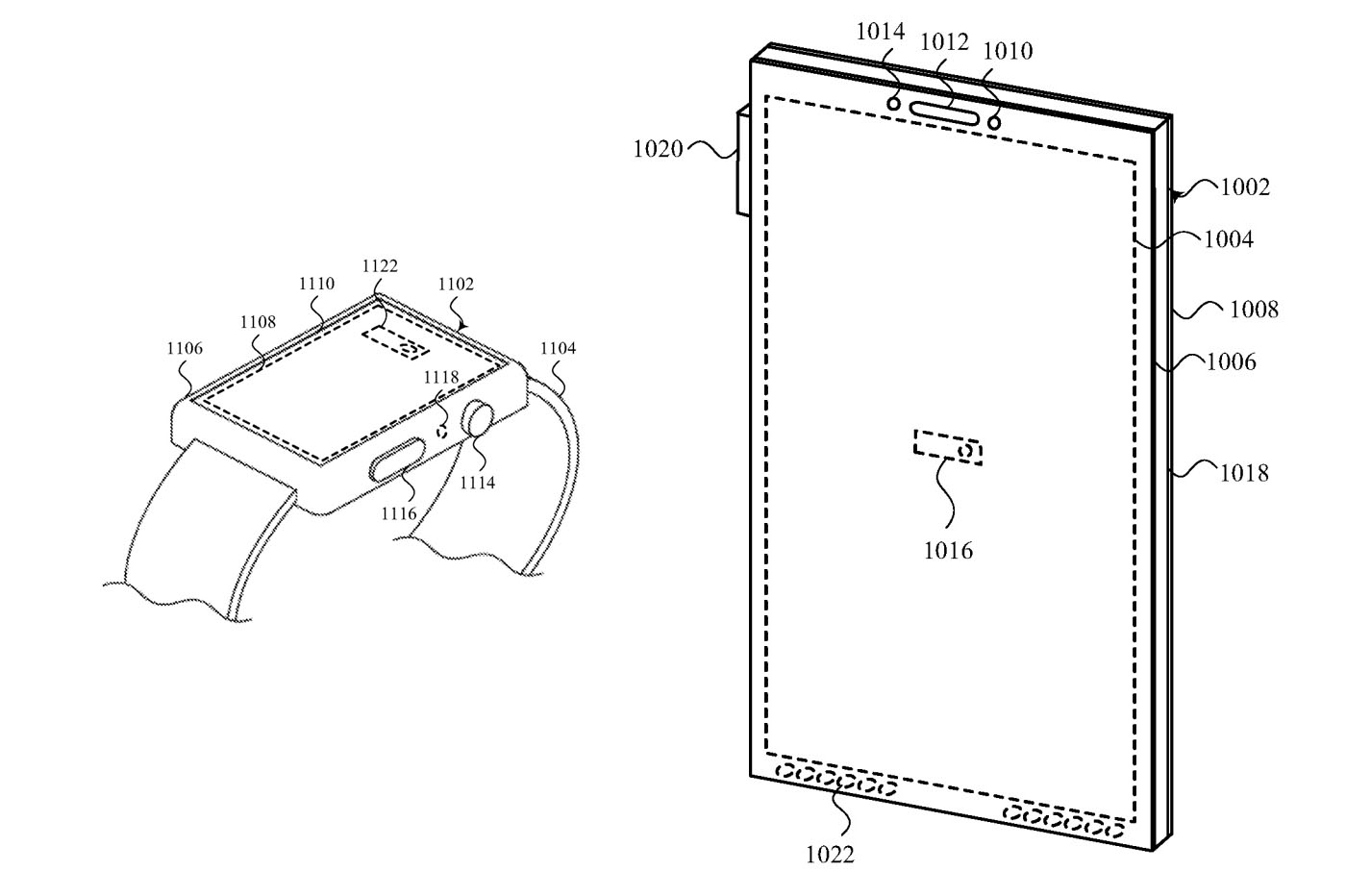 The inventors also specify that the HCSELs could be used to measure ambient air qualityinformation provided for example by the Weather application on iPad and iOS.

See also  As an “extreme” Series 8 approaches, the Apple Watch shows itself

At the same time, we also spotted a patent dealing with a roll-up screen substantially similar to prototypes unveiled by LG before. The concept could be declined in the form ofiPad or iPhone. 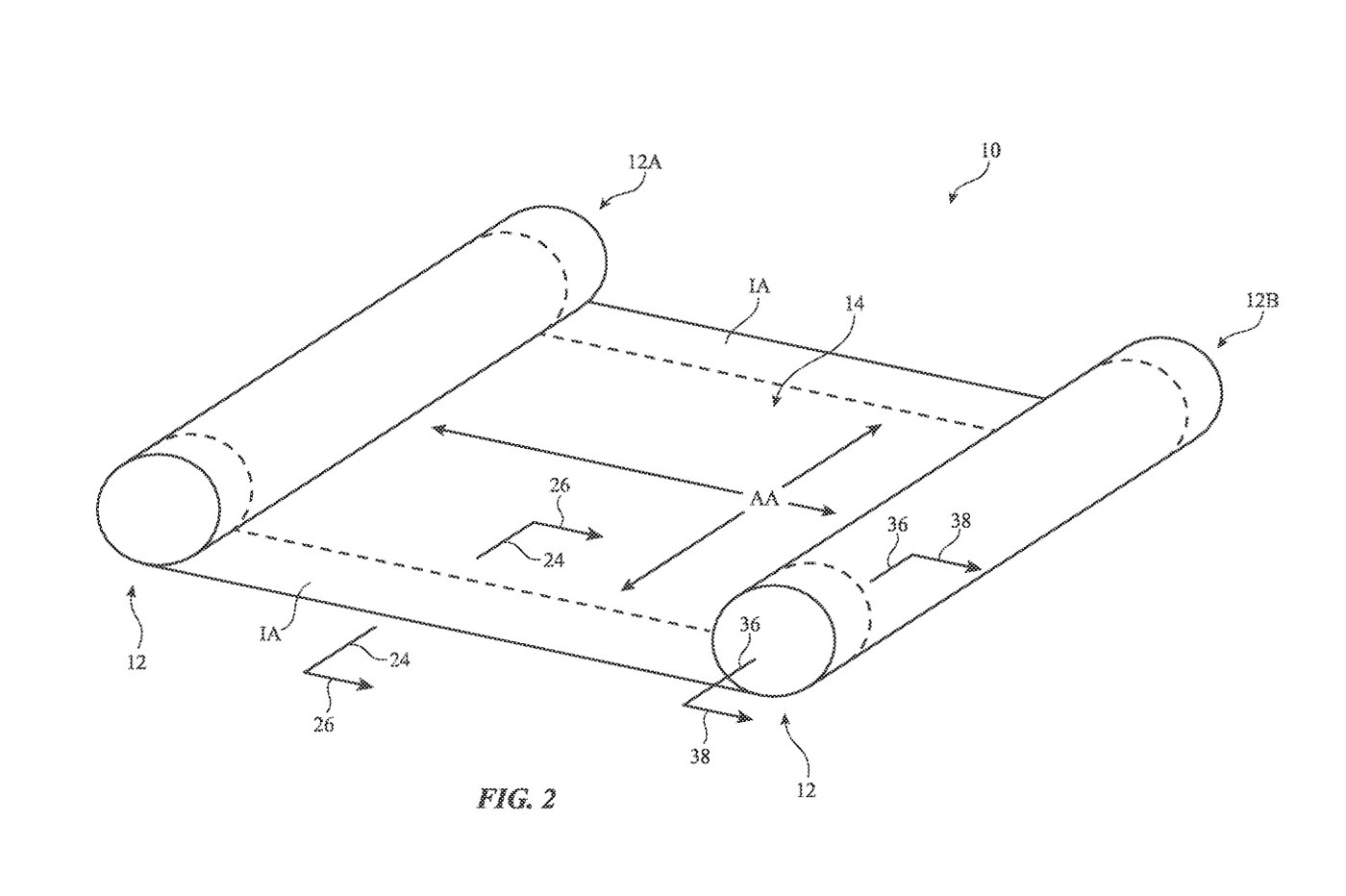 Finally, Apple Explain how using a wearable such as a virtual reality headset or connected glasses would allow passengers in a vehicle not to feel the motion sickness. An idea that of course echoes the secret smart and electric vehicle program of the Californian firm, which should see the light of day in two or three years according to the most serious rumors.