The supply of electric vehicles BMW It will be completed very soon with a new compact size SUV that will have the name iX1. The formula chosen by the German manufacturer will not be new and will be repeated as with the X3 and the iX3 electric equivalent.

At the moment BMW has only shown a sketch that allows you to discreetly observe the appearance of the front a little but to know it in depth there are still many weeks left. Presumably aesthetically it will have specific elements to separate it from the new X1 that will also see light shortly. 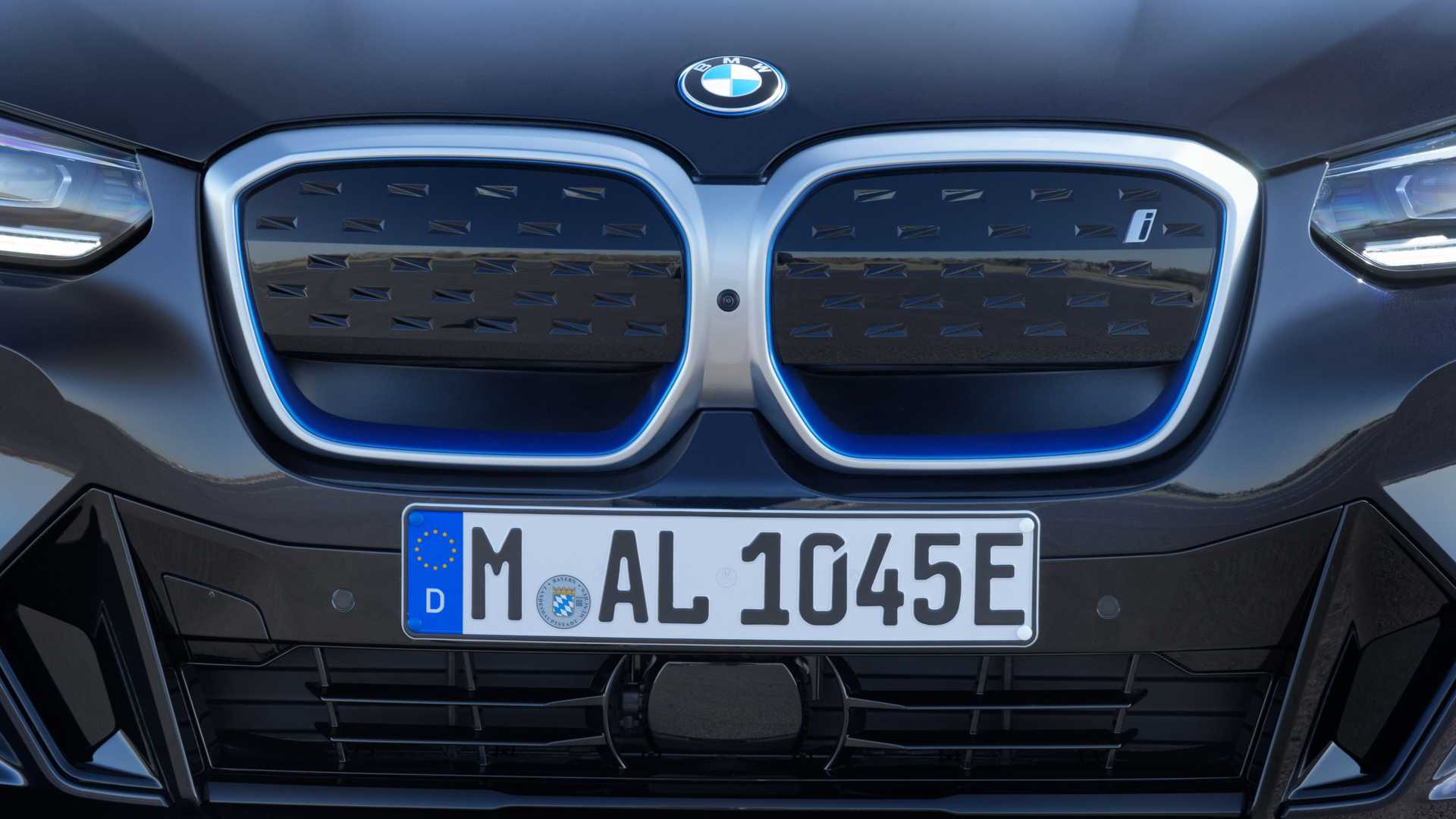 The new BMW iX1 will have the complicated mission of standing up to models already well positioned in the market such as the Mercedes EQA, Audi Q4 e-tron and Volvo XC40 Recharge. The details of the engine, battery and recharging times that the new member will have are yet to be known, but it should not be too far from what the aforementioned alternatives offer.