As a tribute to the experimental prototypes of the Ford GT from 1966 from Alan MannRacingFord has just introduced the Ford GT Alan Mann Heritage Edition.

It is a limited edition that celebrates the role that prototypes played in the history of the development of the Ford GT.

In 1965-66 Alan Mann Racing used lighter materials to create the AM GT-1, along with a second car based on the GT Mk I. While neither prototype won a major race, the use of lightweight materials was in a ratio similar to that which helped Ford win Le Mans with the GT Mk II in 1966. 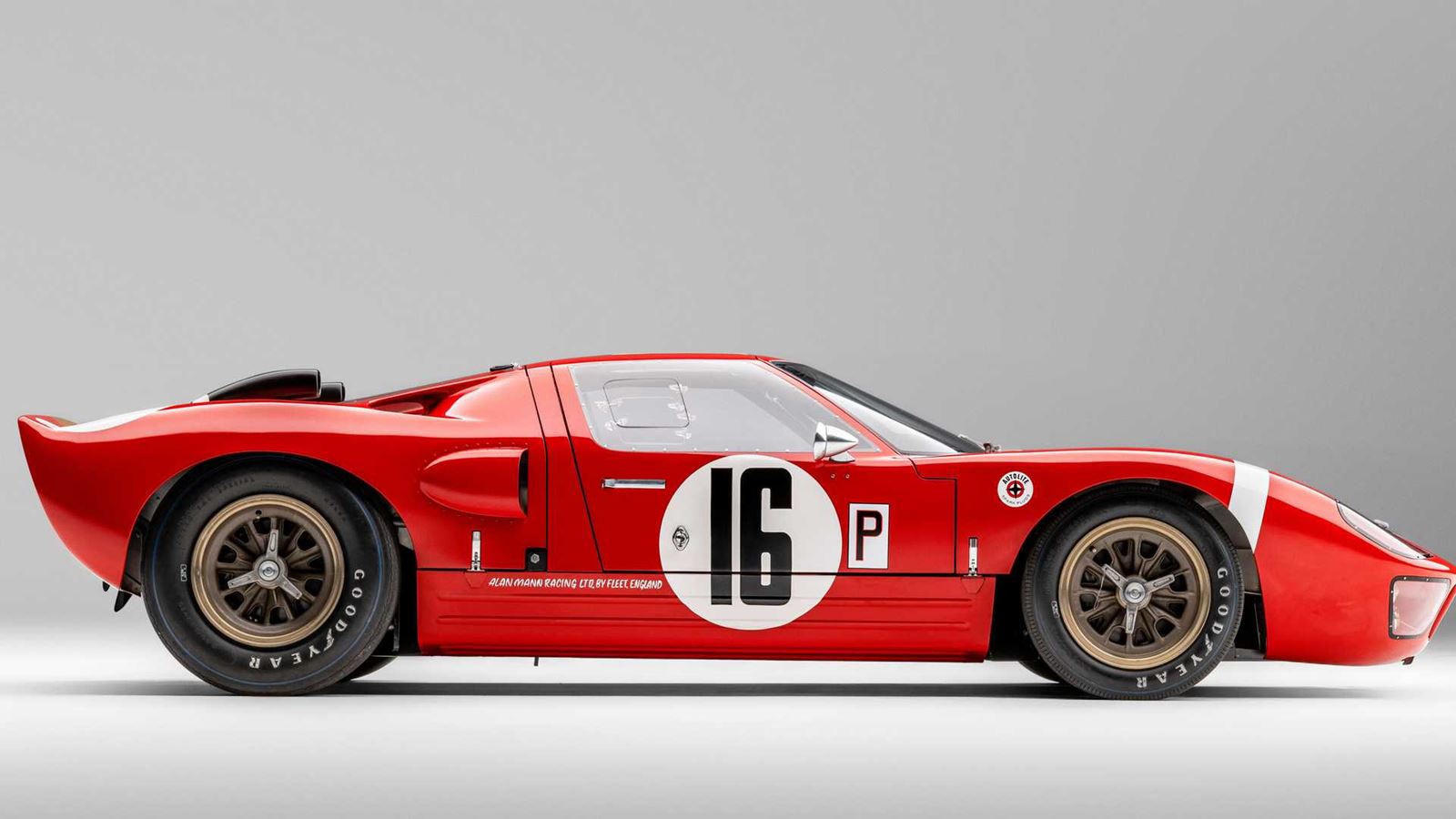 This spirit continues in today’s Ford GT supercar, with its lightweight carbon fiber bodywork disguised as the GT Heritage Edition for 2022 in colors and stripes inspired by the AM GT-1.

In addition to wearing Alan Mann’s exclusive red exterior paint with gold graphics, this limited-edition GT features a double roof stripe, signature Frozen White accent stripes and circles with the number 16 on the doors, hood and bottom of the rear spoiler. 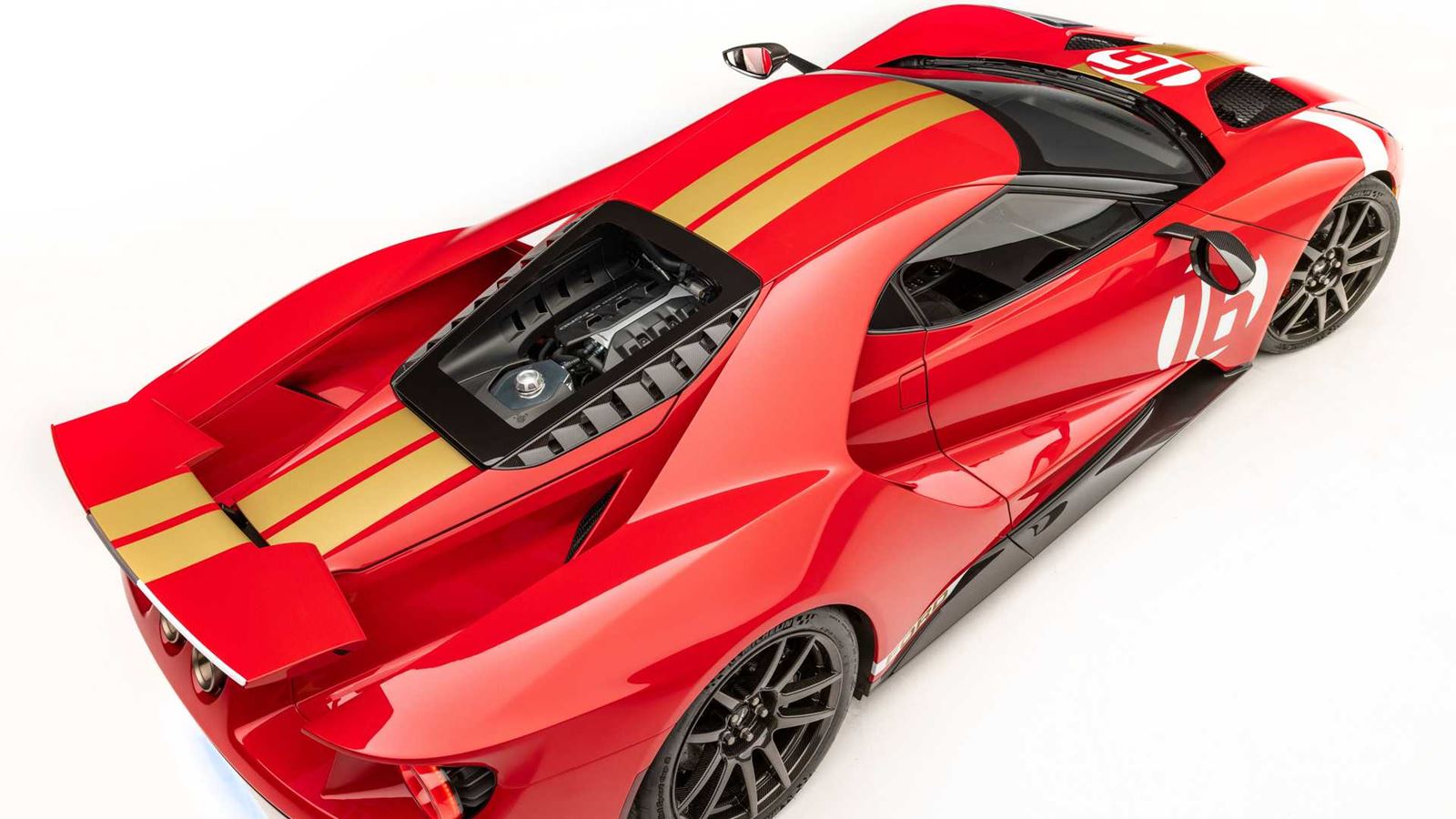 Inside we find carbon fiber seats upholstered in Alcantara that have gold and red decorative stitching. The instrument panel is wrapped in leather and Alcantara, as are the pillars and the headliner.

The gold details on the instrument panel and other areas give a very retro touch according to what is sought in the special edition.