The signature of the blue oval has just revealed the Ranger Raptor 2023. The second generation of the model will arrive at European dealerships in late summer. It will do so with a V6 EcoBoost engine as a great novelty. That means it will be the first variant of the new Ranger to be available in Europe, followed by the Wildtrak in spring 2023.

We propose one visual comparison so that you can judge for yourself the changes that make the pick-up. As revealed by the American firm, the Ranger has superior off-road credentials. Nor is Ford’s dynamic driving DNA lacking. Now the Ford Ranger has become a global model. It will be sold in more than 180 countries. 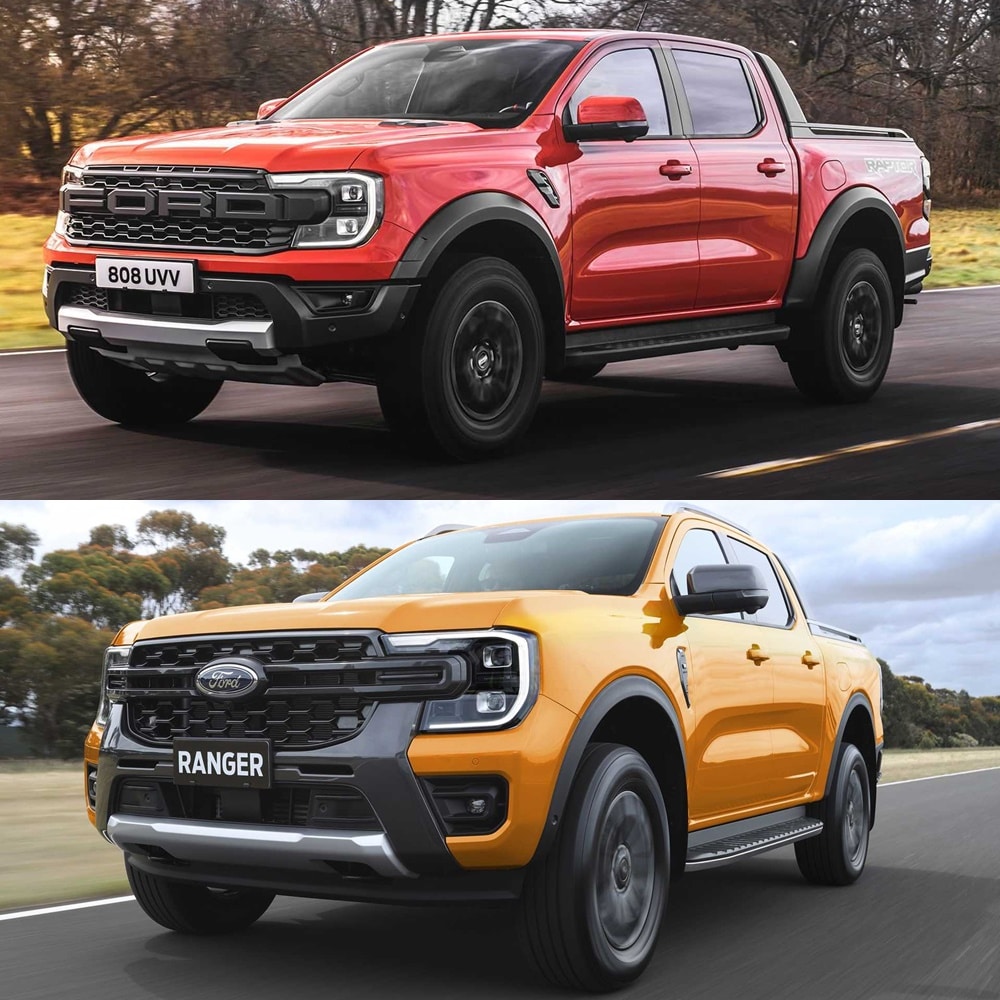 In the words of the automaker, the new delivery of the pick-up is the toughest, most capable and connected Ranger till the date. It has been developed by Ford with the customer in mind and will be the ideal companion for work, family and play. As we already told you, it is closely related to the next Volkswagen Amarok. 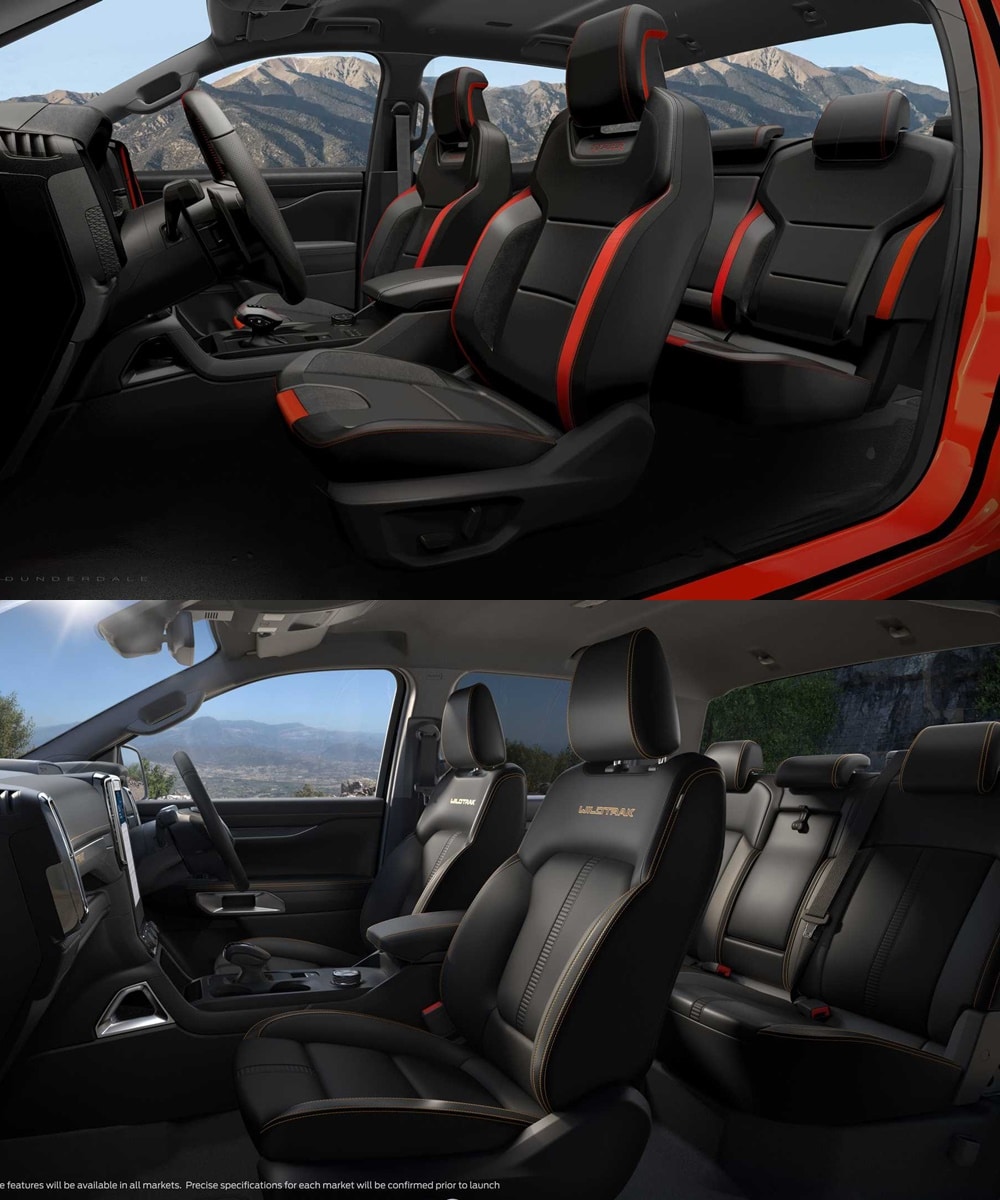 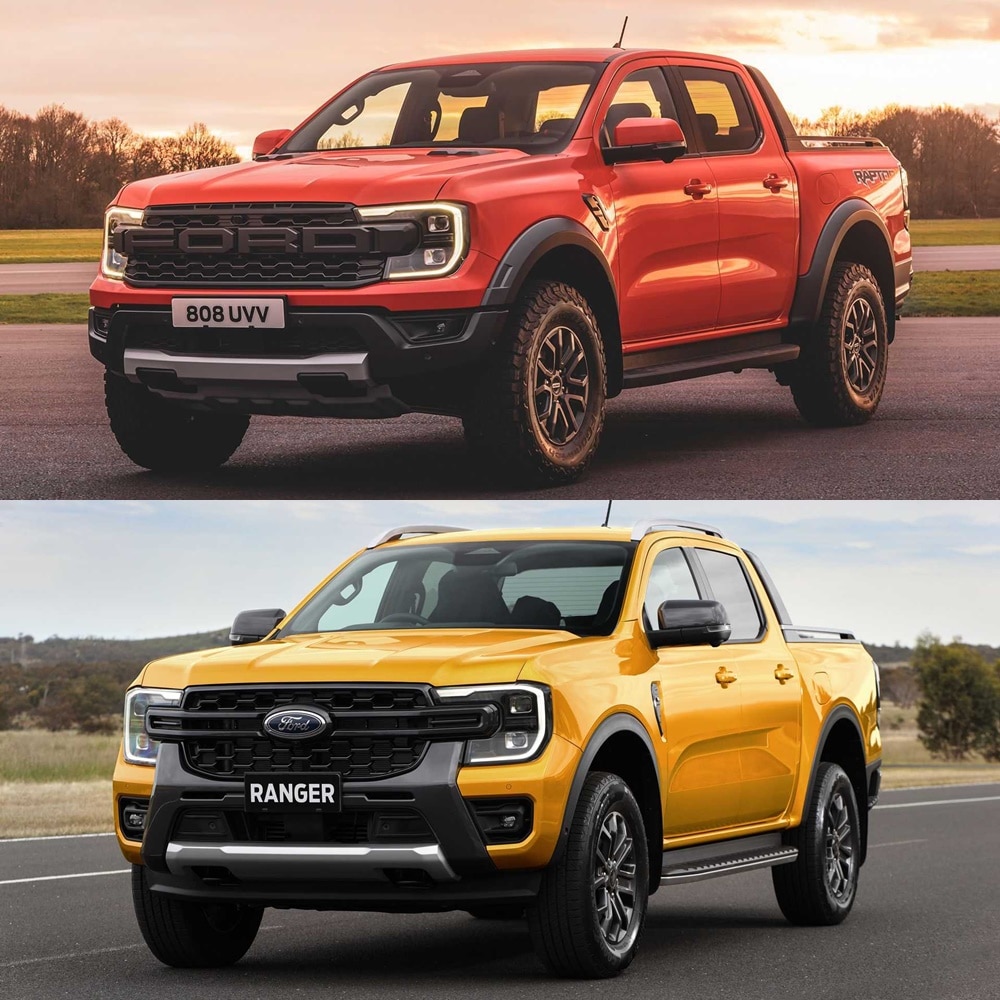 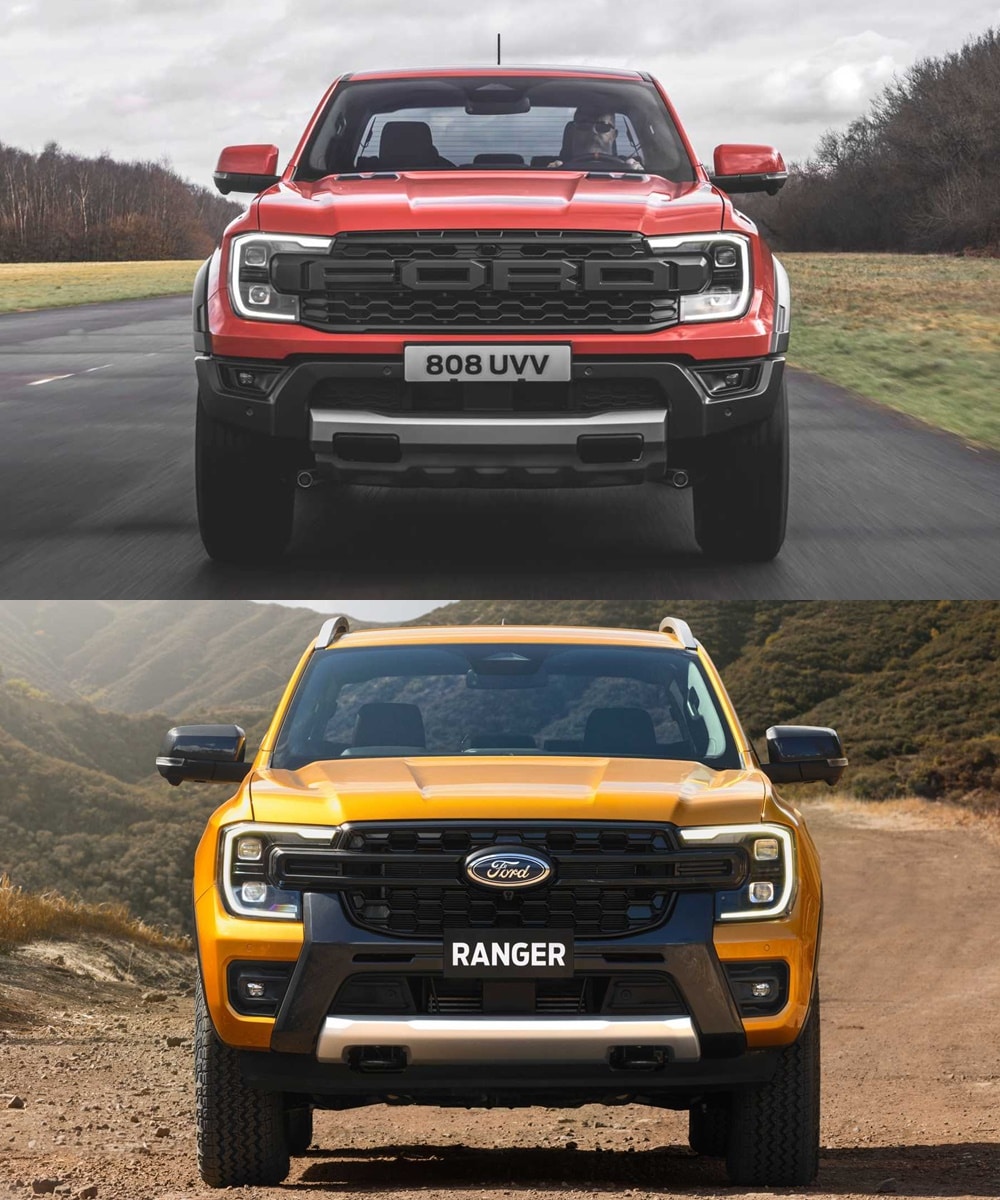 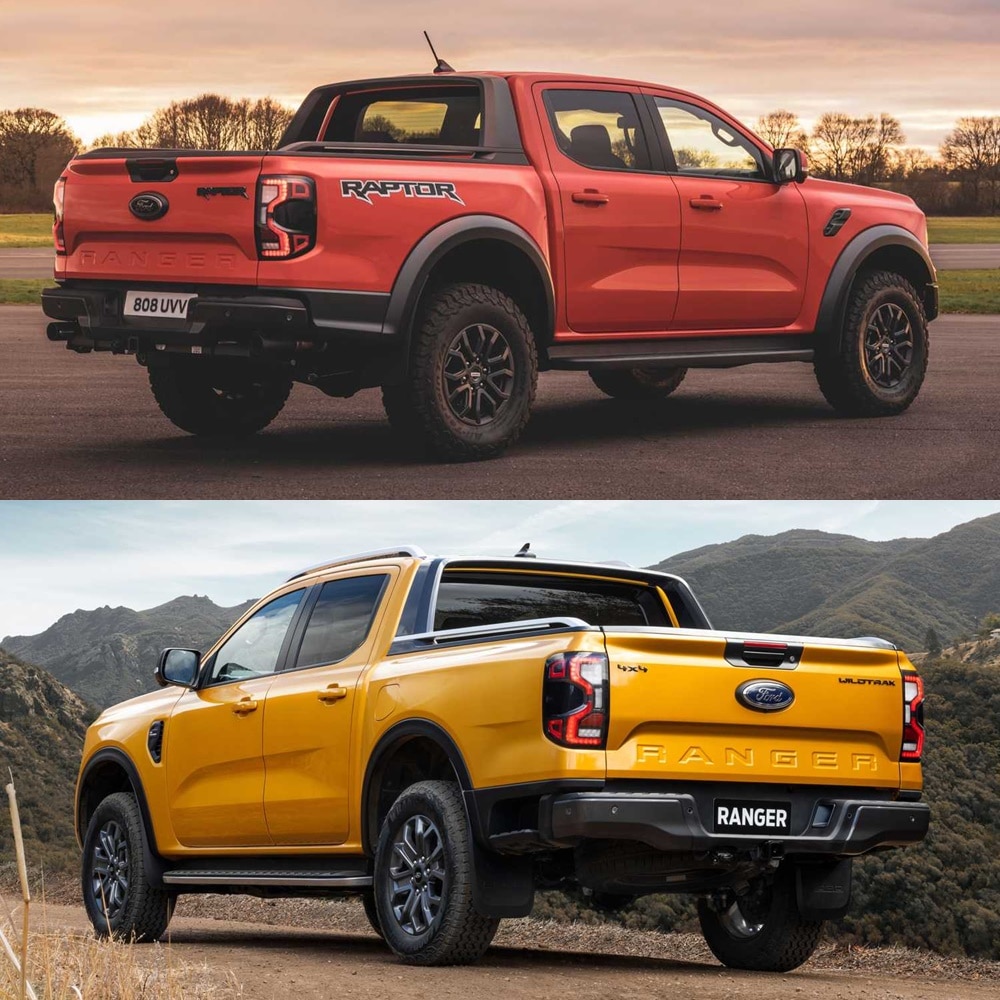 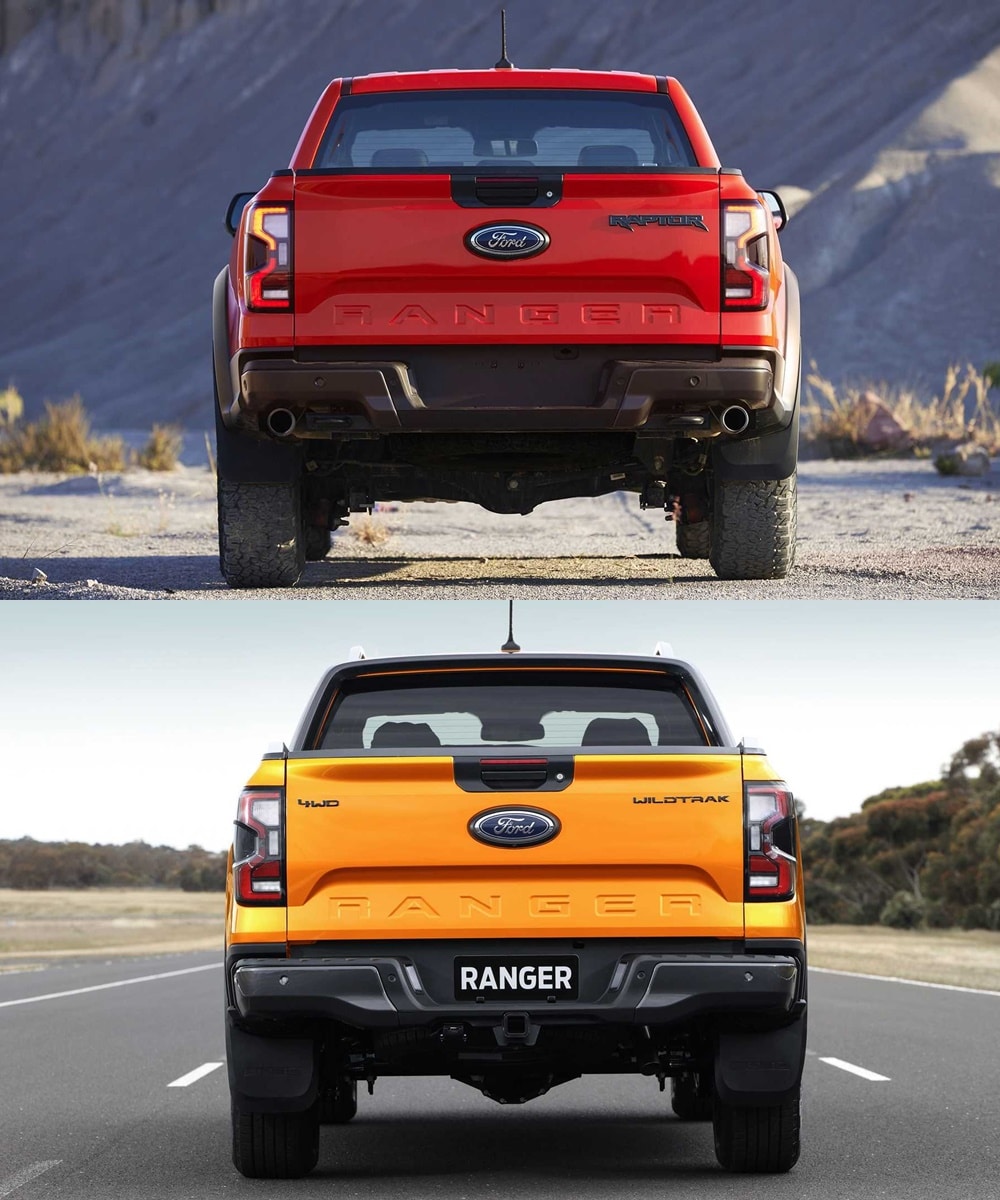 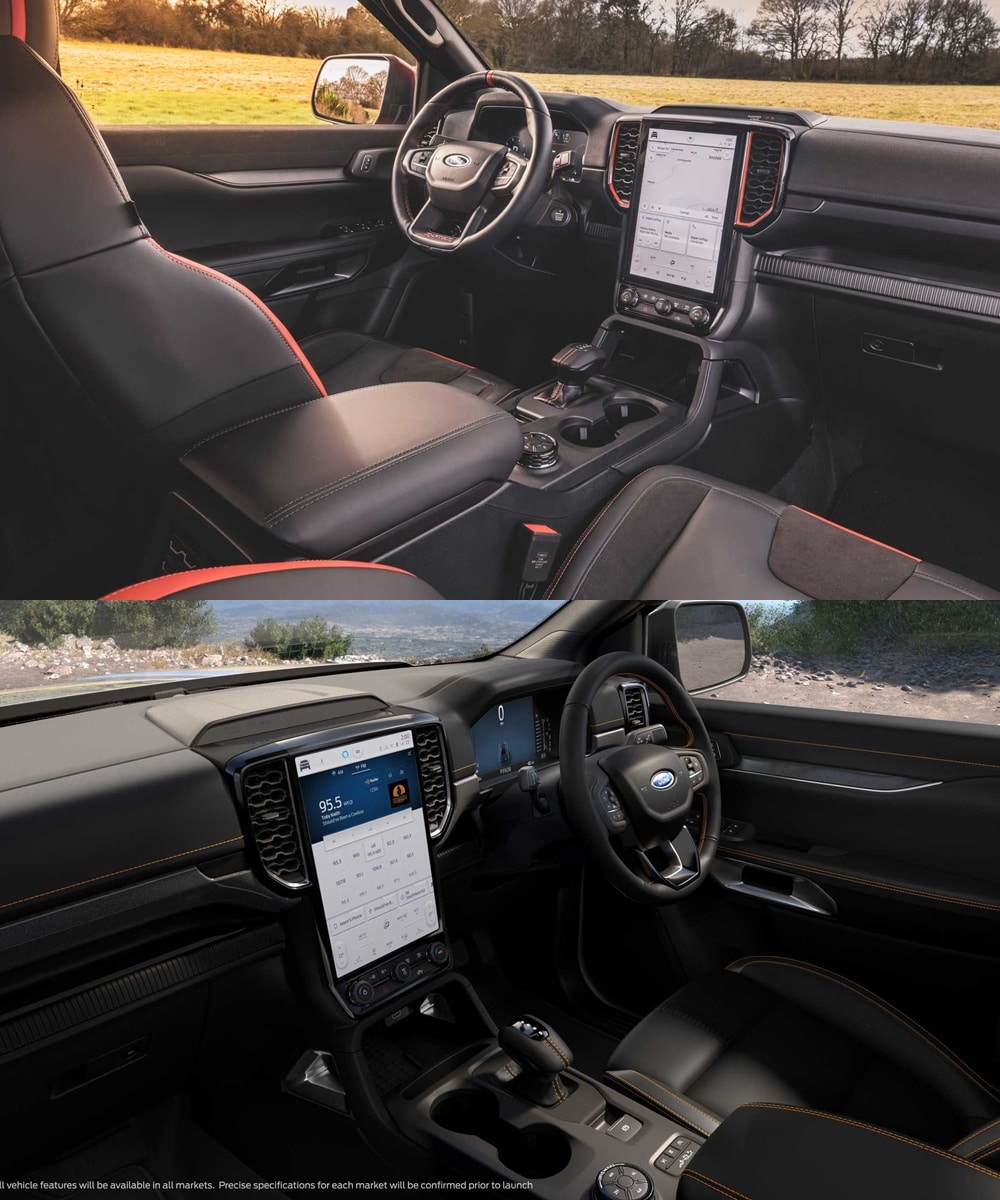 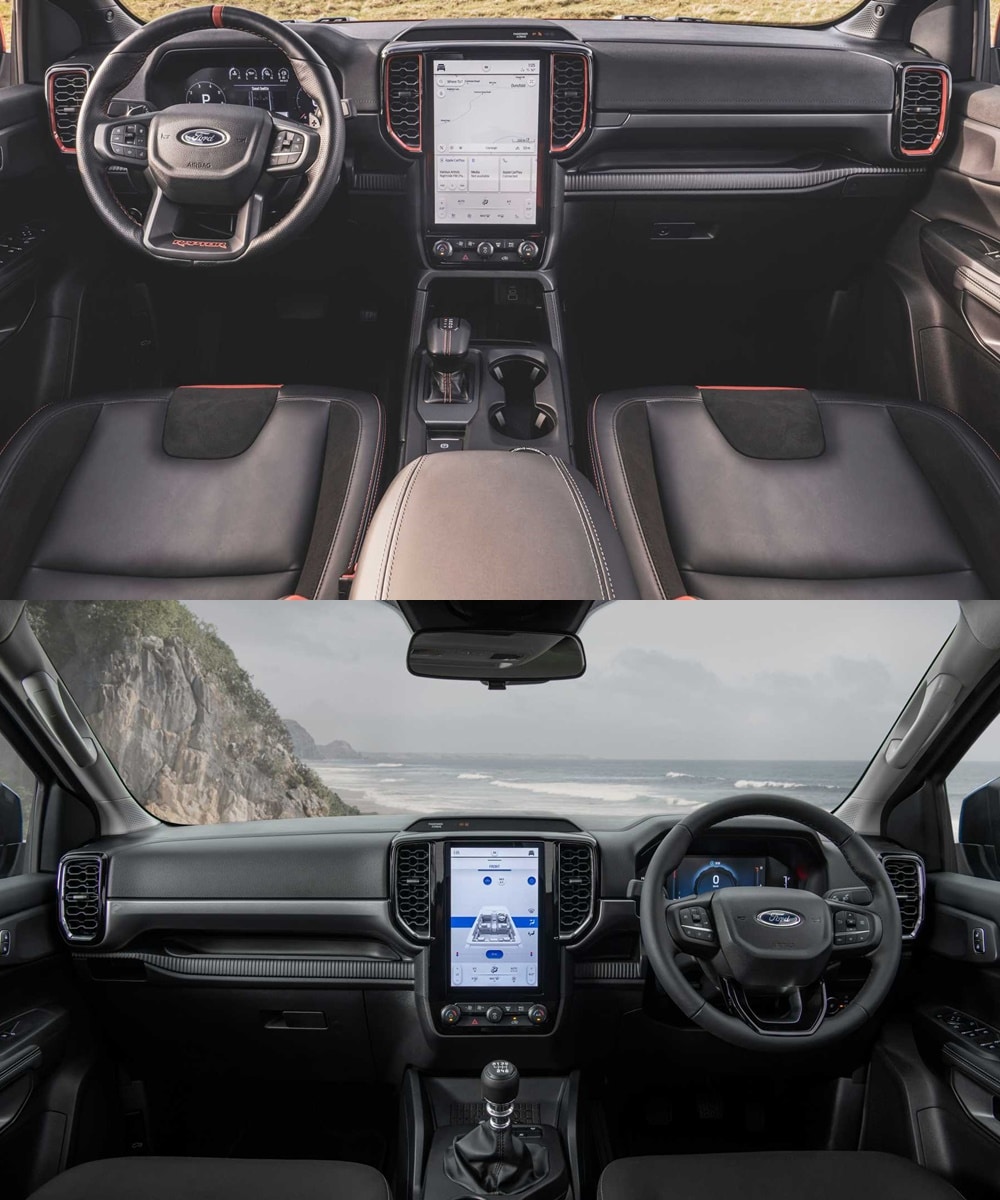