2021 begins and with it the implementation of the measures adopted in the new Traffic Law presented by the General Directorate of Traffic (DGT) in November 2020. Specifically, the modifications related to the General Regulation of Traffic and Vehicles, where include new speed limits, have come into effect on January 2, 2021.

There is only one exception, which is the modification of the Article 50 of the General Traffic Regulations, relating to maximum speeds in urban areas, which will enter into force six months after its publication in the Official State Gazette (BOE). If we do some quick calculations, this modification will begin its validity next May 11, 2021.

According to the DGT, the new Law is committed to the mechanism of safe driving courses as a formula to improve road training for drivers.

He Minister council approved at the end of last year, at the proposal of the Ministry of the Interior, a package of legal reforms that, as a whole, substantially modify the legislation in traffic and circulation matters. One of the most controversial aspects is the increase in points to detract for those behaviors that generate greater risk for driving.

The objective is to promote safe behaviors behind the wheel, for which it includes, among its main measures: The second Royal Decree of the Government modifies both the General Traffic Regulation and the General Vehicle Regulation in the matter of regulatory measures for urban traffic. These measures are those that will come into effect on the 11th of May 2021:

The second major area of ​​incidence of this Royal Decree is the regulation of personal mobility vehicles -skateboards, unicycles and others-. In the link you can find all the information related to the modifications carried out, which also came into effect on January 2, 2021. 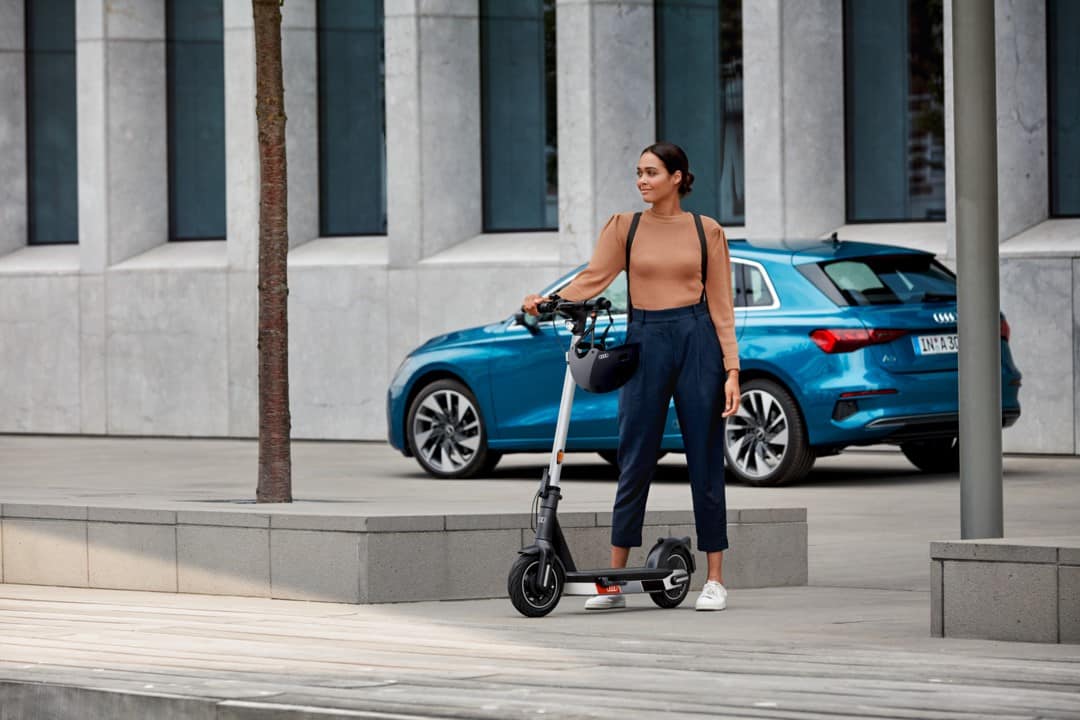 Its main points are:

The Royal Decree also introduces some improvements in the training tests required to obtain a driving license. Among other: