Many users and media have criticized the Volkswagen Golf 8 infotainment system since its arrival on the market in 2019. Although it is a great system, it tends to fail with some frequency and sometimes works slower than normal. Volkswagen, aware of the problem, has chosen to solve it.

Thanks to a Update of hardware Y software for new vehicles, the system will work faster. According to the brand, it also improves the voice control function, which currently lags behind some rivals. For those who already have their vehicle, Volkswagen will offer an upgrade of software which also introduces improvements. 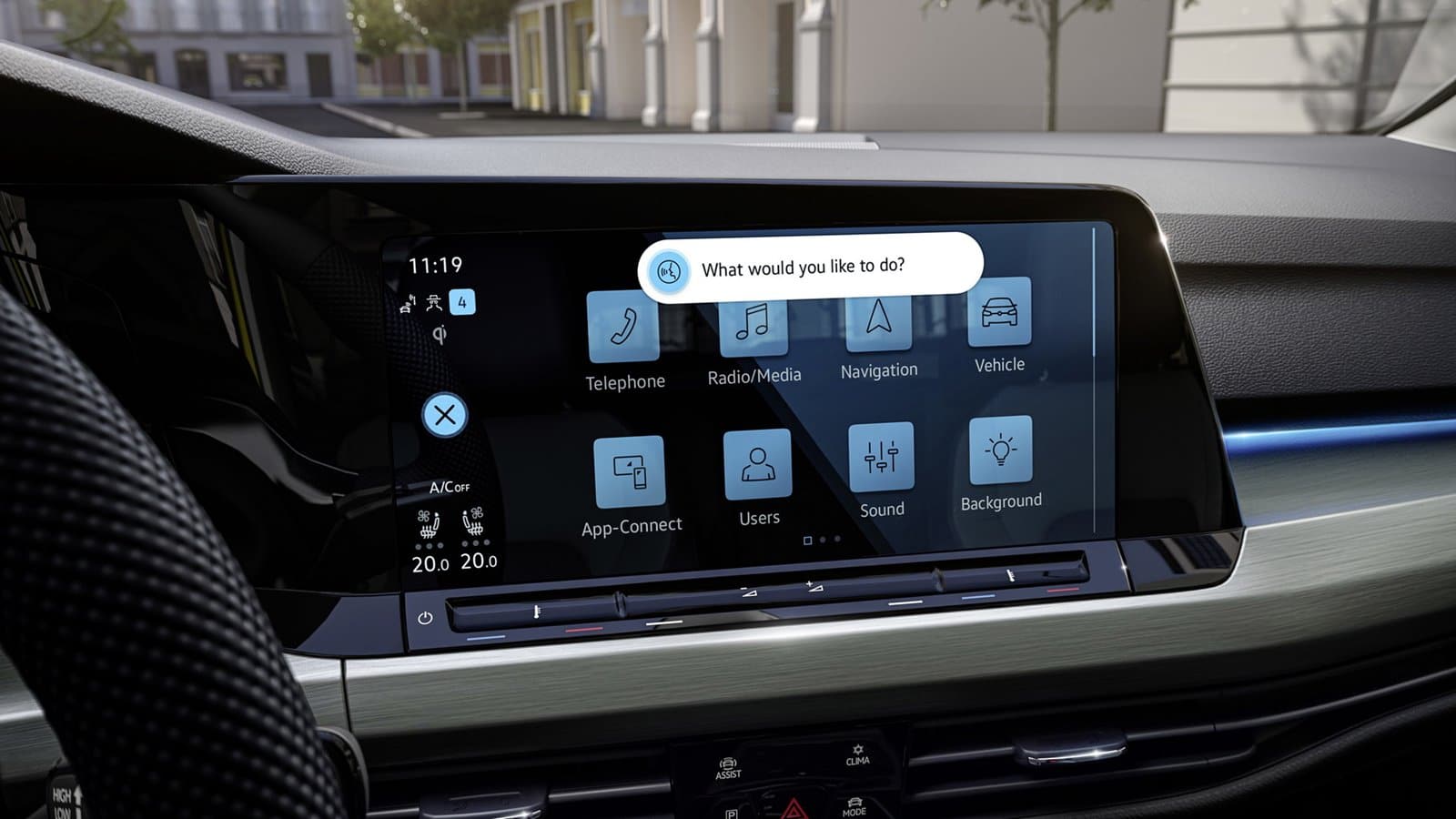 Although it is a high quality system, it has given Volkswagen major headaches in the last three years.

In the section of hardware, the system gets a more powerful system on chip (SoC). It includes a quad-core CPU that increases computing capacity by 25%. Added to this is a new graphics card that triples the performance of the original. Volkswagen tells us about a faster response from the navigation and a faster scrolling through the lists.

Another important update is the new voice control function, which responds up to four times faster than before. You will also understand natural expressions, allow you to ask questions and be interrupted or detect who is speaking to you. In essence, Volkswagen had us an understanding rate improvement of around 95%. 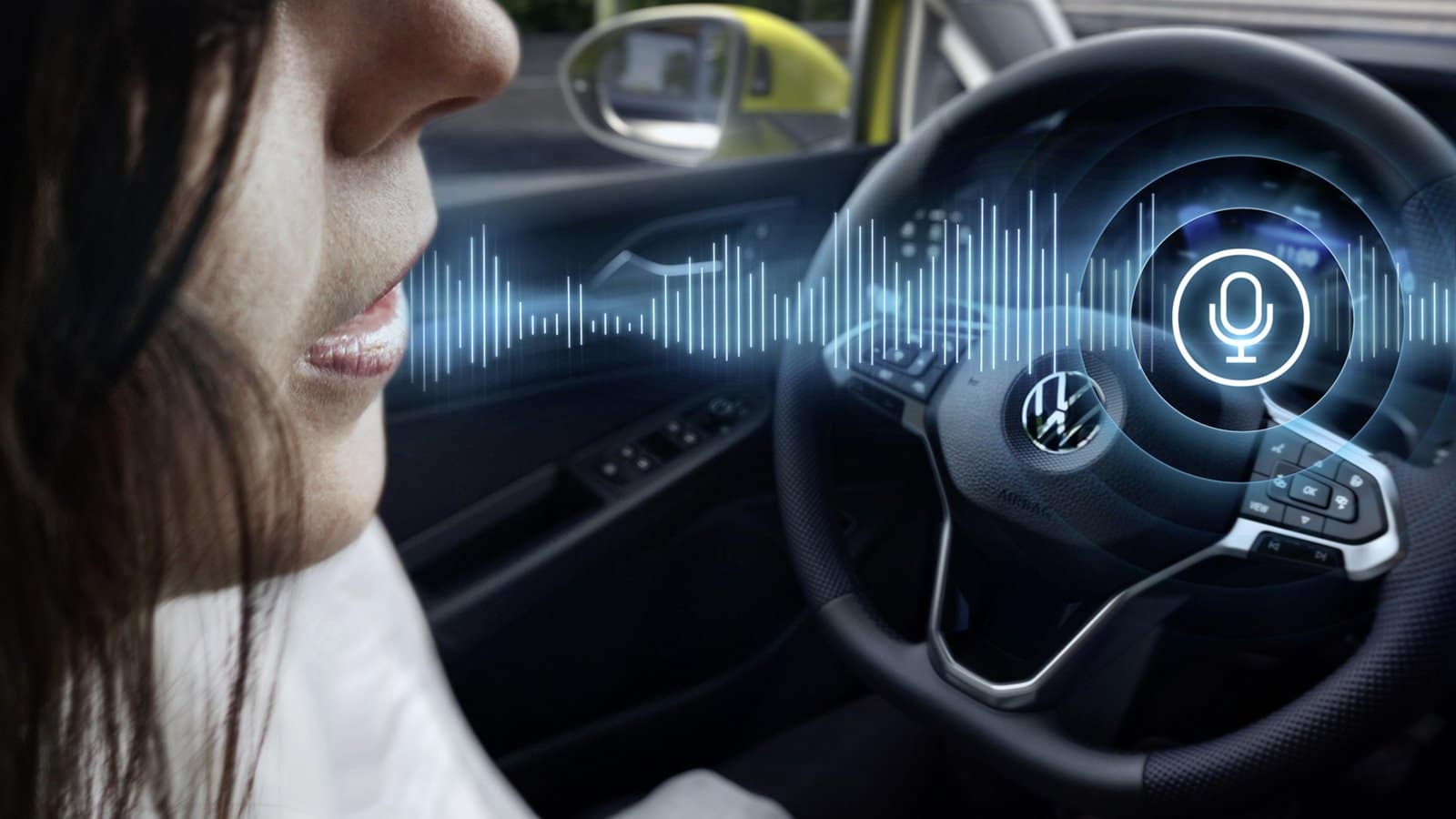 The last improvement is the touch screen operation. The optimization includes locking the buttons around the warning when the user’s fingers are inches from the screen. To do this, use the proximity sensor. Volkswagen will be in contact with owners in early 2022 to explain the upgrade process.

See also  What are the most stolen motorcycles in Spain and where do they disappear?