Since January the offer of Mitsubishi Motors in the Spanish market will be significantly reduced by ceasing to market several of its most iconic models. The interesting L200 is still in the catalog, which today is one of the best-selling pick-ups in the country.

Those interested in a tourism of the Japanese firm may only opt for the small Space Star or Eclipse Cross PHEV. With this change they say goodbye these days the veteran ASX, the petrol versions of the Eclipse Cross and all the Outlanders either gasoline or PHEV. 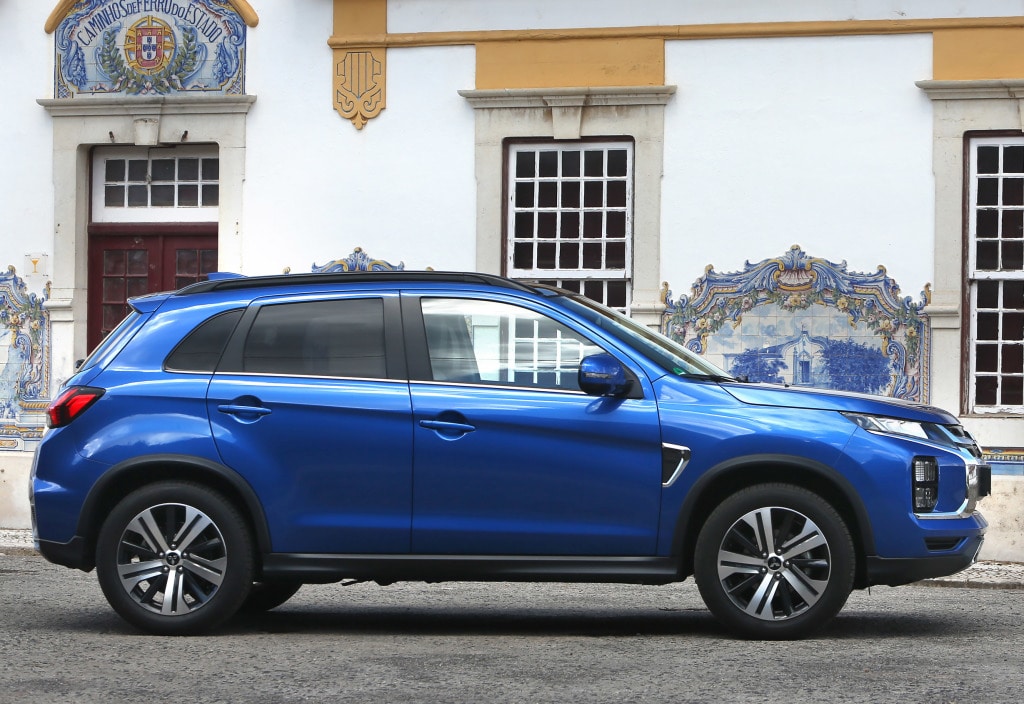 The Space Star is available with a promoted price of € 9,900 and associated with a 71 hp gasoline engine that performs better than expected -see test-. It is offered with two fairly complete trim levels that include air conditioning, cruise control, alloy wheels or sound system. 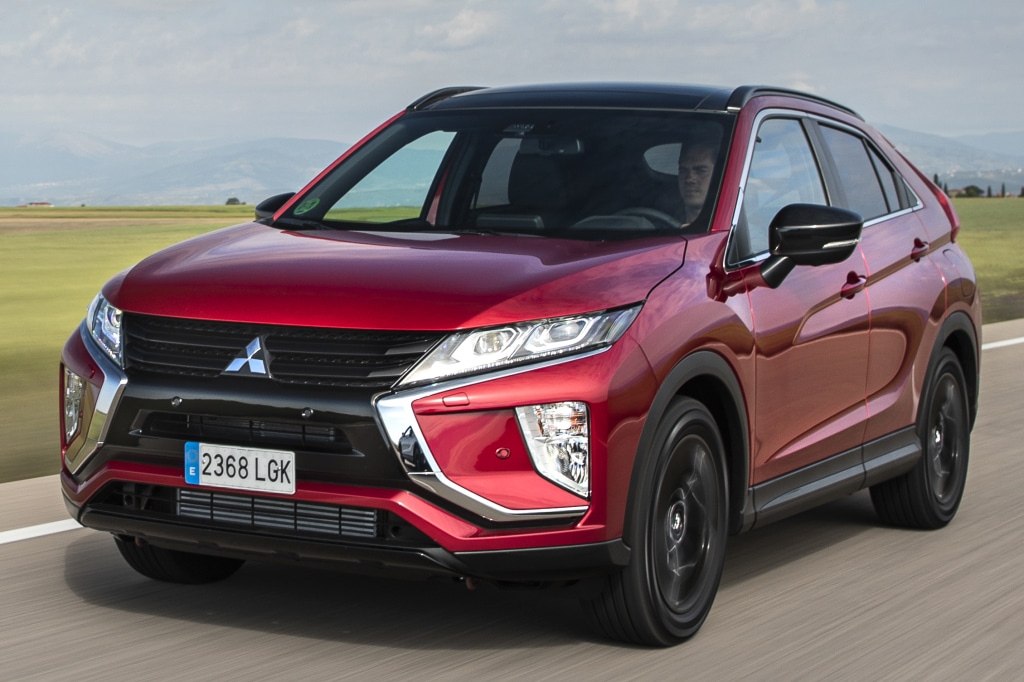 In 2022 the range of Mitsubishi should receive the new generation of the Outlander equipped with a state-of-the-art plug-in hybrid motor. We do not know if there will be more news as the next generation Space Star could be delayed a bit due to a shortage of chips.