I admit it, I am an unconditional fan of almost all Rockstar products and if they are Grand Theft Auto, the truth is that I lose my mind. Today we learned that GTA III turns 20 years old.

Twenty years after this marvelous open world game, it is practically impossible to overstate the impact of the Rockstar Games criminal saga on the world of video games.

Although we had known GTA before, the success story started with GTA III, a bold change from the world seen from above to a world seen from the streets, from 2D to 3D combined with unprecedented urban activity with traffic and even AI.

I remember being impressed by Liberty City – a sprawling cityscape filled with cars, colorful characters, side quests, and ever-present police officers on the hunt for the criminal. I had never seen anything like it. 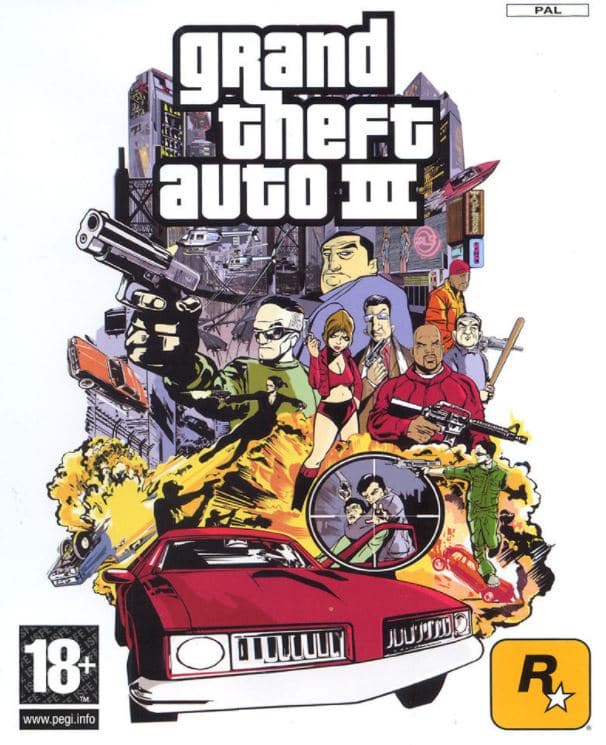 The release of GTA III produced a Tsunami in the gaming industry, captivating gamers and inspiring game developers to take a different approach to game design. To mark the great 20-year milestone of the innovative game Rockstar, they have prepared the return of GTA III and the next two games in the series, Vice City and San Andreas, all of them improved versions with very interesting stories and heart attack maps.

See also  this is your past and your future

In this collection will be available Liberty City, Vice City and San Andreas on modern platforms and will debut new modern controls inspired by GTA V. In addition, it incorporates visual improvements, such as higher resolution and visual fidelity, and much more with the aim of perfecting all three games without losing their original aesthetics.

According to own Rockstar, games will now include adjustments to aiming and targeting, updated weapon and radio dials, minimaps with improved navigation that allow for updated destinations, achievements and trophies, a totally redesigned lighting system; improvements in shadows, weather and reflections; tweaks to characters and vehicles; and a higher resolution of textures in buildings, weapons, roads, interiors and more. Grand Theft Auto: The Trilogy – The Definitive Edition also introduces a host of environmental enhancements, including all-new greenery, smoother surfaces, and increased sight distances to bring a new level of depth and clarity to the world.