Without great news, the year 2020 has closed the segment of urbanites in Spain although it seems that this year could be somewhat more lively thanks to the reactivation of the range of some models. Despite this, they will continue to record rather poor data.

The arrival of electrical mechanics has managed to somehow boost the sales of some almost “dead” products in our country, such as the SEAT Mii, Smart EQ ForFour and Renault Twingo ZE. The latter has achieved the best record of the model in December thanks to the electric motorization. 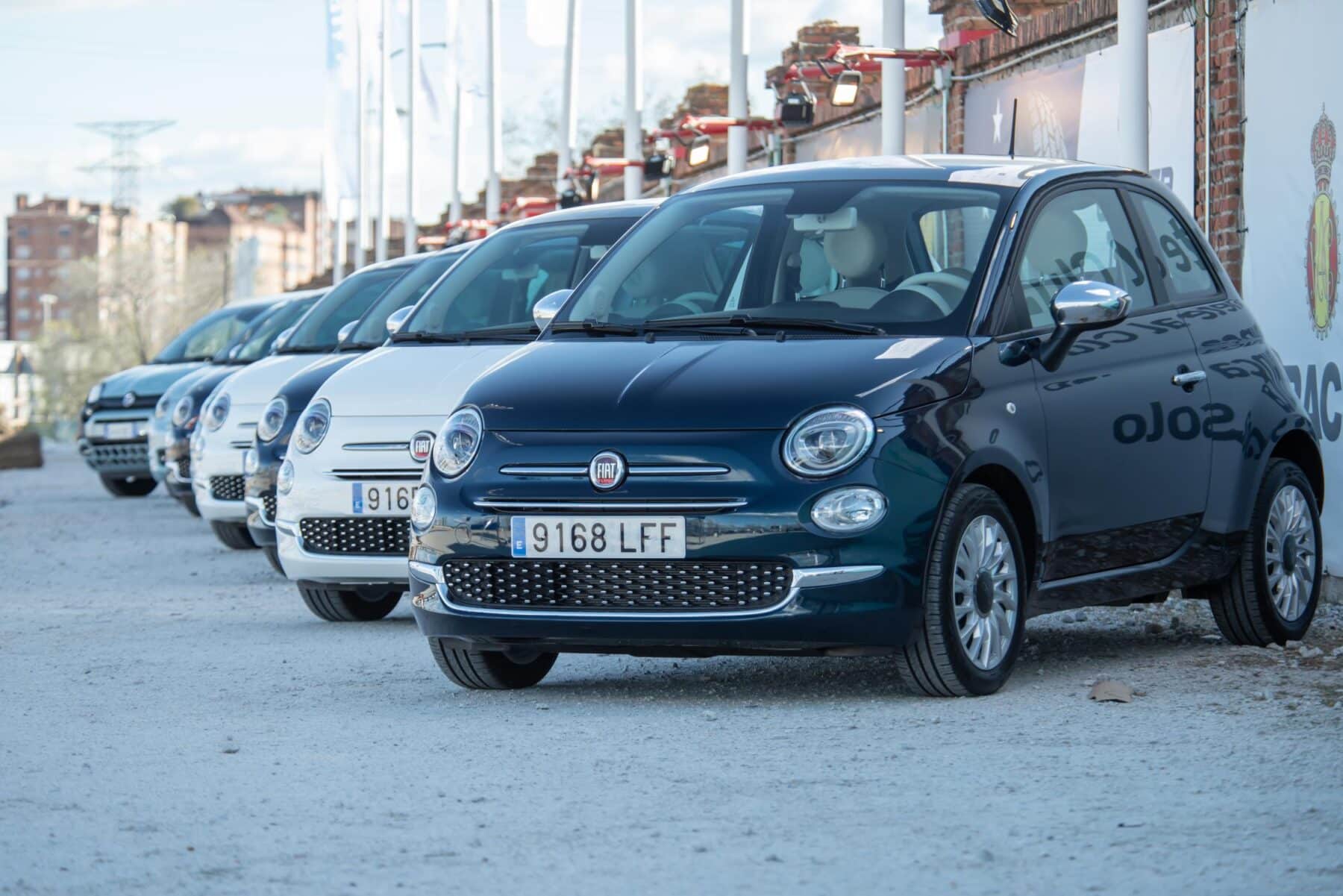 Among the curiosities it should be mentioned that there are already 199 units of the Fiat 500e circulating on the Spanish roads registered in 2020. They do not mean almost nothing in the total of the model yet but it is already indicating the good acceptance received despite not being the most affordable proposal in the segment. 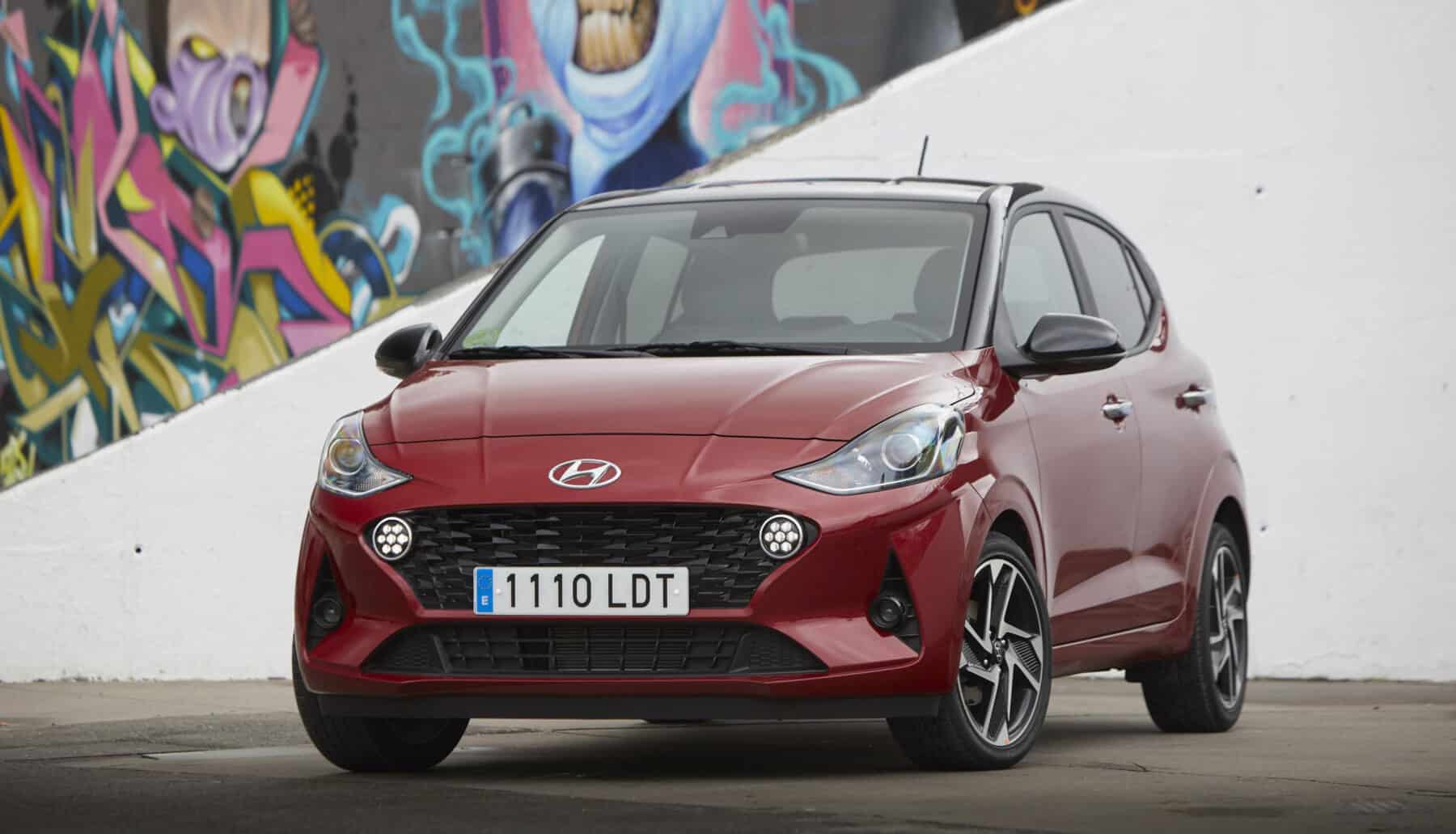 Very well the new generation of Hyundai i10 that has had a high reception despite prices that do not accompany at all. The lower power versions are still the most demanded and those equipped with the 1.0 TGDI of 100 CV the most exclusive with only 30 units sold. His cousin the Picanto managed to sell 153 units with the same engine, a much more interesting fact.