Basically, nothing predestined Emmi Pikler to become one of the most famous women in history. This Hungarian pediatrician and educational psychologist (1902-1984) nevertheless made history thanks to her keen sense of observation and her research. She has in fact developed the pedagogy of free motor skills, an innovative educational and medical approach that helps children to become independent. What is it exactly? Who is Emmi Pikler really? I invite you to discover the answers in this article.

From surgery to pediatrics: discovery of free motor skills

Born to a Hungarian father and an Austrian mother, Emmi Pikler first studied surgery from 1920 onwards before opting for pediatrics. In contact with children, she is interested in the psychomotor development of those over 3 years old. She then observed that the rate of serious traumatic accidents was lower among children from lower-income neighborhoods.

From there, the pediatrician deduces that independent children, who move around without restriction, are more attentive and informed. They can play, do activities and fall without seriously endangering their physical integrity and their lives. On the other hand, overprotected children who are restricted in their movements are more exposed to dangers. The latter therefore cannot know their potential and their limits. She also comes to the conclusion that babies under supervision are less careful later because they do not have the opportunity to learn on their own.

See also  How old is a Montessori floor bed?

Based on this observation, Emmi Pikler assures that the child is able to develop “without the intervention” of the adult : this is how the principle of free motor skills is born. 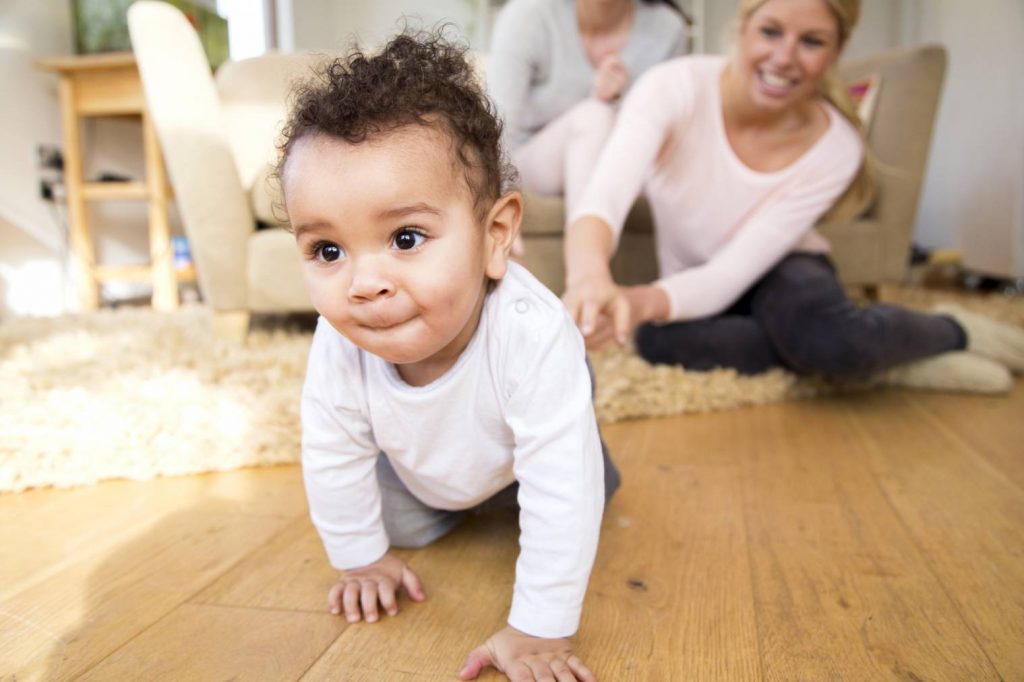 Emmi Pikler: his biography and the concept of free motor skills

Emmi Pikler settles in Budapest and opens a private practice

In order to deepen his research, Emmi Pikler observes the overall development of her own daughter. Sure and certain of having made a major discovery, the pediatrician shares her research with families by going to their homes; it therefore encourages families to carefully observe the development of their infants and to leave them complete freedom in their movements, this allows children to flourish and freely express their innate capacities.

In 1930, she moved to Budapest and decides to work in a hospital. However, her request is rejected because of her religion: she is Jewish. Frustrated, disappointed but not resigned, Emmi Pikler opens private practice. To make it easier for her clients and parents, she publishes a book called “What Can Your Baby Do?” “.

At the head of Lóczy’s nursery in Budapest

17 years have passed after the creation of his firm. Emmi Pikler has settled permanently in Budapest. His discoveries and research began to change the way professionals look at early childhood. For this reason, the Hungarian government decided in 1947 to entrust him with the management of the Lóczy nursery which took in children orphaned by war or abandoned. This institute will allow the pediatrician to set up his pedagogy, based on respect for the child and his physical well-being.

See also  What pet for his child?

The operation of the establishment is based on 2 principles set up by the pediatrician. It is :

Before Pikler’s cultural revolution, individual care did not exist, because the child was not seen as an individual subject. However, the pediatrician’s attachment theory is a game-changer. She defends the idea that each infant must have a nurse who plays the role of the referent adult. This makes it possible to lay the foundations for an individualized and continuous emotional relationship between the 2 individuals. For his part, the baby knows that someone is watching over him. The latter therefore feels reassured because of the presence and support of the adult, because he indeed needs a well-defined institutional framework that allows him to be in a real relationship, but controlled. 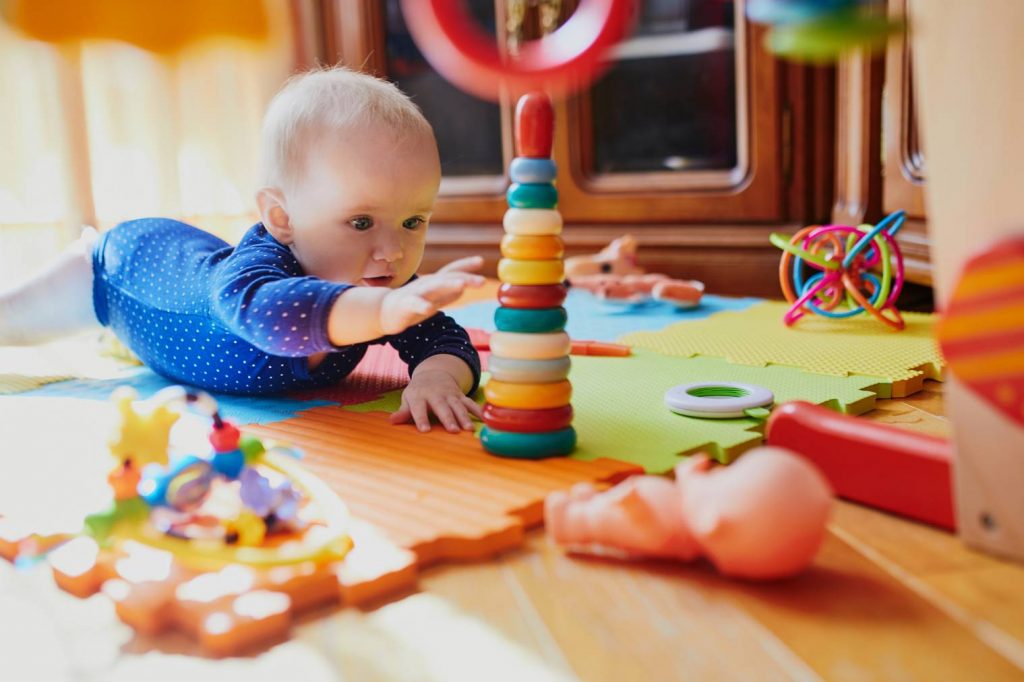 Free motor skills is an approach which consists in leaving the child free of his spontaneous movements. The child enjoys total freedom and chooses his activities according to his desires and pace. The adult therefore does not teach the child any movement since he does not intervene in the latter’s activities. However, the adult has the duty to offer them an adapted, safe and stimulating environment.

According to Pikler, these two principles allow the child to discover his body and go on an adventure. The activity facilitates his psychomotor development and allows him tolearn by and by himself. Over time, the baby becomes aware of his body, its potential and its limits. He will thus be able to acquire great bodily ease which will allow him to build a feeling of confidence.

See also  What is the best type of baby carrier?

Resources for Infant Educators (RIE) and the Pikler’s Triangle

Thanks to the fairly convincing results it gave, the pedagogy of free motor skills was logically exported. It was popularized in the United States by Magda Gerber, one of Pikler’s students. It founded in 1978 the Resources for Infant Educators (RIE), an organization dedicated to the education of infants.

Magda Gerber and her team popularized the Pikler triangle, an object that facilitates the motor development of the child. Usually made of solid wood, this object is a small climbing structure, with spacers and bars. In its first months, the infant is able to climb the steps and climb to the top of the structure before descending to the other side. This allows the child to follow his own pace of progress and to discover dynamic balance.

Since 1986, the Lóczy nursery has been renamed Pikler Institute. The establishment has also become a research and training center for early childhood professionals.

In 1984, after Pikler’s death, an association called Pikler-Lóczy was created to pass on the knowledge of the pediatrician and perpetuate her work. It has a website on which extensive documentation is accessible to the general public. Today, many reception structures are inspired by the work and research of Emmi Pikler.