With a view to 2021, Honda renews three of its models: CB650R, CBR650R and Africa Twin. The first two bikes share many of the novelties with each other, while the trail update is somewhat lighter, since it already underwent considerable changes when it was launched in 2019.

The visibility of the LCD control panel has also been improved in both, since the angle of the LEDs varies. Also, the gap under the seat It has a USB Type C charging socket. In addition, the size of the side panels has been reduced and the rear fender base is now metallic.

A highlight for Honda CB650R and CBR650R is that now comply with Euro5 regulations thanks to its 95 hp (70 kW) and 63 Nm four-cylinder engine. The block has received a plethora of modifications including revisions to the control unit, cam lobes, intake timing, exhaust and crankshaft. As an extra point, It is possible to adapt it to the limitations of the A2 card leaving its power at 35 kW.

In the specific case of the CBR650R, the handlebar position has been advanced slightly to improve driving position.

See also  The chip crisis ends with this BMW equipment 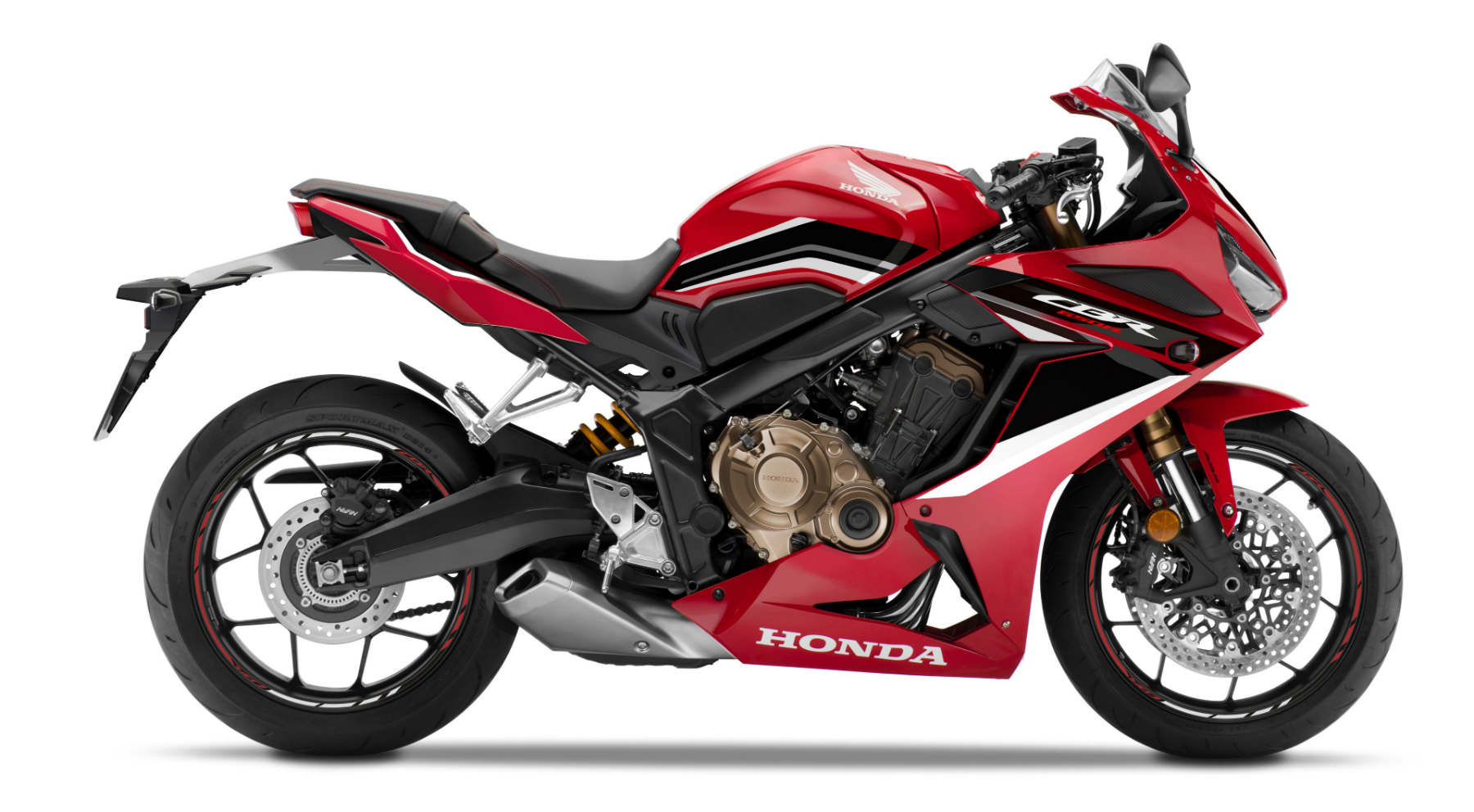 Refering to CRF1100L Africa Twin, It was already prepared for the Euro5 regulations since its launch, so it has not been necessary to make any modifications to its 100 hp engine and 105 Nm of maximum torque. The novelties in this case are limited to the addition of the Tricolor version to the range.

At the moment the price of any of the three models has not been revealed, but it has been confirmed that they will be available at end of 2020.