The screen recording feature on iOS and iPadOS can be useful for creating tutorials, sharing a video game, or illustrating a manipulation. Its implementation is detailed below.

By going into Settings > Control Center, we can therefore manage the commands accessible from the control center, in particular in the page Customize commands. In terms of the shortcuts that can be added, let’s mention for example the energy saving mode, or the stopwatch or the dictaphone, and, suddenly, the command that will be useful for recording the screen, “Screen Recording”. To add the corresponding shortcut in the control center, simply:

That’s it. If all went well as expected, the screen capture function shortcut is now integrated into the control center. 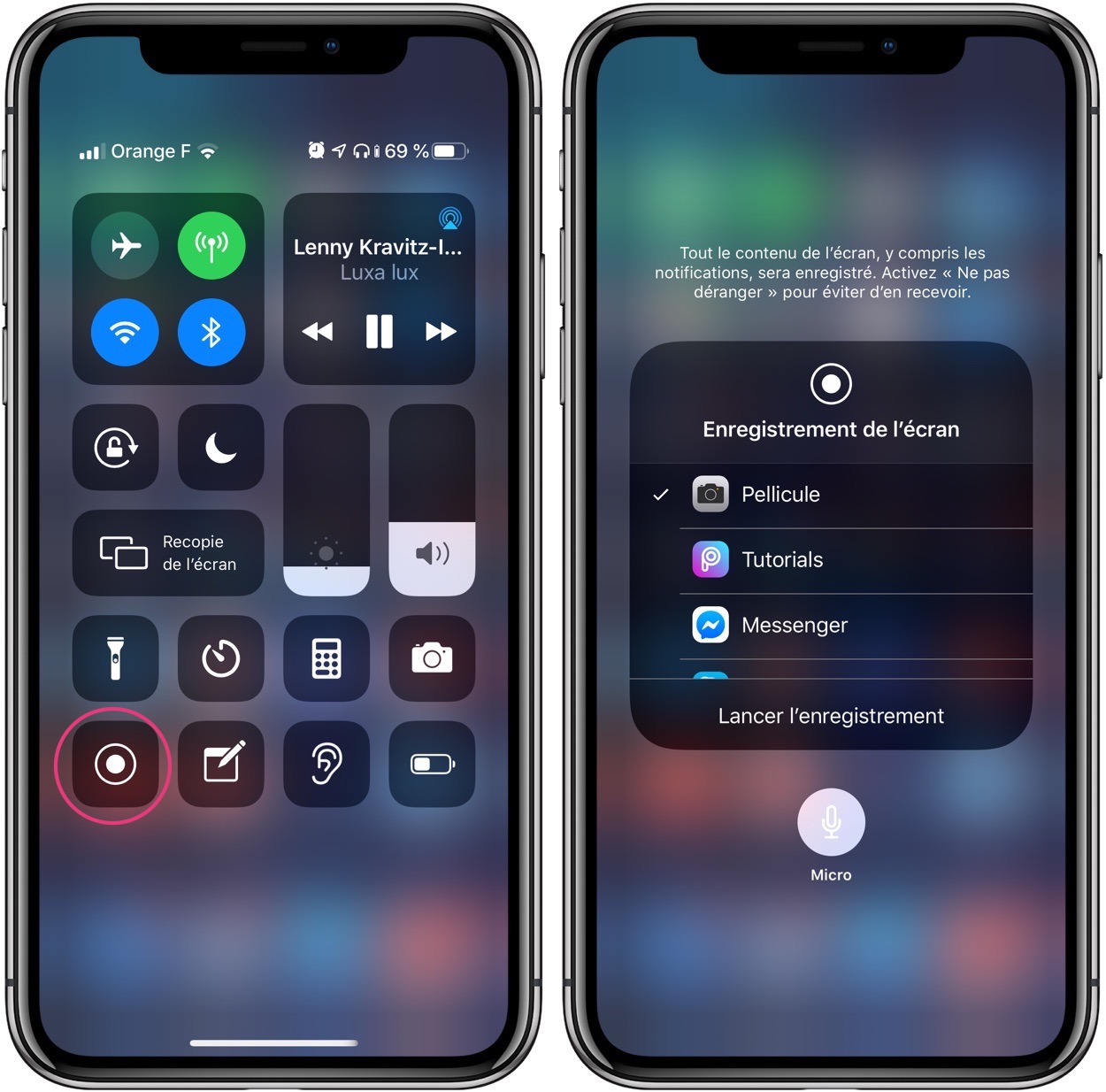 To start recording the screen, you must first display the control center. Handling is different depending on your iPhone or iPad model and whether you have Face ID or Touch ID.

See also  Slowdowns on the iPhone: Apple agrees to pay

Then a single press of the capture button starts recording the video.

Pressing Force Touch or 3D Touch on the same button, however, gives access to some additional options: 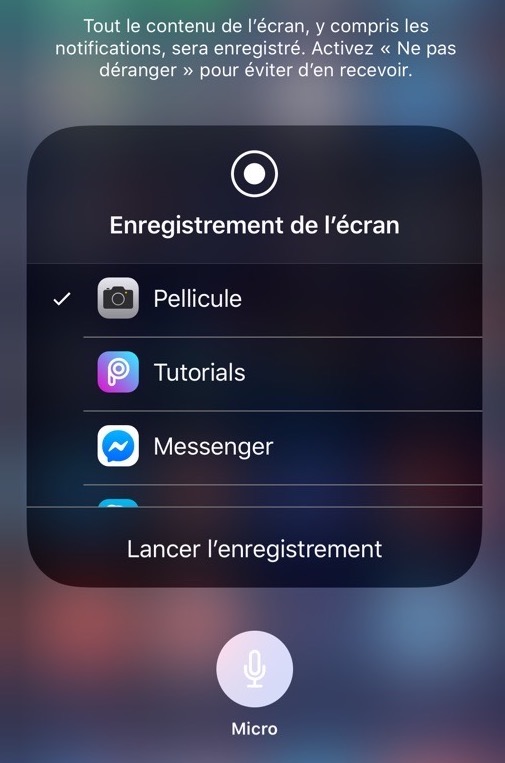 The button then goes in red to warn that the video capture is imminent. During recording, a red icon remains visible on the top of the screen. It indicates that recording is in progress. Note that it is absent when recording the screen in landscape mode, which is useful for games in particular.

To stop recording, simply press the same button again in the control center. The video is saved to the camera roll or sent to the chosen app.

And There you go !