On iPhone, the number of apps that can be integrated directly into the quick access dock is limited. Four locations are provided to always have them on hand, whatever page you are on. That’s good enough for most users, but certainly not enough for big fans of games, social media, or other apps. Fortunately, it is possible to multiply the number of apps accessible in the dock. The trick is basic, intended primarily for those new to the iOS platform, but it can be used! Here it is detailed below.

To create a folder or group of apps on iOS, it’s easy:

Drag the folder into the app dock

Folders work like app icons. Thus, it is possible to keep the support on a backrest to modify its position. 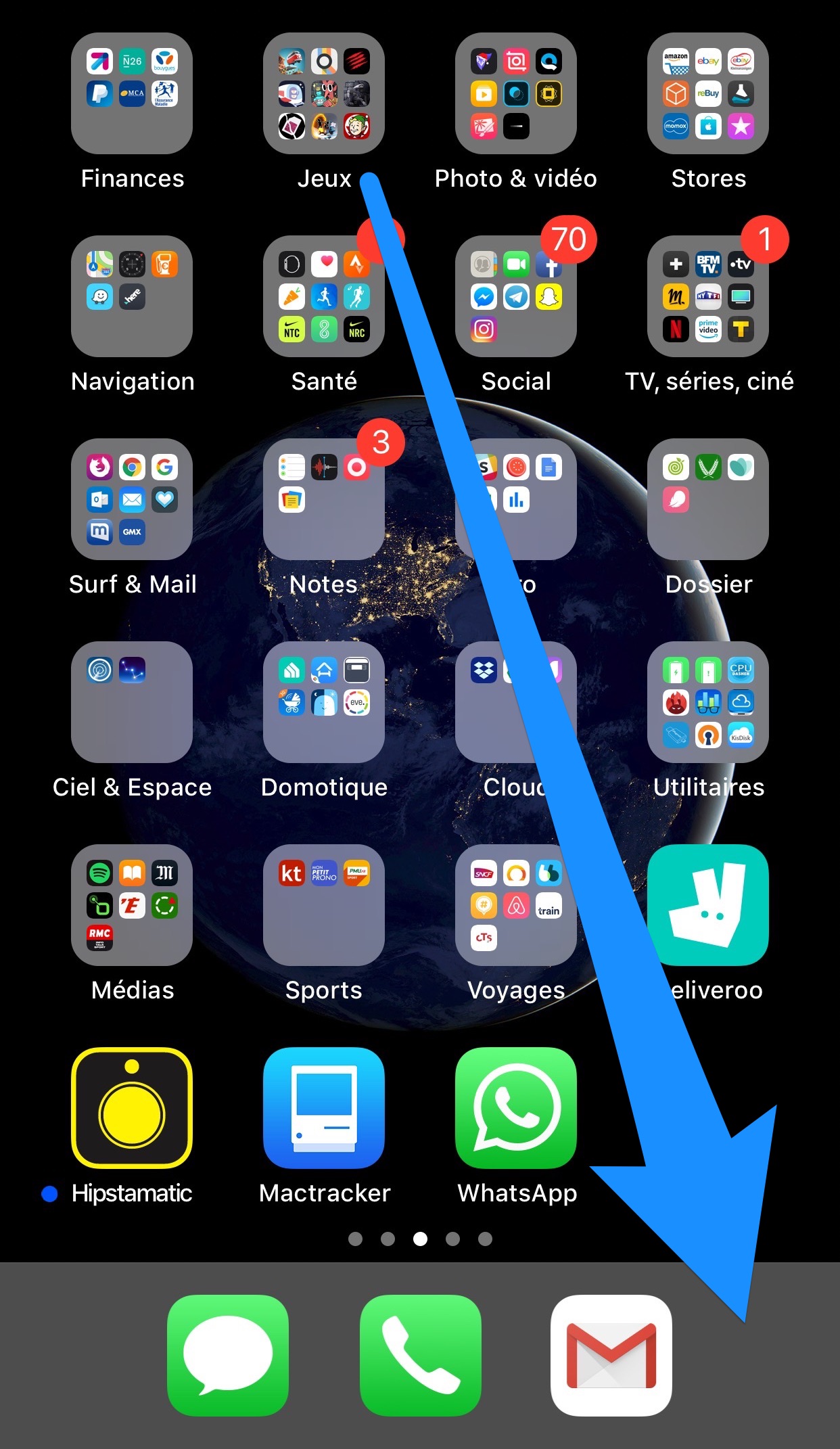 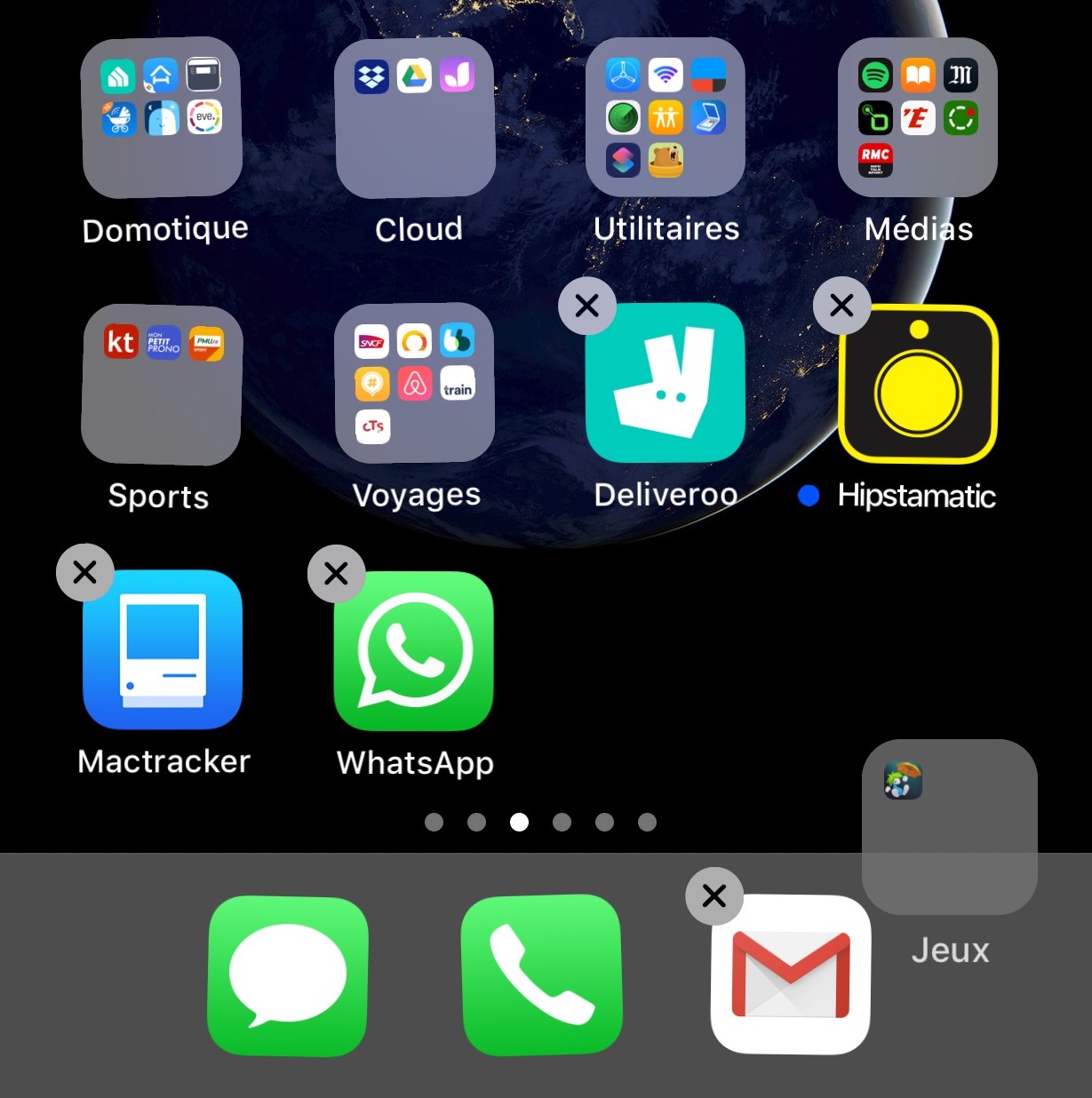 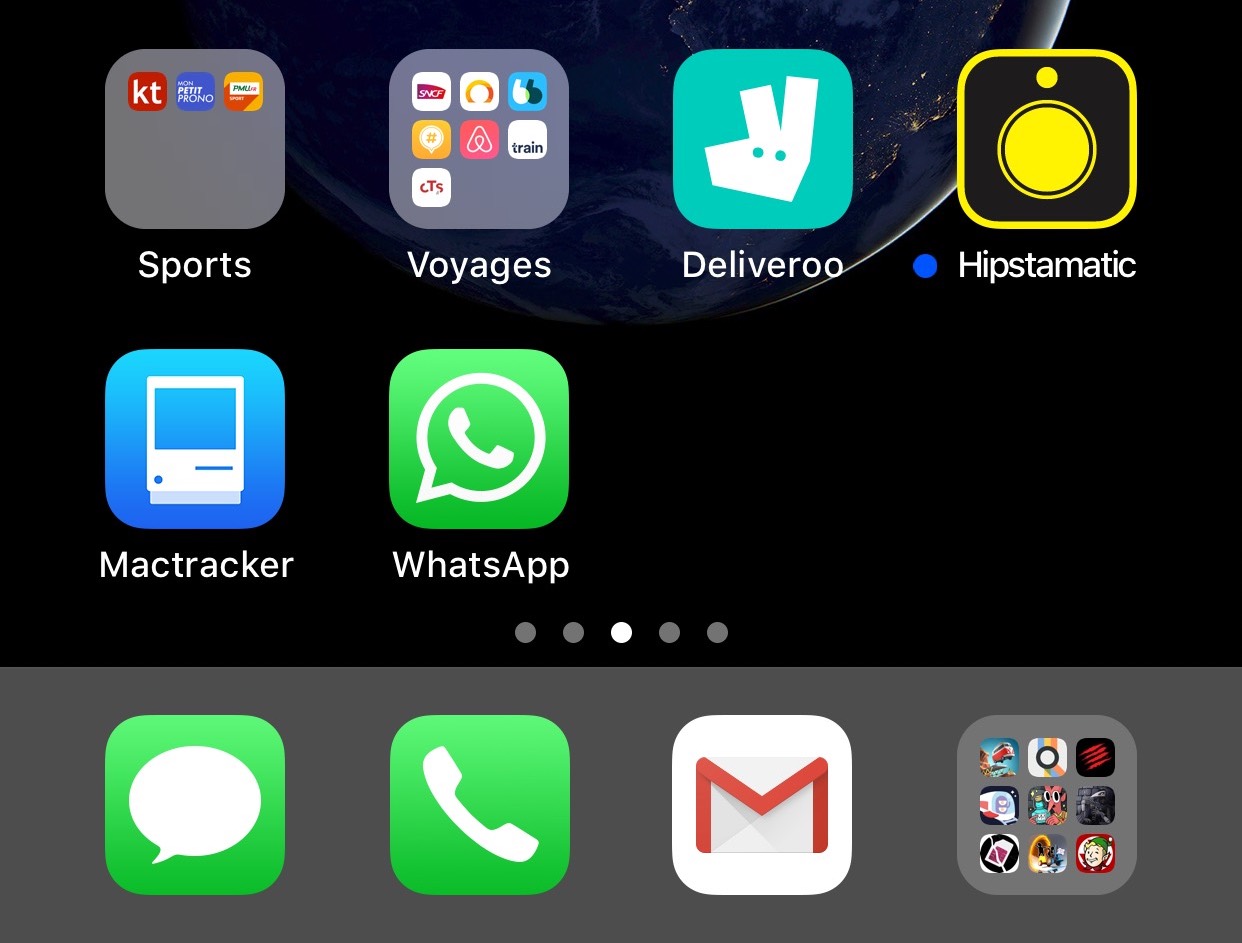 It is possible to integrate many apps in a folder, on several pages. Moreover, to add an app to a folder, all you have to do is drag its icon to the target folder.

This tip tenfold the number of apps accessible from the dock, even if using a folder adds an action required to open an app stored in it.

Do you know this little trick? Which apps have you chosen to occupy the dock on your iPhone?