As you already know, Manhart loses his mind to get the most out of BMW products. If days ago the preparer showed us the work done on a BMW X5 M, now they have surprised us again with a powerful BMW M2 CS to which, after a package that the preparer has labeled the price of 18,900 euros, improves on the German model to make it a real beast.

Under the name of MH2 GTR, this Manhart product shows connections to its racing sibling thanks to a carbon fiber spoiler at the rear and wider carbon fiber wheel arches. The decoration is a mix between the traditional BMW M colors and the contrasting black or carbon fiber accents. 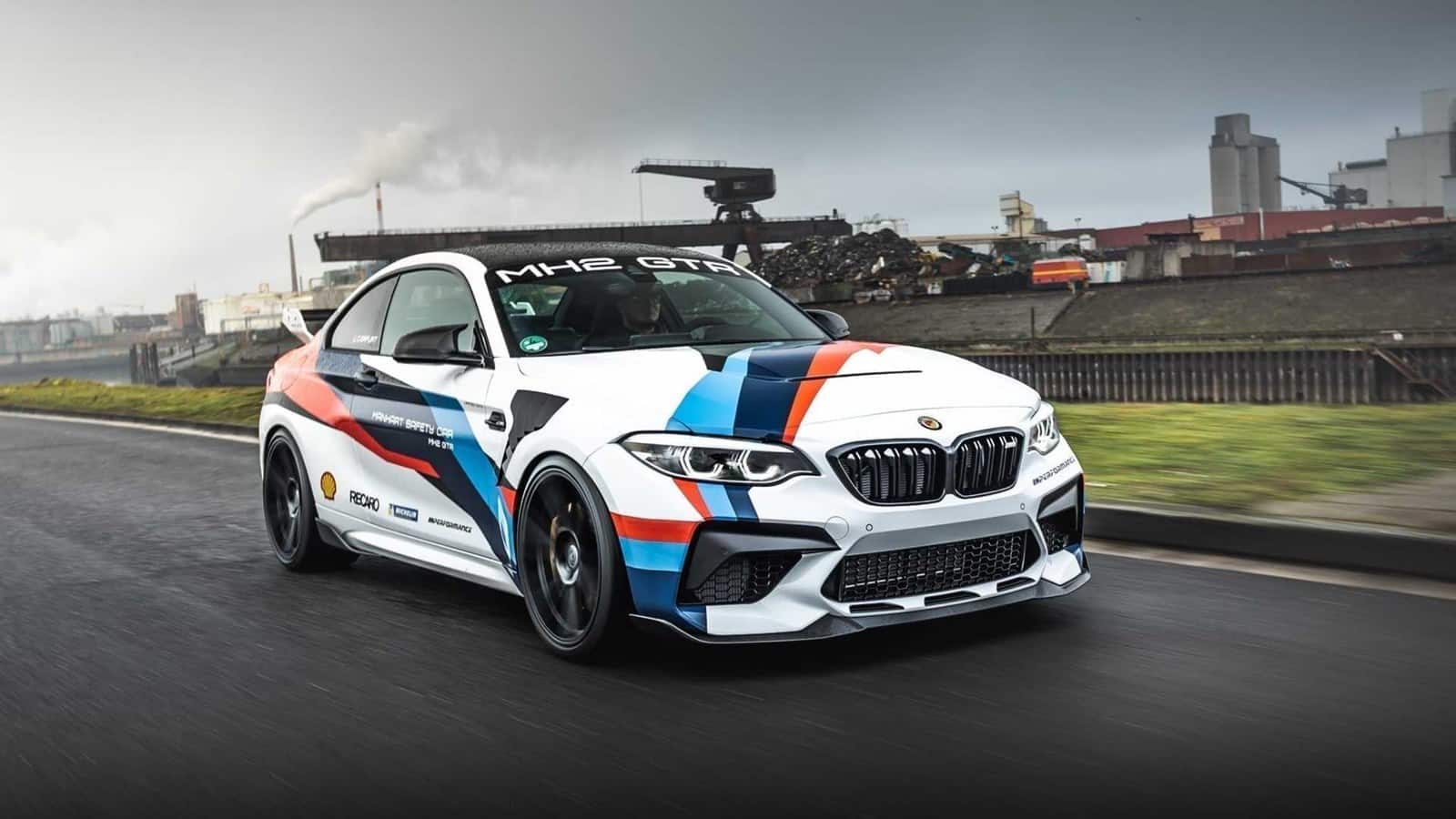 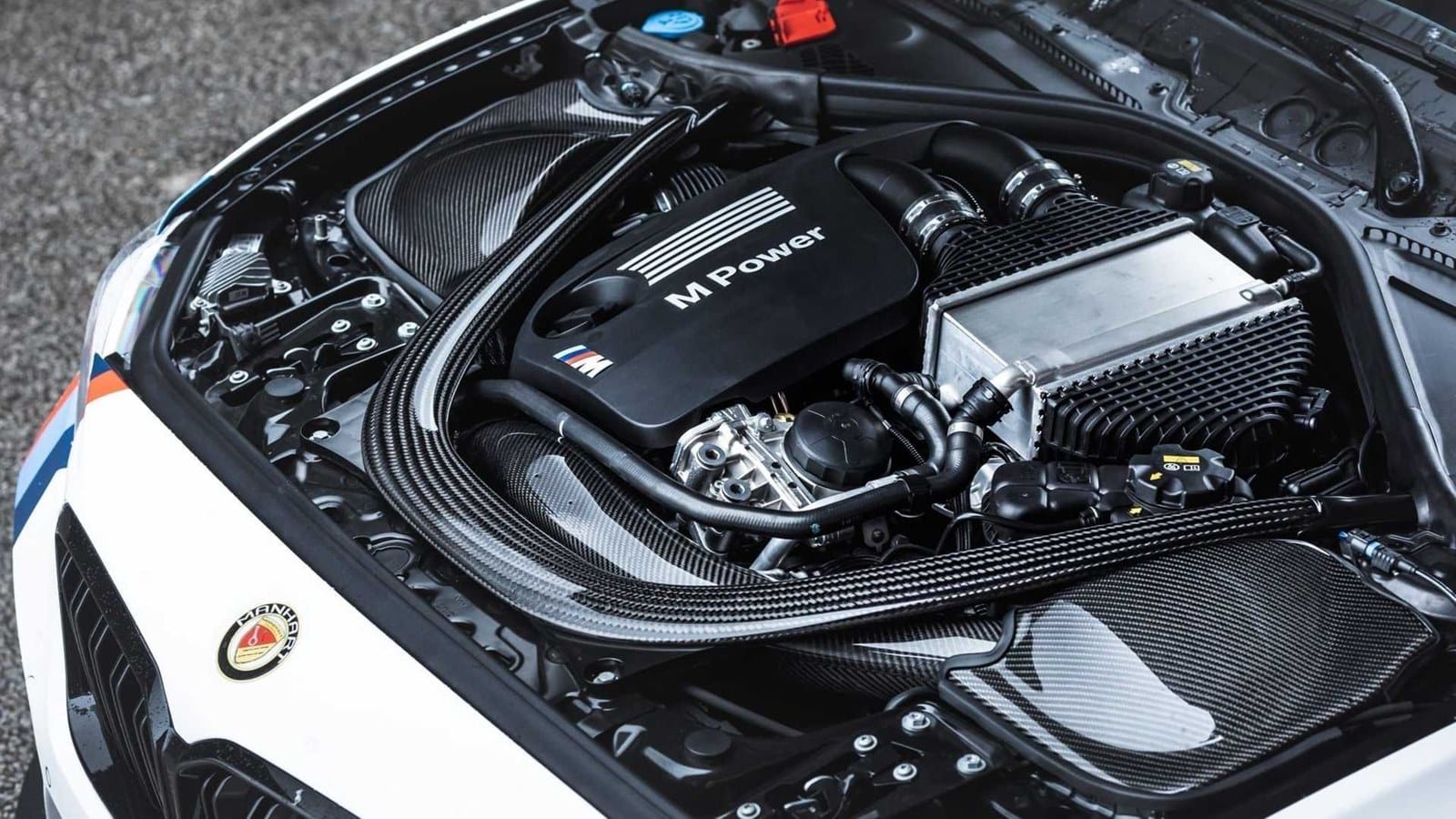 This impressive increase is achieved thanks to a new carbon fiber turbocharger, intercooler and intake system from Manahart. 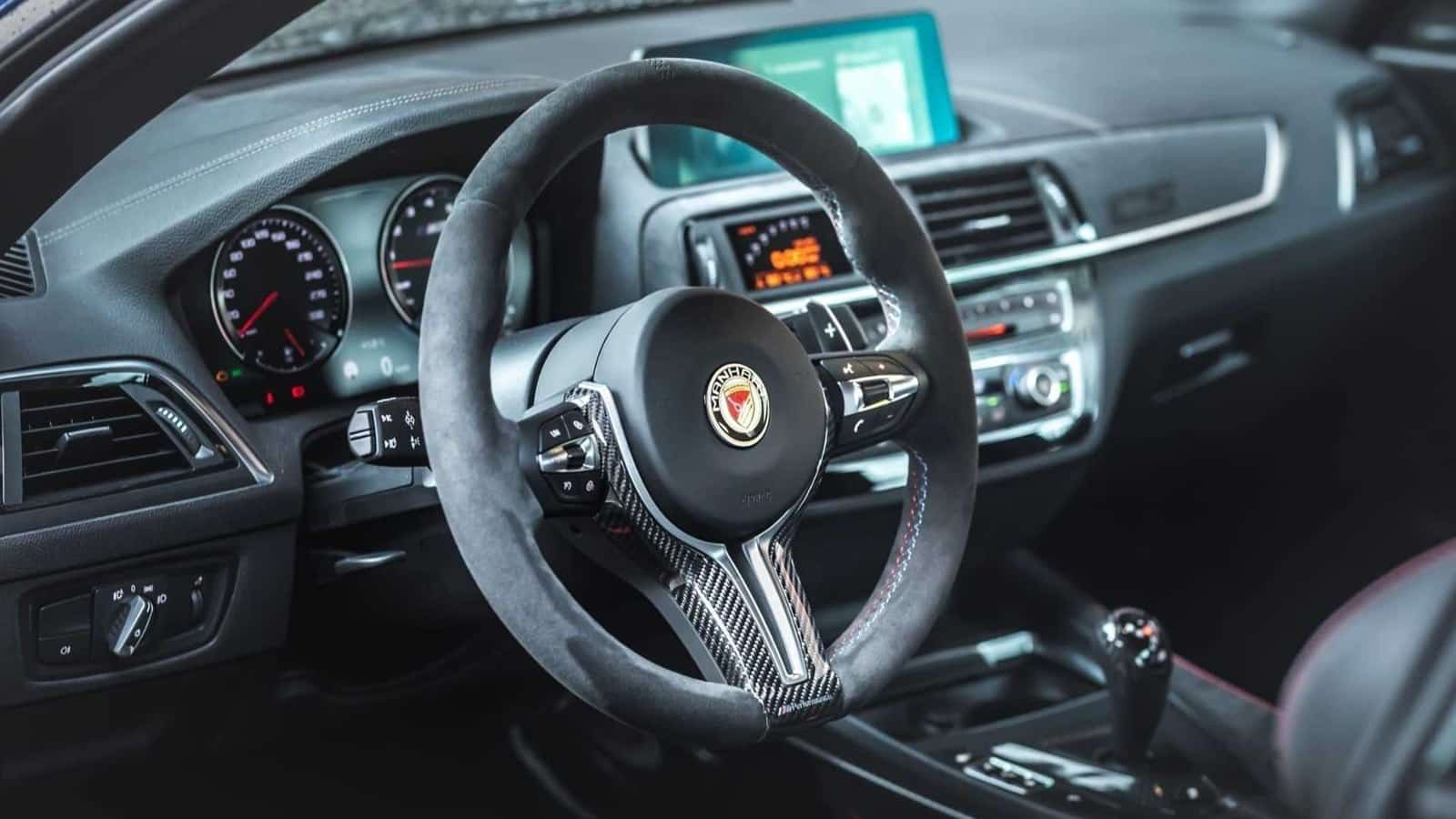 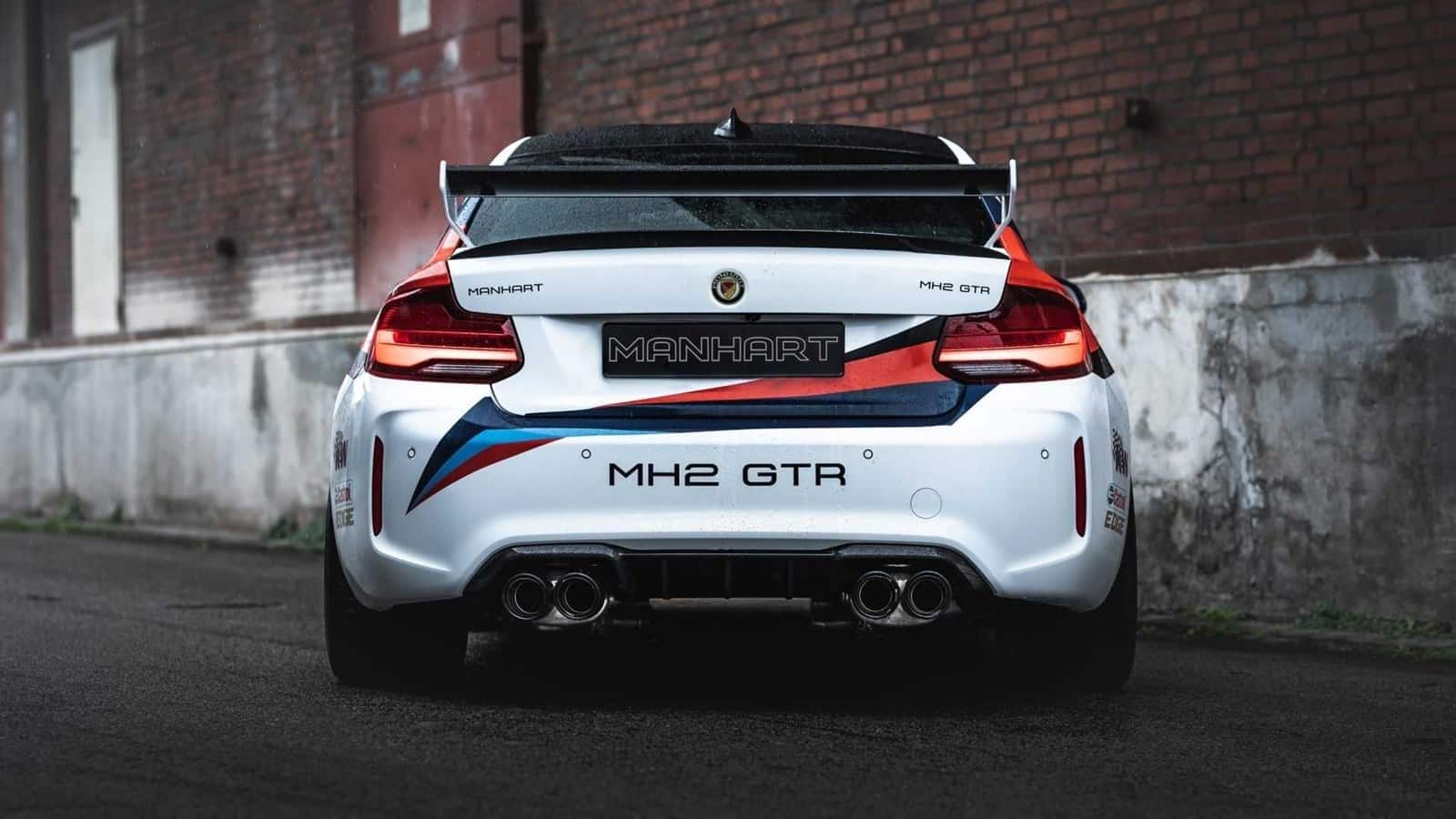 In addition to the aesthetic and the mechanical, the preparer also endows the model with a H&R suspension and a set of in-house production and design wheels fitted with Michelin Pilot Sport Cup 2 tires in dimensions 255/30 on the front axle and 295/25 on the rear.