The design of the iMac has not changed since 2012 and the introduction that year of a slimmer case than the previous generation. Aside from that, on the front panel, Apple’s all-in-one still displays this large black outline in addition to this gray bar containing the apple logo.

But that could change in 2021. Indeed, according to Bloomberg and his sources close to Apple, the iMac should see a notable design change this year. The black edges should be thinner to leave more room on the screen and approach the style of the Apple Pro Display XDR. 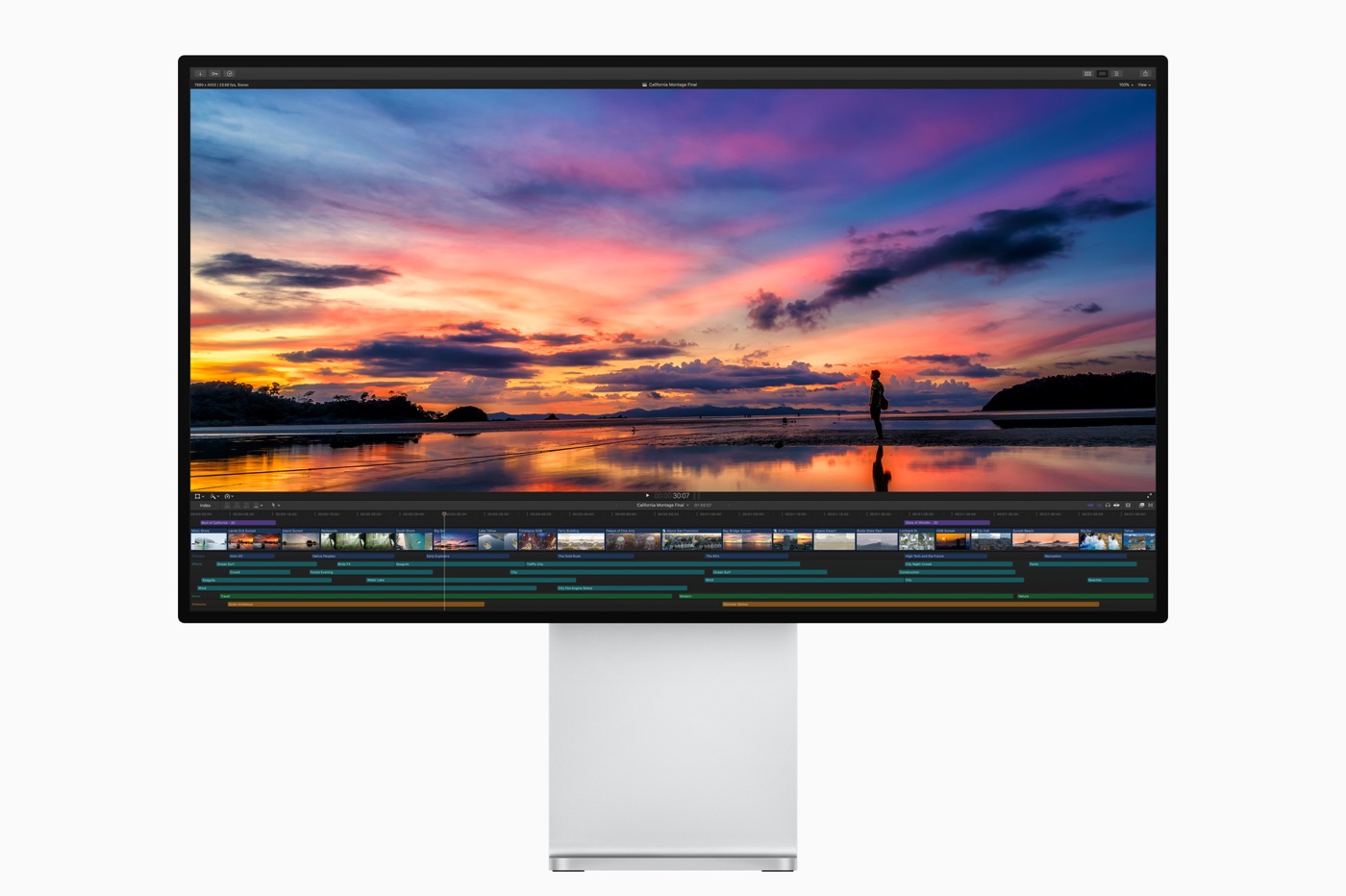 Also, unlike the current generation of iMac displaying a rounded back, the next models would abandon this characteristic and would sport a flat back.

Two iMacs would thus be planned, a model of 21.5 inch and a model of 27 inch. No change in screen size to be expected, therefore. Inside, however, the change would be… significant! No more Intel chips to power these machines, place at Apple Silicon. On the other hand, the iMacs of 2021 would not benefit from the M1 version of the house chips, introduced at the end of 2020 on Mac mini, MacBook Pro 13 ″ and MacBook Air, but from an improved version, possibly M1x or M2, as on the next MacBook Pro 16 ″.

It is also hoped that, as with the Mac mini, MacBook Pro 13 ″ and MacBook Air released at the end of 2020, the prices of the next iMac 21.5 and 27 ″ will drop from the introductory price of the latest models to date.

Thus, the Californian firm would revolutionize the all-in-one computer as it revolutionized the laptop a few months ago with the switch to its own Apple Silicon platform.

Who among you is eagerly awaiting these new iMacs?