Apple employees have been busy this summer. The group has in fact just filed several noteworthy patents, including one concerning the Apple Pencil, stylus from 99 euros to control your iPad (and maybe soon your Mac). In the document, we learn that Cupertino wishes to bring him new capacities by allowing for example to make it turn between his fingers to trigger an action.

Another possibility: transform the entire chassis into a touchpad, so as to receive commands by doing swipe his finger along the accessory or simply by tapping certain regions of it. Practice ! Let’s keep in mind, though, that while this file proves Apple has the know-how to bring it to life, there’s no indication yet that we’ll be treated to these changes in store anytime soon. 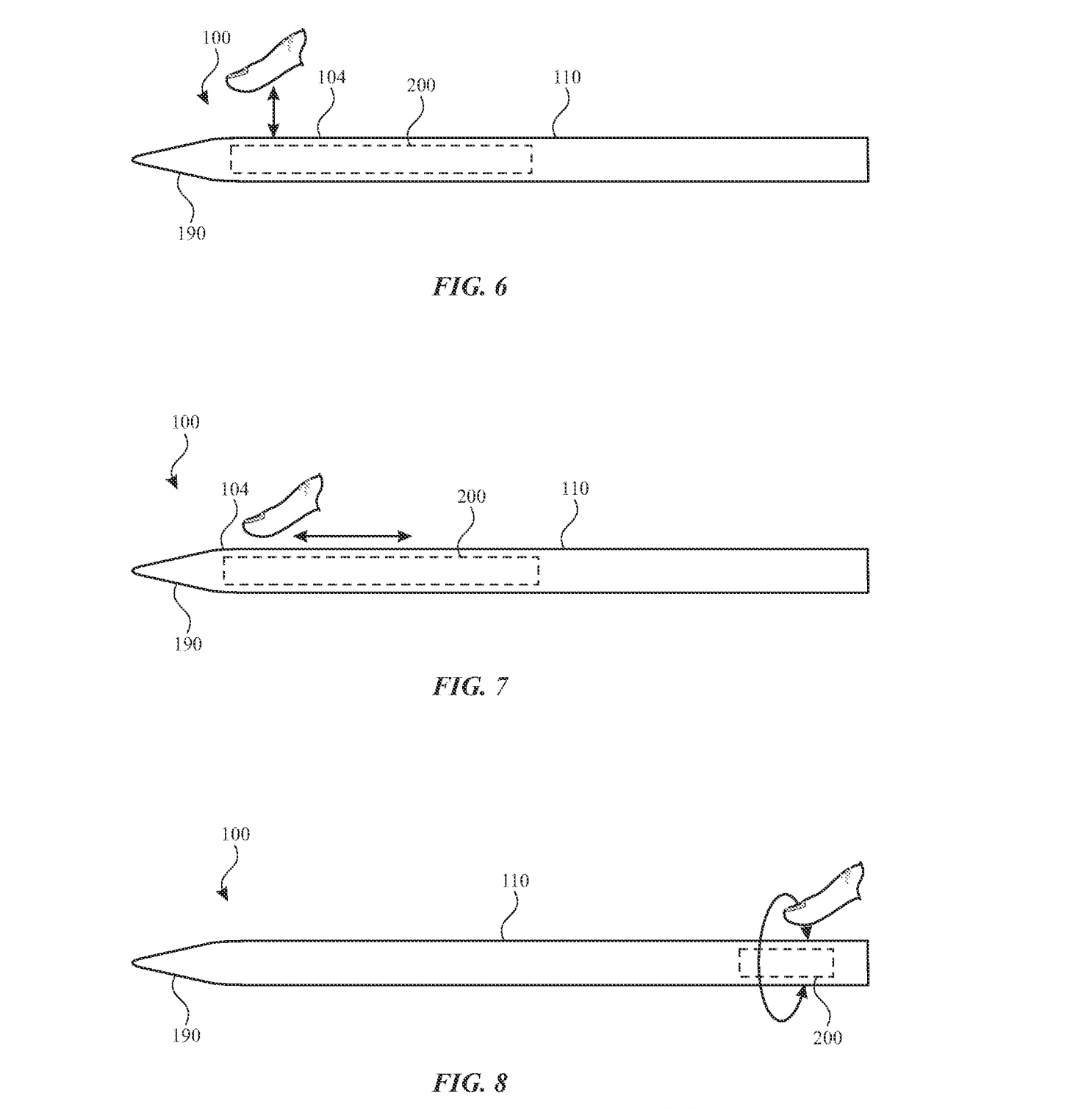 Other diagrams signed Apple show us what can be assimilated to a MacBook whose screen could detach from the rest of the case, for example if the user does not need the keyboard. In transport, in particular, this would save space when you simply want to watch a video on Apple TV + What’s more, with a touch screen, the horizontal panel would be no more than an accessory to draw at the office or home for more comfort such as the Magic Keyboard of the iPad Pro.

Unfortunately, at the moment iPads and Macs remain distinct ranges. In addition, Apple has officially announced that it does not wish to merge the two brands, so this patent may never see the light of day… 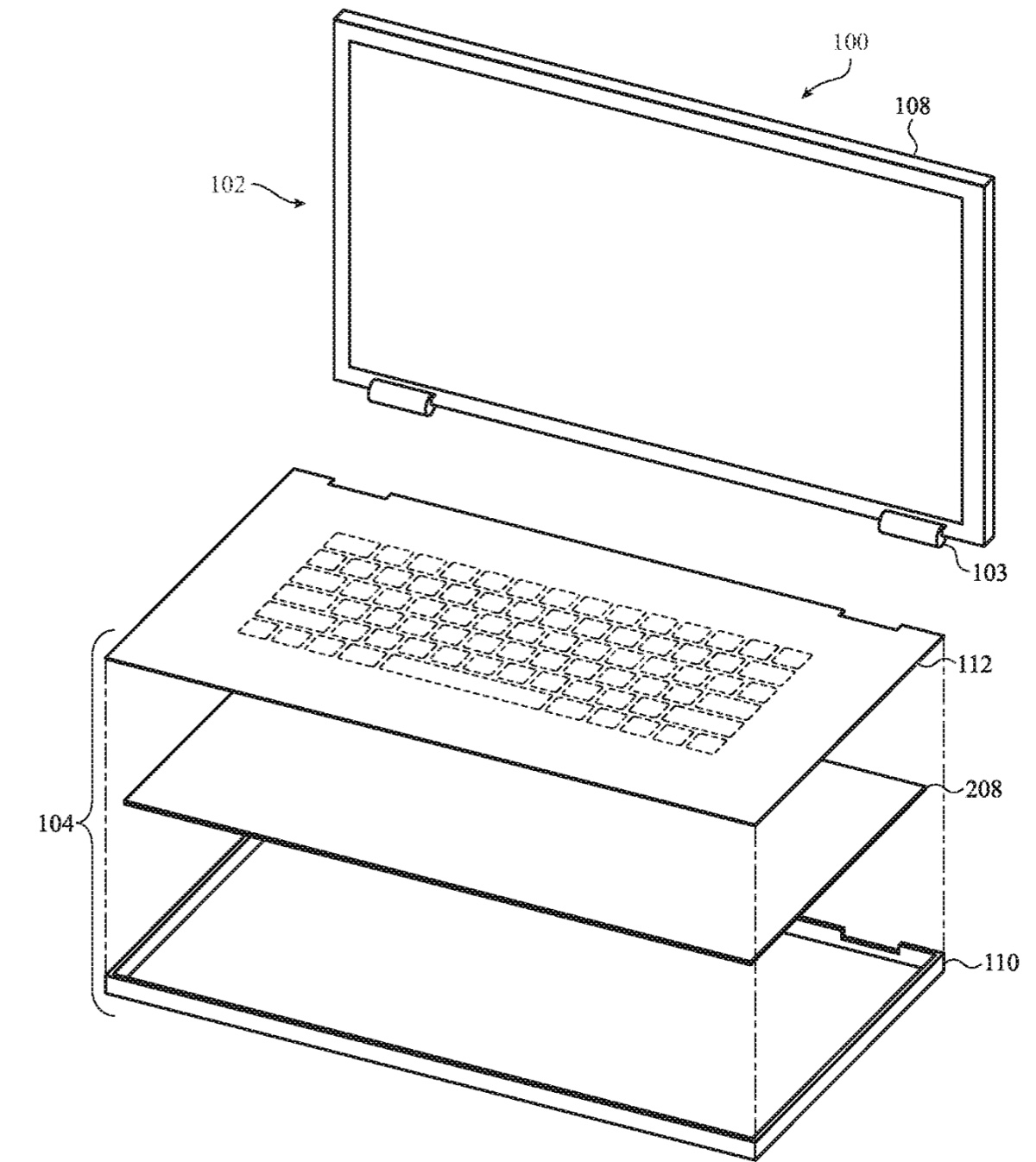 More security for your mobile devices

Finally, we also saw a last patent which details how Apple wants to integrate new lasers into smartphones and watches in ways that make unlocking technologies more secure. This could be very useful for Face ID and Touch ID (facial recognition and fingerprint sensor), but also to detect airborne particles in order to measure their quality. A major asset, at a time when the Apple Watch wants to be health-oriented and pollution is responsible for many cancers all around the globe.