Since its launch 11 years ago, the iPad has positioned itself as benchmark in the tablet market. Its latest 8th generation model, released last year, may be considered the best tablet on the market in our opinion, relative to its price.

Apple has come a long way in 11 years of evolution for its iPad, with different models and variations offered. From mini to Pro models, including Airs, there has always been something for all budgets (or almost) and for different needs. And despite a not-so-good tablet market lately, Apple has kept pushing its tablet forward. This resulted in the release of the Magic Keyboard, a keyboard specially designed for the iPad (iPad Pro and iPad Air compatible) and equipped with a touchpad, but also by the detachment ofiPadOS operated in 2019 with the release of the first version of the special iPad OS: iPadOS 13. And then theApple pencil also deserves to be mentioned to support this desire of Apple to always continue to give interest to the iPad product. 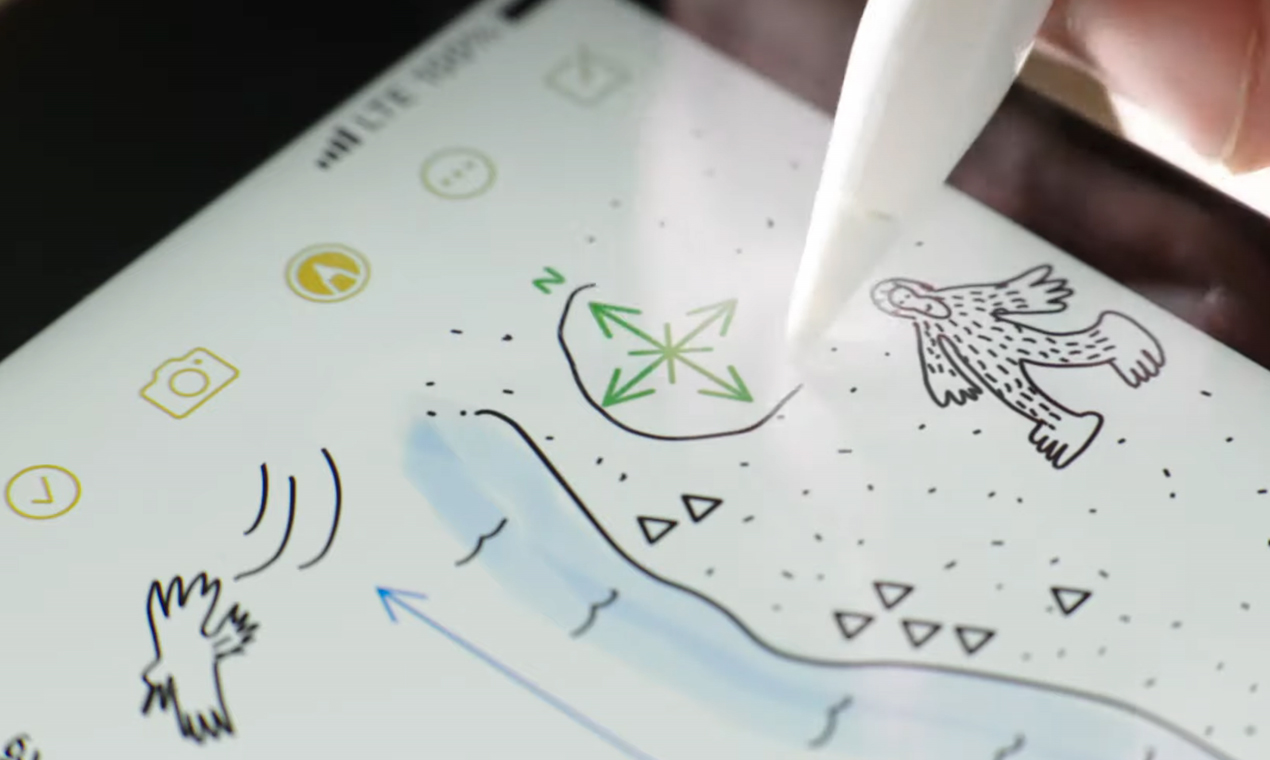 Moreover, the stylus has long been the subject of debate among Apple fans and other tech specialists. Because Steve Jobs was a great critic of the stylus. For the late boss of the Cupertino company, the best touchscreen pointer was the finger, quite simply. The release of the Apple Pencil in 2015 was therefore for some considered an offense to the thought of the co-founder of Apple.

See also  In fact, iPadOS 16 is also entitled to the new lock screen

Still, the iPad is doing well today, with or without Pencil, and that Steve Jobs would probably have appreciated what Tim Cook has managed to do with the tablet that the ex-CEO launched in 2010 in its entirety. first iteration.

To mark the occasion and to celebrate the 11 years of the iPad, review the announcement of the beast made by none other than Steve Jobs. Take the opportunity to appreciate the speech, the tone, the rhythm and the lightness of the presentation. The keynotes were exercises in which the visionary knew how to shine.

Who among seen have had or still has this first iPad of 2010, equipped in particular with an A4 chip clocked at 1 Ghz, 256 MB of RAM and an LCD screen of 9.7 inches diagonal ?