After informing us about the next iMacs that Apple could release in 2021, Bloomberg also told us more about the future of the Mac Pro. And 2021 could be the year of Apple’s fixed case for professionals, with the possible introduction of two versions for the new generation.

To date, there is only one model for sale in the form of a large box in metal gray finish, to be positioned upright, or lying down for the rack version. Released in 2019, this Mac Pro still uses Intel chips.

The new generation of Mac Pro, coming this year therefore, would be available in a large format model, identical to the current Mac Pro, and a small size model, twice as small, according to the source. On the design side, only this mini version should show changes. It could be that Apple wants with this computer to pay homage to the lines of the Power Mac G4 Cube, this cubic computer released in 2000 and designed by Jony Ive. 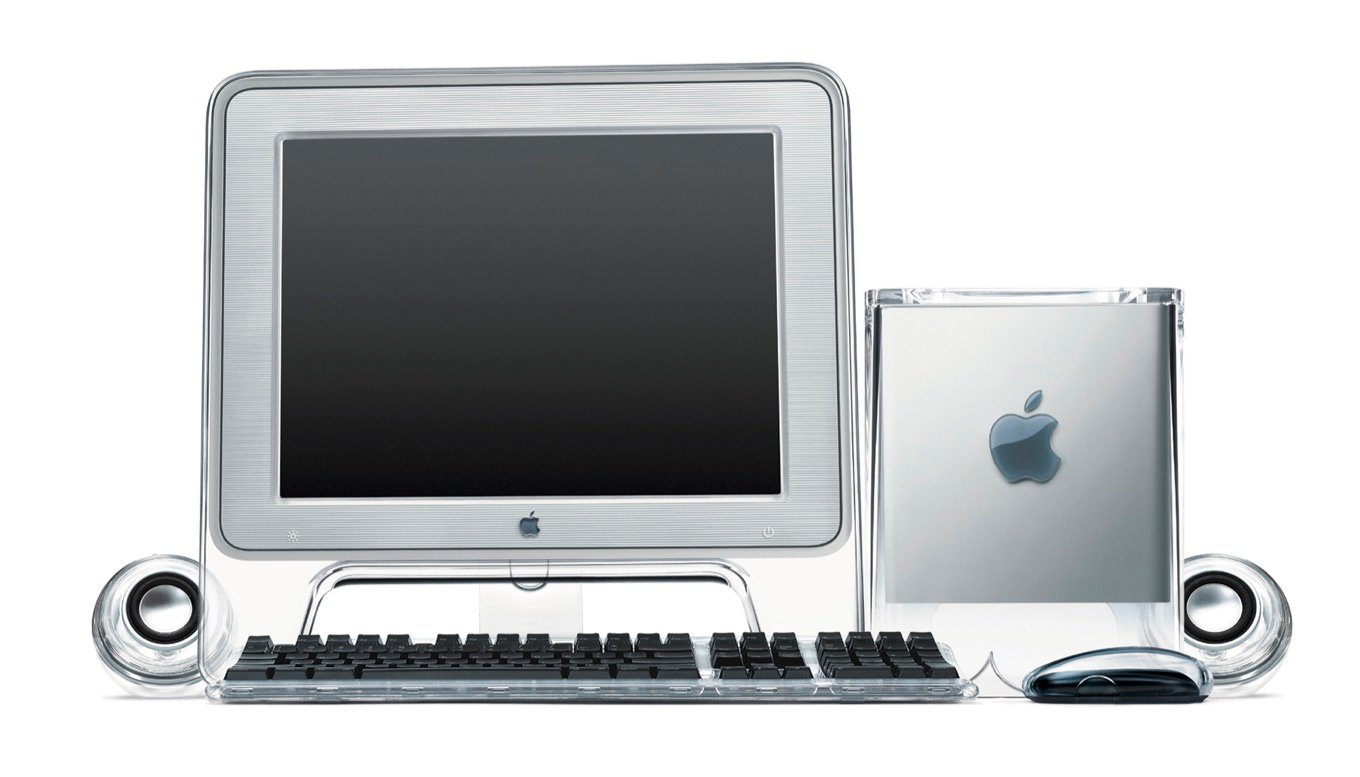 As for the platform used, Intel would still be there for the large model. For the mini version of the Mac Pro, Apple should take the reins with a new generation Apple Silicon chip, M1x or M2 possibly, evolution of the M1 at the end of 2020 seen on Mac mini, MacBook Pro 13 ″ and MacBook Air of the latest generation. Here again, as for the next Apple Silicon iMacs, we hope that the change of platform will imply a drop in prices compared to previous generations. The Mac Pro being known for its very steep pricing (from 6 499 €), if the small version of the next Mac Pro also arrives with a smaller price than that of its big brother, amateur, semi-professional and even professional users would have everything to gain.

See also  5G is overtaking 4G worldwide, thanks in large part to Apple

And who says new Mac Pro also says new screen. Bloomberg indeed affirms that Apple would be working on a new version of its Pro Display XDR released at the end of 2019. More precisely, and as for the Mac Pro, the Californian firm would keep in range the 32-inch screen introduced there is 13 months old, but would present an additional more accessible model with obviously less upscale features. This screen would target a much larger audience, like what the firm had already tried to do with its Thunderbolt Display, a 27-inch screen, Thunderbolt therefore, released in 2011 and whose marketing was stopped in 2016. The beast still cost a trifling sum of € 999… The Pro Display XDR being displayed at € 5,499 to date, its light version could therefore be sold between 1,000 and 2,000 euros all the same.