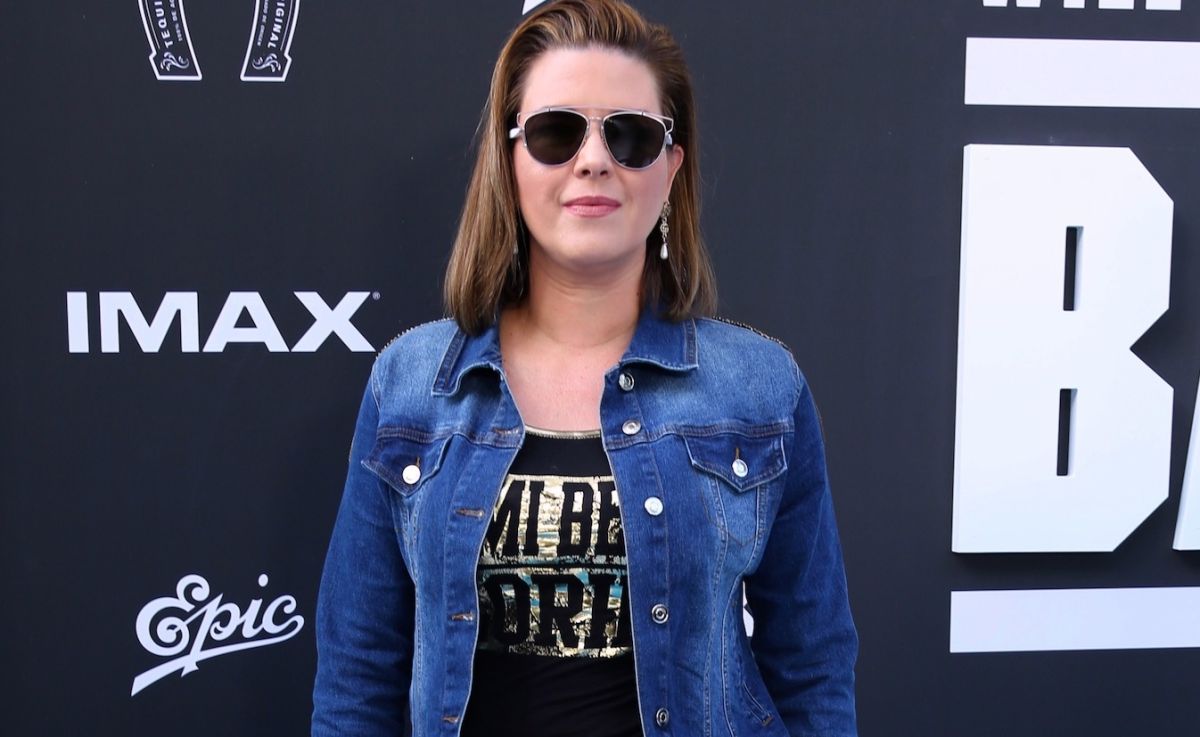 Alicia Machado has surprised all his fans by posting in his stories of Instagram a photo (taken during her trip to Puerto Rico) in which she poses by a window, showing off her figure in a micro bikini with a red string thong. This reflects the great discipline that the actress has when performing her exercise routines.

In a video, Alicia also appeared promoting the series “Miss 89” and incidentally took the opportunity to model a tight gold suit that revealed her bra. One of the messages she wrote was: “Not wanting to listen to 👂 truths and even worse you will lie! Eager to have fun even while surviving chaos, that’s brave!”

Alicia Machado continues presenting her successful monologue (a project that she had been ready for a long time, but that for various reasons had to be postponed), but she will also be one of the presenters in the next installment of the Latin American Music Awardswhich will take place on April 21.

See also  VIDEO: Niurka tries to imitate Bad Bunny by kissing the driver and she rejects her