At MG Motor they can be very satisfied with the excellent sales rate that is reaching the signature in Europe. If in the United Kingdom it is already able to move in figures similar to those of Fiat or SuzukiIn others, such as the Netherlands, it has surpassed the Italian or Dacia and is very close to Mazda to name several examples.

MG’s secret is in the excellent value for money of the ZS EV, the first B-segment electric crossover to be offered at reasonable rates and fully equipped as standard. Alternatives like the Peugeot e-2008 or Hyundai Kona BEV are clearly more expensive without offering more. 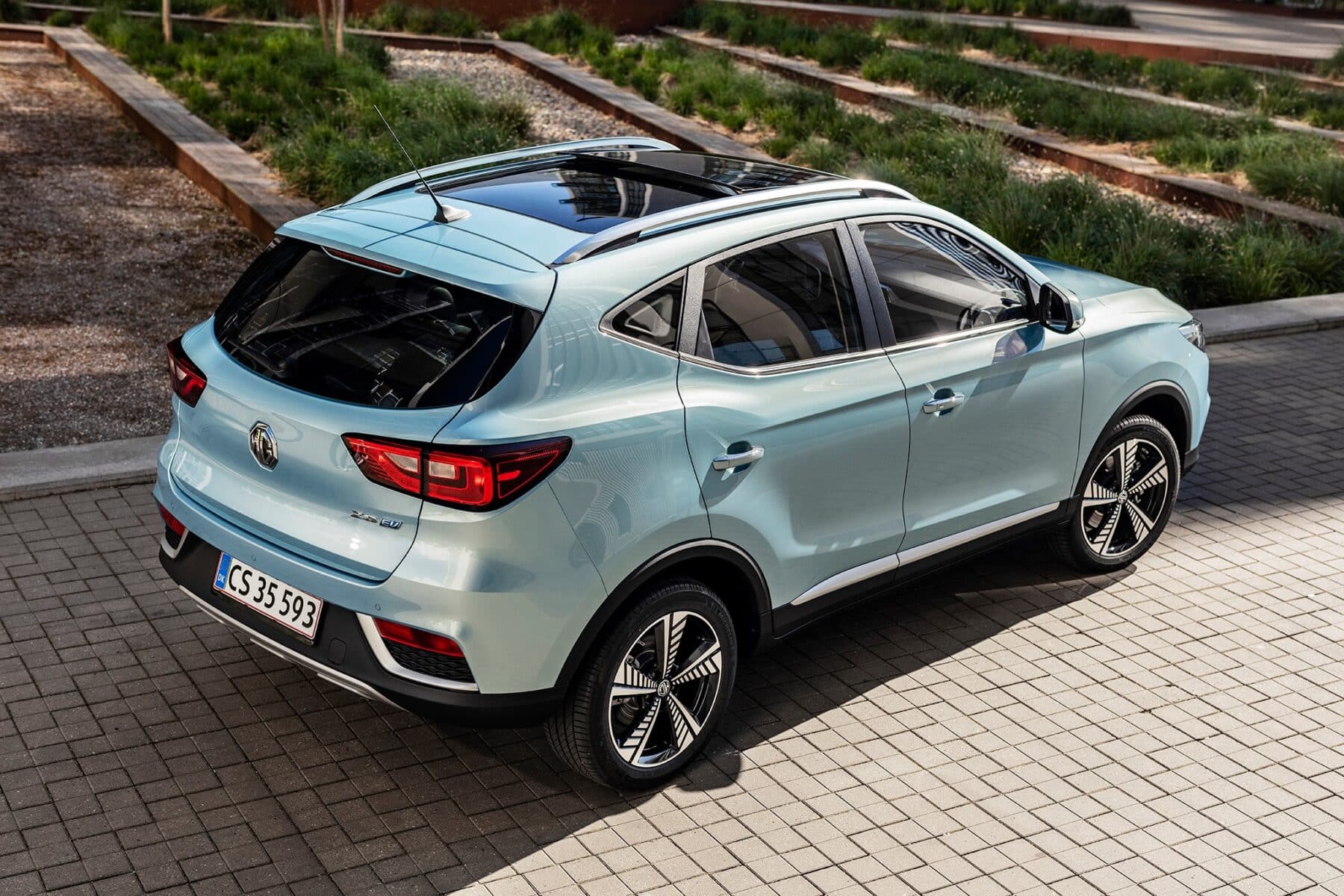 In the UK you already know that in addition to MG ZS with electric motor and gasoline small ones are also sold MG3, MG HS and soon so will the MG5 EV we were talking about yesterday. This offer allows the brand to shine month after month, enjoying an excellent evolution even in this complicated year 2020 with quarantine in between. Logically in the United Kingdom the network is very wide and covers almost the entire country without problems. 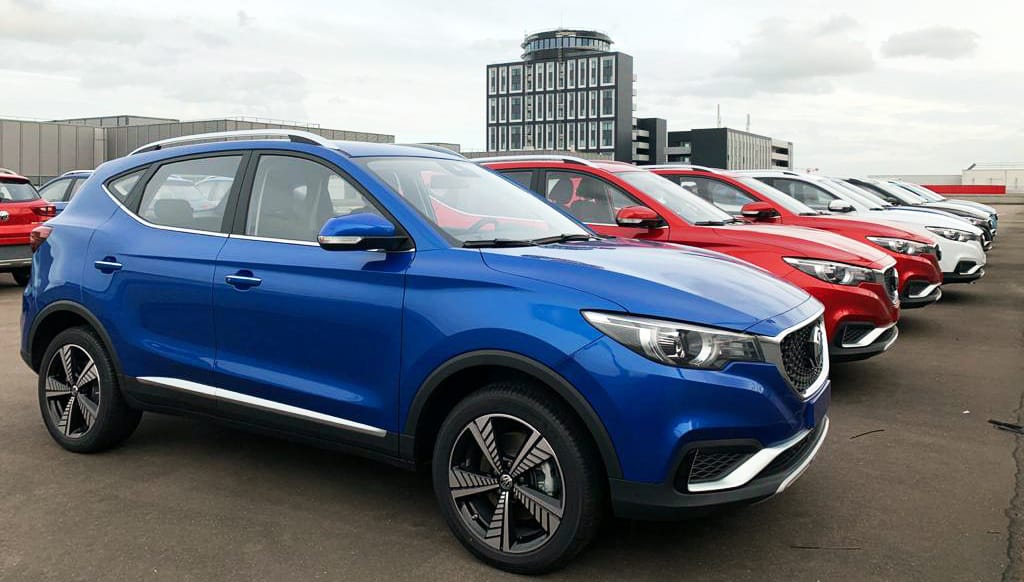 As you can see from the listing, After the United Kingdom, Norway is the most important market for MG, although with the Netherlands being very close. The registrations depend a lot on the units in stock available and we already know that in Norway the entire quota for this 2020 has “name and surname”, excessively limiting its dissemination. 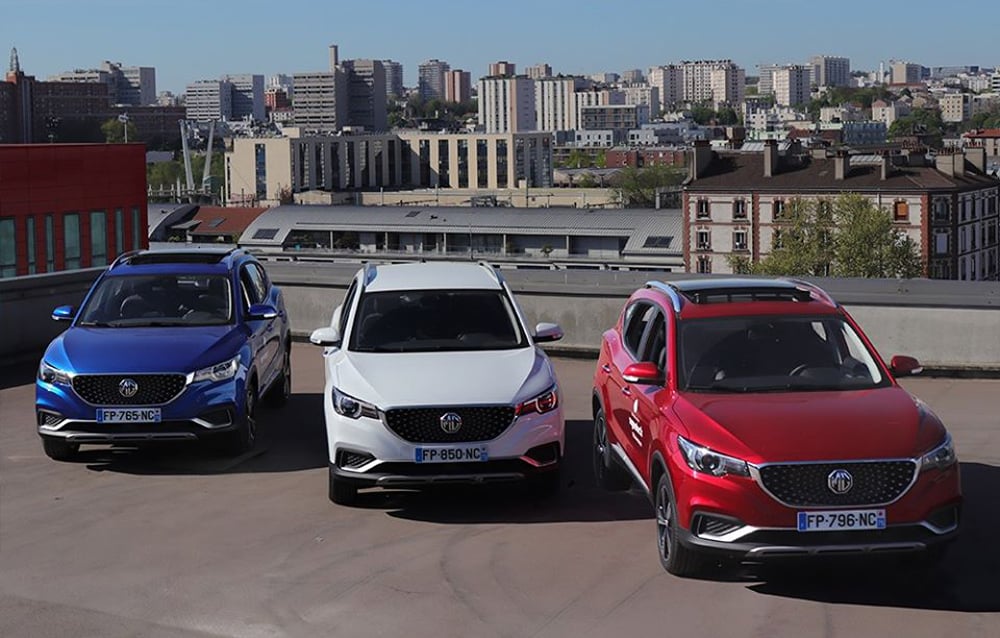 The biggest surprise, however, is in the French market. With only five points of sale in the so-called Ile de France (Paris and surroundings), there is a high demand that cannot be covered with the units initially planned, creating waiting lists. This is something unexpected for the importer.

Another market where they promise good numbers is Iceland. In its first month on sale, 14 units have been delivered and this is a good record given the small volume of registrations in the country (tiny if we talk about electric). With all this it seems that MG has a bright future in Europe. Little by little we will analyze your figures to see how you are doing.