During this Keynote, several new features should be unveiled. Software first, with the first words on the new versions of the brand’s operating systems, iOS 16, iPadOS 16, watchOS 9 and macOS 13. But also hardware, with the highly anticipated new Macs.

Let us see, by cross-referencing recent gossip and analyst reports, the revelations that should mark this June 6 Apple Event.

iOS 16 and iPadOS 16 systems will be the stars of the Apple Event and the entire WWDC conference, like other upcoming OS. Based on Apple’s usual schedule, iOS 16 and iPadOS 16, seen on stage during the Keynote, should be offered in a first beta iteration to developers at the same time. Then, during the month of June and all summer, until the fall and the release of the next iPhones, the two OS for Apple mobile devices will experience different test versions and various developments that we will not fail to let you discover. .

For these next versions of iOS and iPadOS, Apple seems to want to focus on notifications, without greatly changing last year’s recipe for the rest. It must be admitted that iOS 15 and iPadOS 15 were not stingy with change. We still hope for additions for the iPad with even more powerful multitasking than what iPadOS 15 allows. 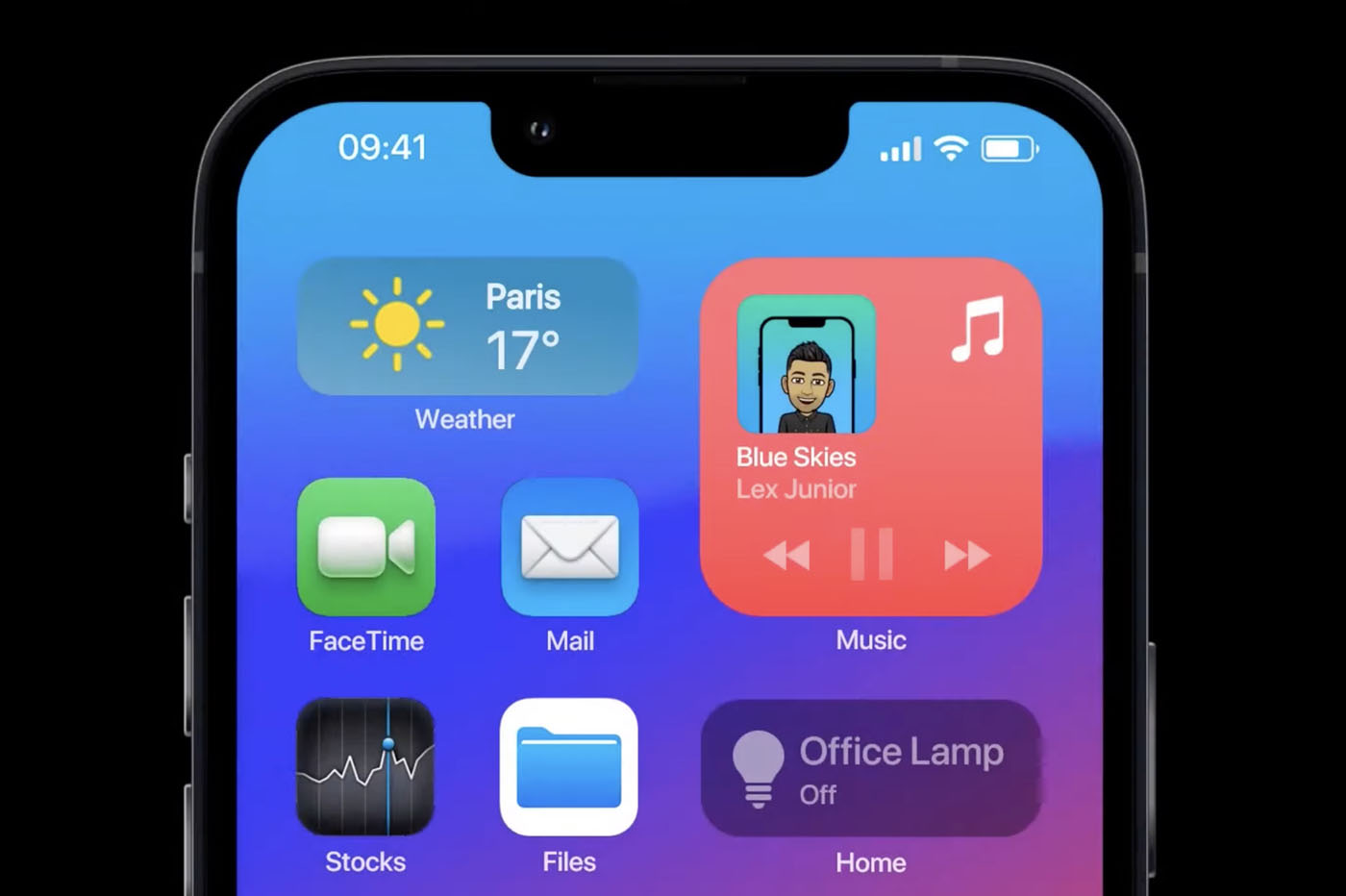 See also  Apple reportedly has quality issues, but nothing major

Mac and other OS

Regarding the next version of the Mac OS, at this stage, the mystery remains. We do not know its possible name or the additions it should bring (few clues suggest the nickname “Mammoth”).

For Apple Watch and watchOS 9, it’s the same. We do not yet know what would be the novelties of the next system for apple watches. We would still not risk much to predict new health and sports features. 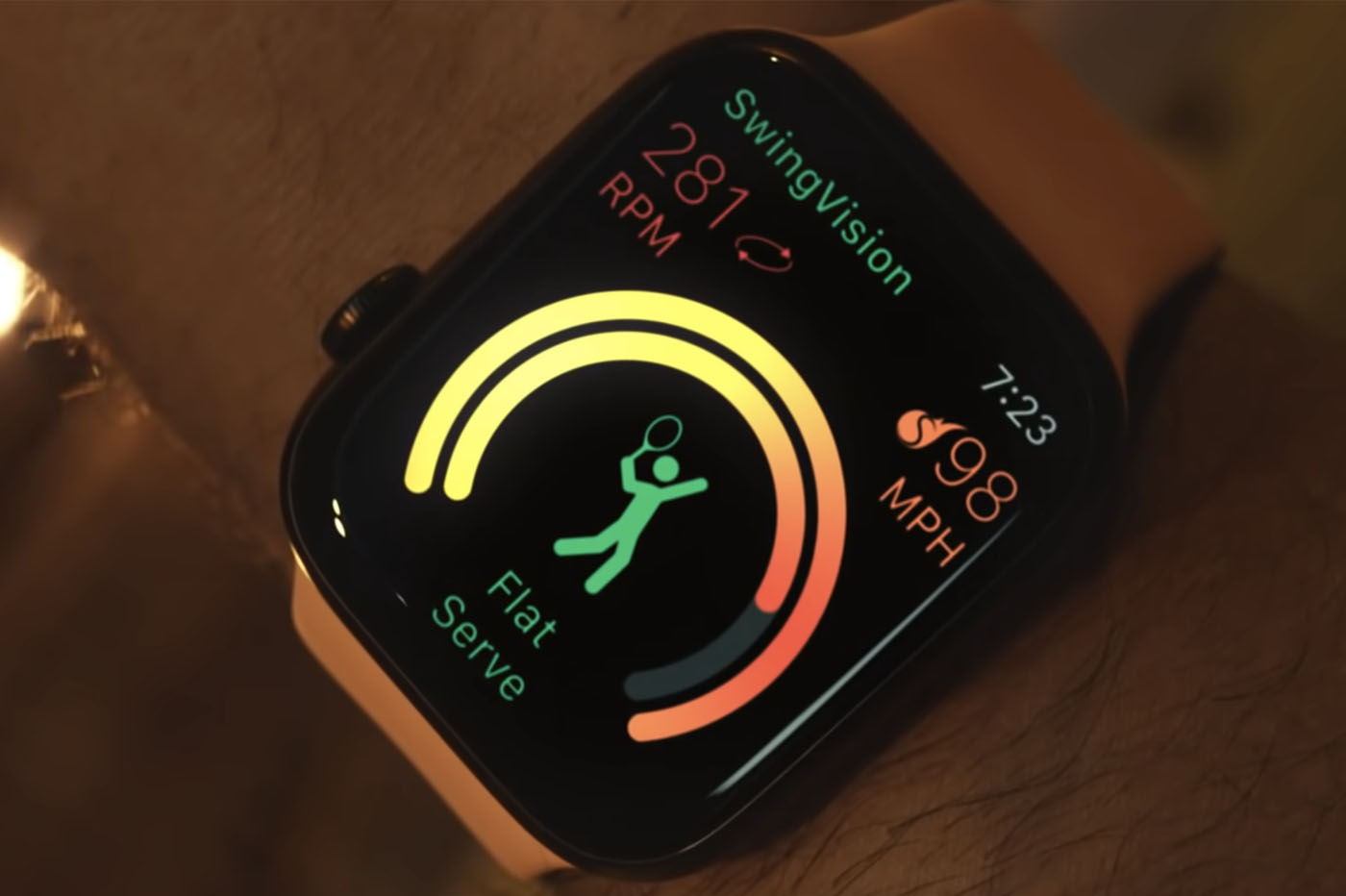 We imagine that watchOS 9 will appear with iOS 16, around the beginning or the middle of September. As for macOS 13, it is better to count on a release a little later, around October, or even November, according to the habits of the Californian company.

Small mention for tvOS, which should also experience a major update, introduced at WWDC and offered to everyone in the fall of 2022.

The Mac mini M1 arrived in 2020. In addition, it was during WWDC 2020 that the Apple silicon platform was shown to the general public for the first time. And the Mac mini was then the first Apple machine to take advantage of it, with a version of the computer for developers going on sale during the summer of the same year.

So we can see Tim Cook and his acolytes presenting the M2 chip this year (and Mark Gurman too), for MacBook Air, so as seen below, but also, and primarily for Mac mini. 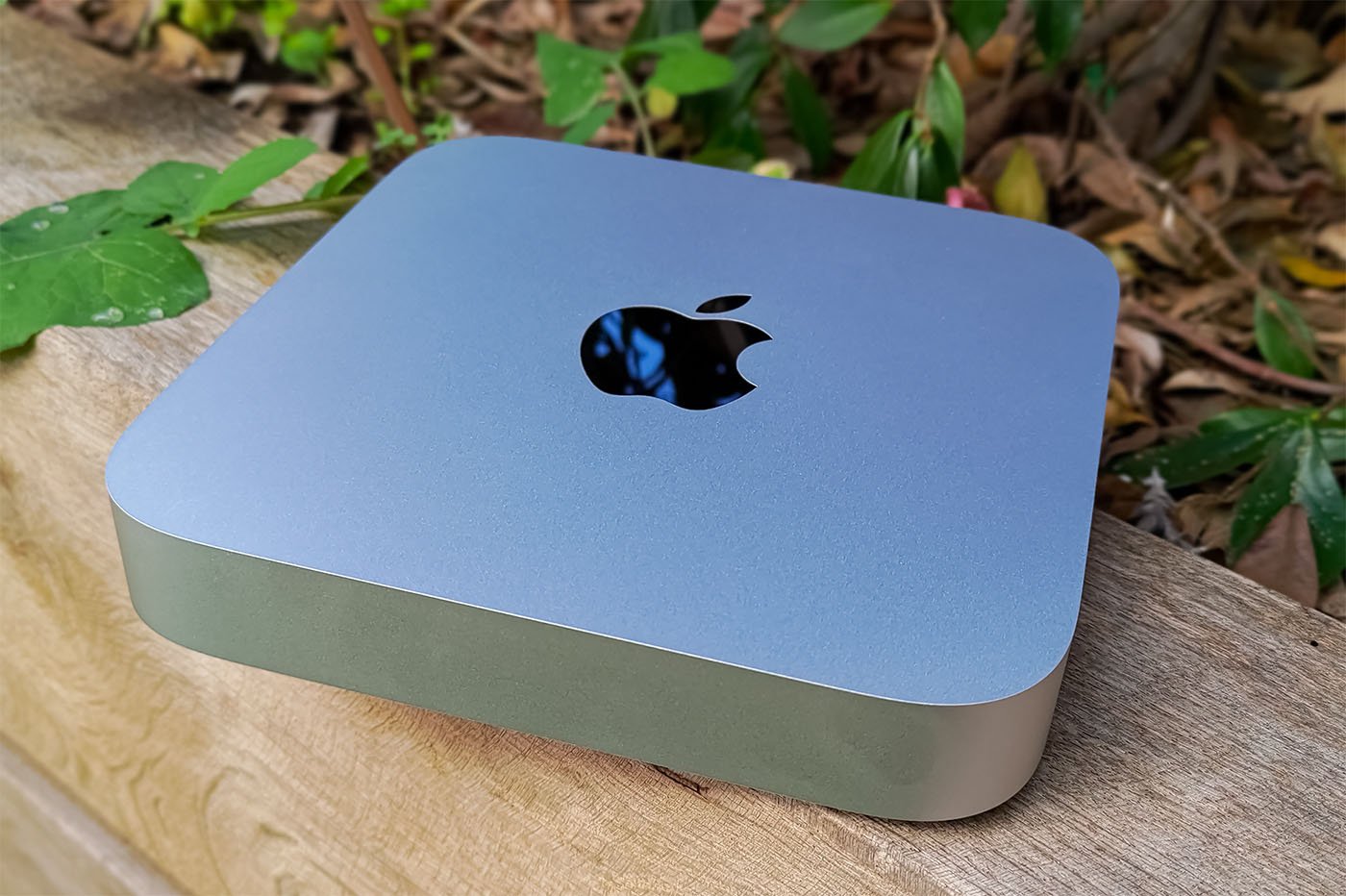 This is another highly anticipated device. The MacBook Air M1 was released in November 2020. We are soon in mid-2022, which gives a fairly logical timing for the renewal of the machine (even if a bit short). And to mark the occasion, what could be better than switching to a new generation of Apple silicon chip. The M1 Pro, M1 Max and M1 Ultra processors, as we have seen, have been reserved for higher-end machines, MacBook Pro and Mac Studio. Everything therefore leads us to believe that a MacBook Air M2 is in the boxes at Apple.

At the beginning of the year, several analysts agreed on the fact that Apple had indeed not abandoned the iMac Pro, even though the machine has not been available for sale for some time now. The Californian firm could precisely take advantage of the WWDC, dedicated to developers, to insist on its Pro machines, with the return of an iMac Pro. Obviously, the beast would come equipped with an Apple silicon chip, M1 Max or M1 Ultra. If there is an announcement of the M2, we imagine the latter confined to the first price Macs and without communication on M2 Max/Pro/Ultra derivatives in parallel. 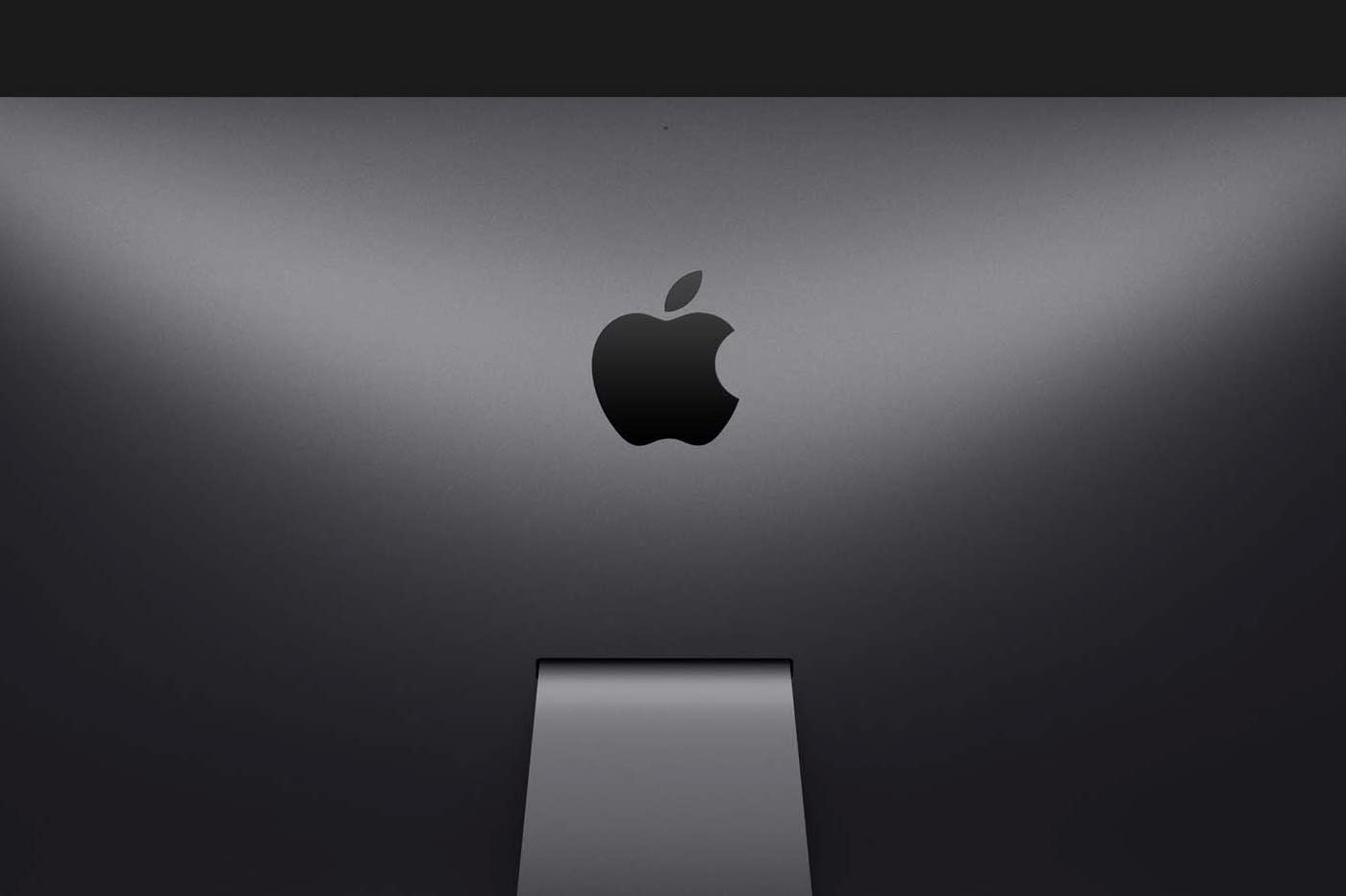 Even if at this stage we only have a few rumors supporting the arrival of a new Mac Pro this year, we can imagine Apple taking advantage of the event to finally announce the renewal of its most powerful computer.

Already, the Mac Pro is one of the last Macs still in the range running on Intel architecture. Then, the current generation of the big tower was introduced in 2019. Finally, it is rumored that Apple would be able to offer a machine taking advantage of two M1 Ultra chips merged together to form a crazy powerful Soc.

And then, let’s not forget that the WWDC is a fertile ground for announcements of new hardware for professionals, since the event is devoted to app developers above all.

See also  Apple does better than Mediatek, less than Qualcomm

The Mac Pro is also the Holy Grail in the eyes of them, and other professionals of course. Its arrival in the Apple silicon world is therefore eagerly awaited. To see now if Apple will respond to this hope within a month.

Finally, we know that Apple is working on a project of augmented reality headset. The firm could unveil a first version of such a device at WWDC, which would give developers time to master the platform and the system underlying the whole. This “realityOS”, as some have already named it in advance, would be enriched with apps for a few months, before the helmet does indeed arrive on the market, for all, in 2022 or maybe 2023. 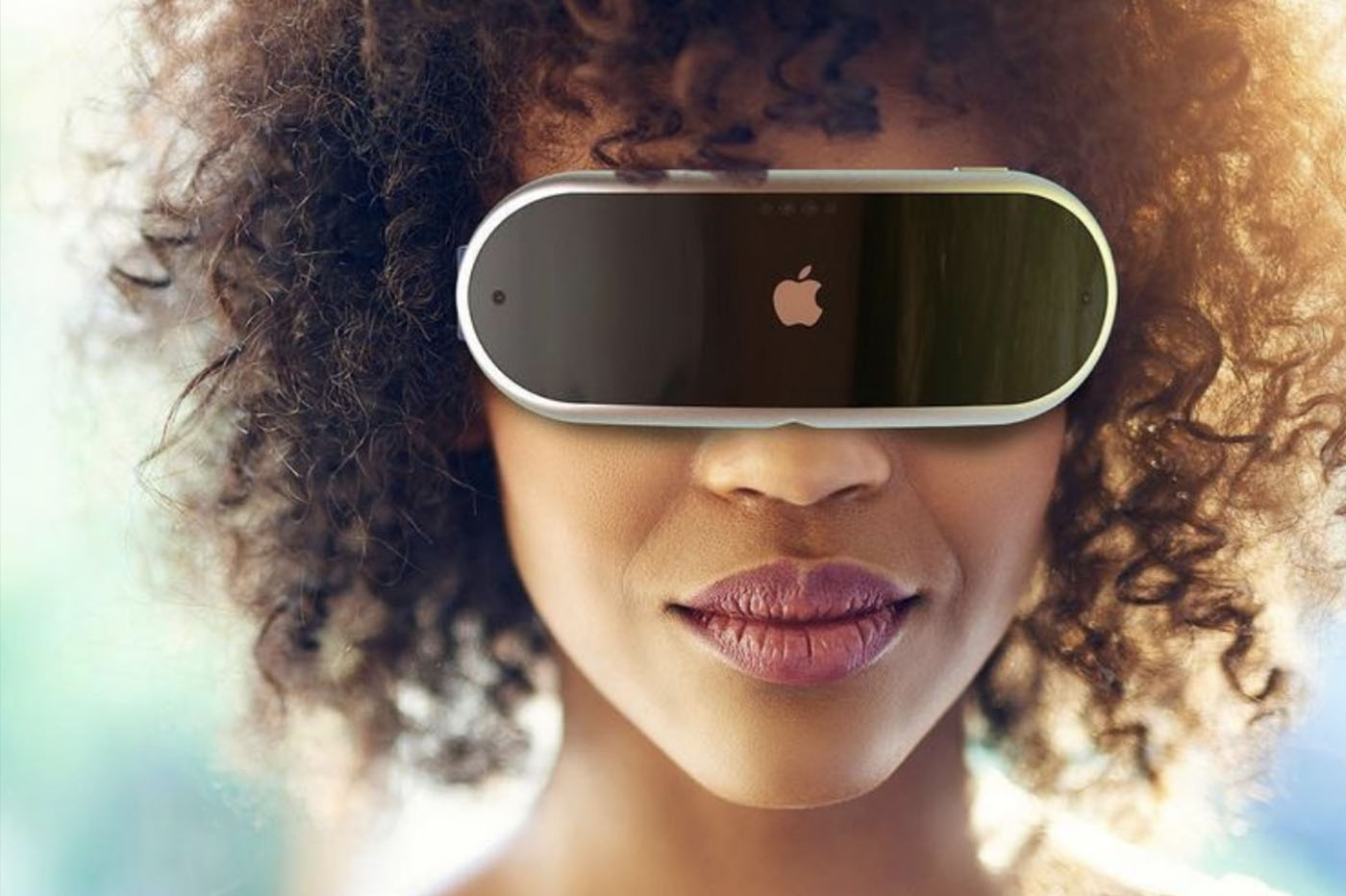 Still, such a novelty off the beaten track is always difficult to predict, especially since Apple will not hesitate to delay its revelations on the subject in the event of the slightest concern, and this, until a few days before the keynote. of June 6.

Finally, the upcoming Apple Event promises to be quite classic, unless this AR novelty comes to slip in.

What novelty are you most looking forward to among those listed below? Also, do you see Apple making any other announcements during the Keynote?