It must be said ; iPhone locked screen is enough poor in functionality. There are certainly the notifications received and two shortcuts (the flashlight and the camera), but the developers did not go much further. This is why Parker Ortolani, graphic designer, imagined a new design for this Apple interface.

Among the changes, there are just additional icons at the bottom of the display, allowing access to several services such as Siri Remote, AirPlay, battery information or even Home and Fitness. It is difficult, however, to imagine that these last two apps are actually left “open” in this way by Apple, for whom the confidentiality is a key subject, as is safety. 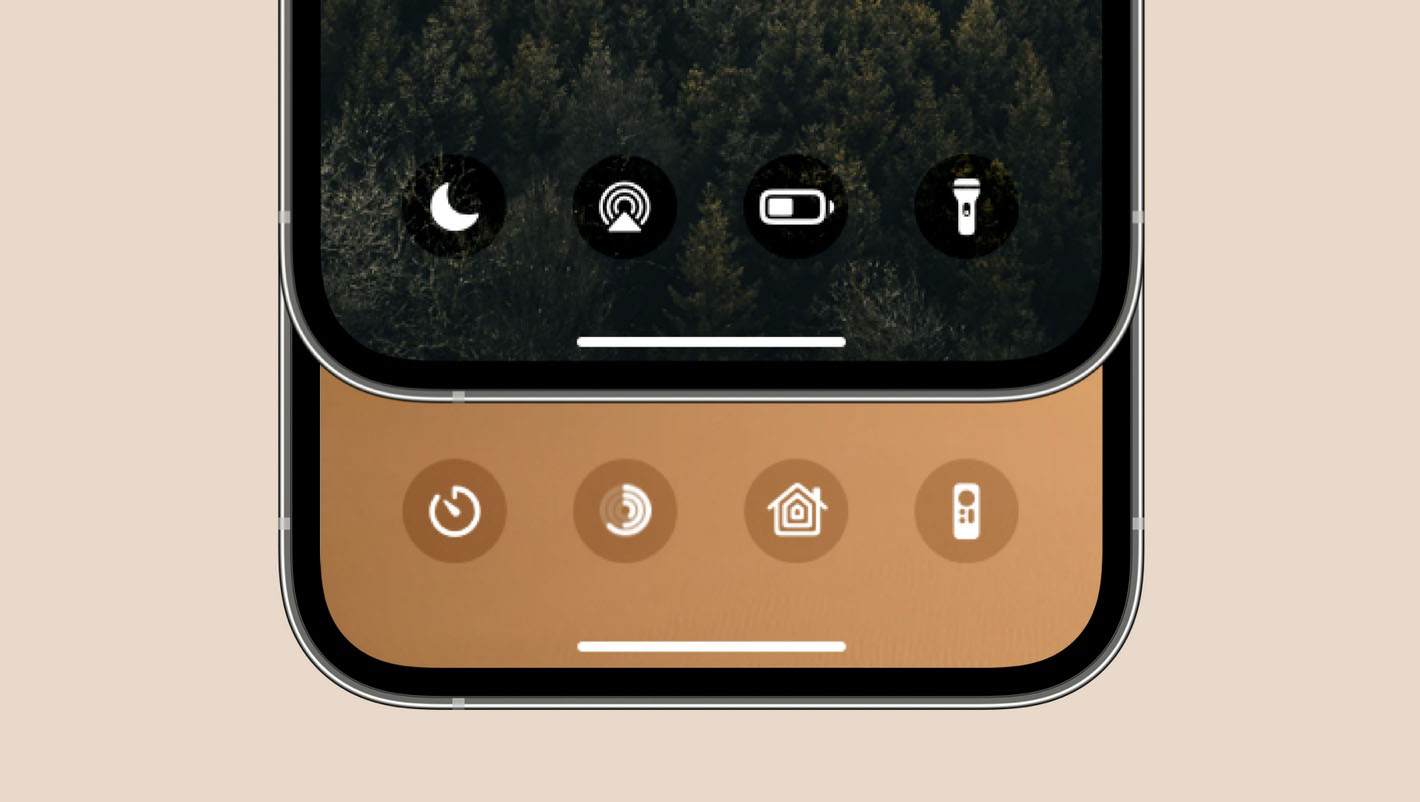 Rather than hiding widgets in the right panel, Ortolani also offers to “include” them in notifications. Understand that when you receive, for example, a rain alert with the latest Weather update, this could then include a preview full forecast for the next six hours. Same thing with the agenda, which again would broadcast more appointments in addition to the one that is approaching. 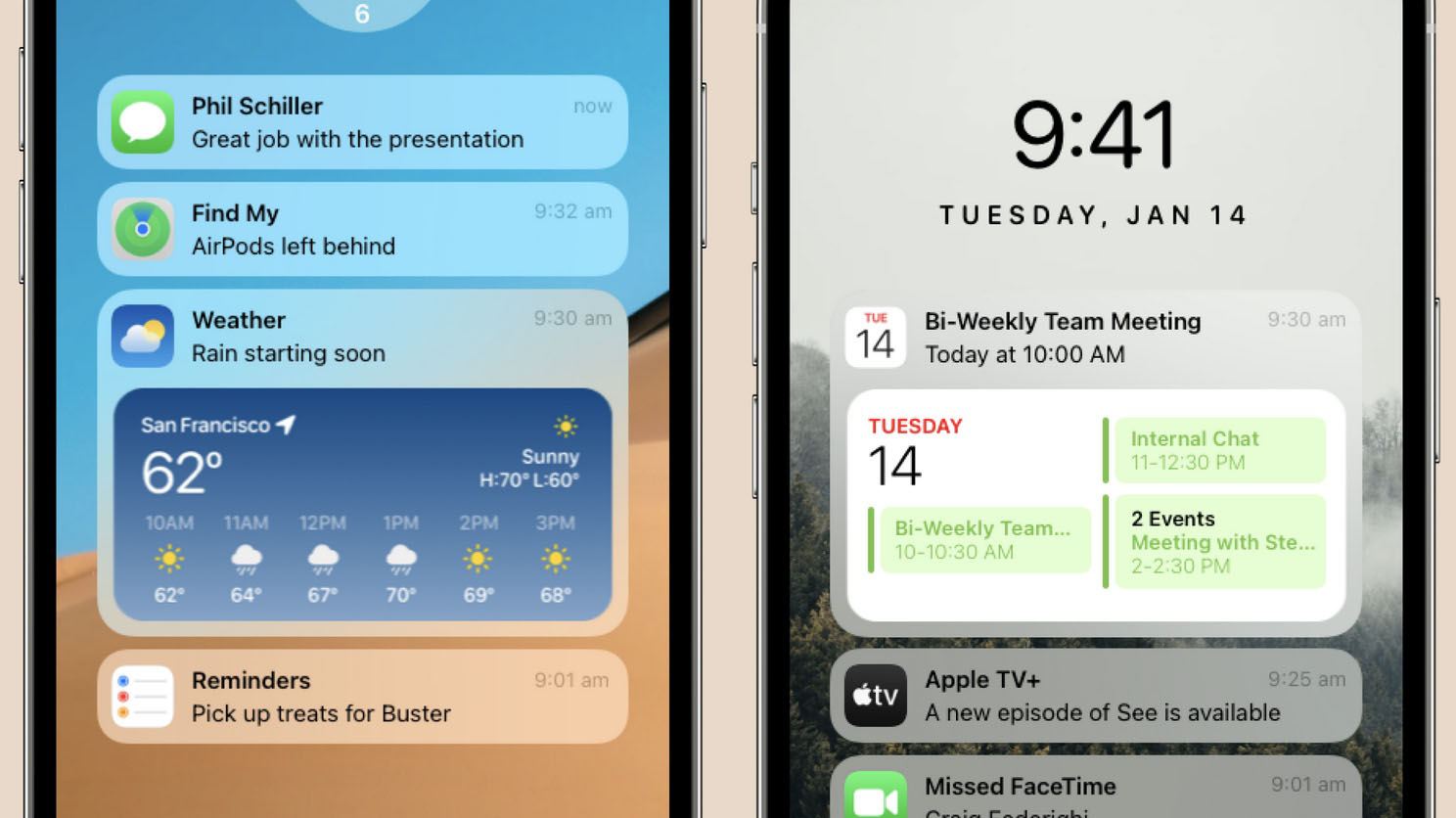 We also note that this concept revisits the design of the time displayed at the top of the iPhone, with the possibility of choosing several formats including that of a pendulum. An idea that is obviously reminiscent of the dials that can be personalized at will, but on the Apple Watch.

Finally, it is the énotch always-on which would highlight this information, as can be seen below. The principle has already been present on Android for many years (and on watchOS too, for that matter). 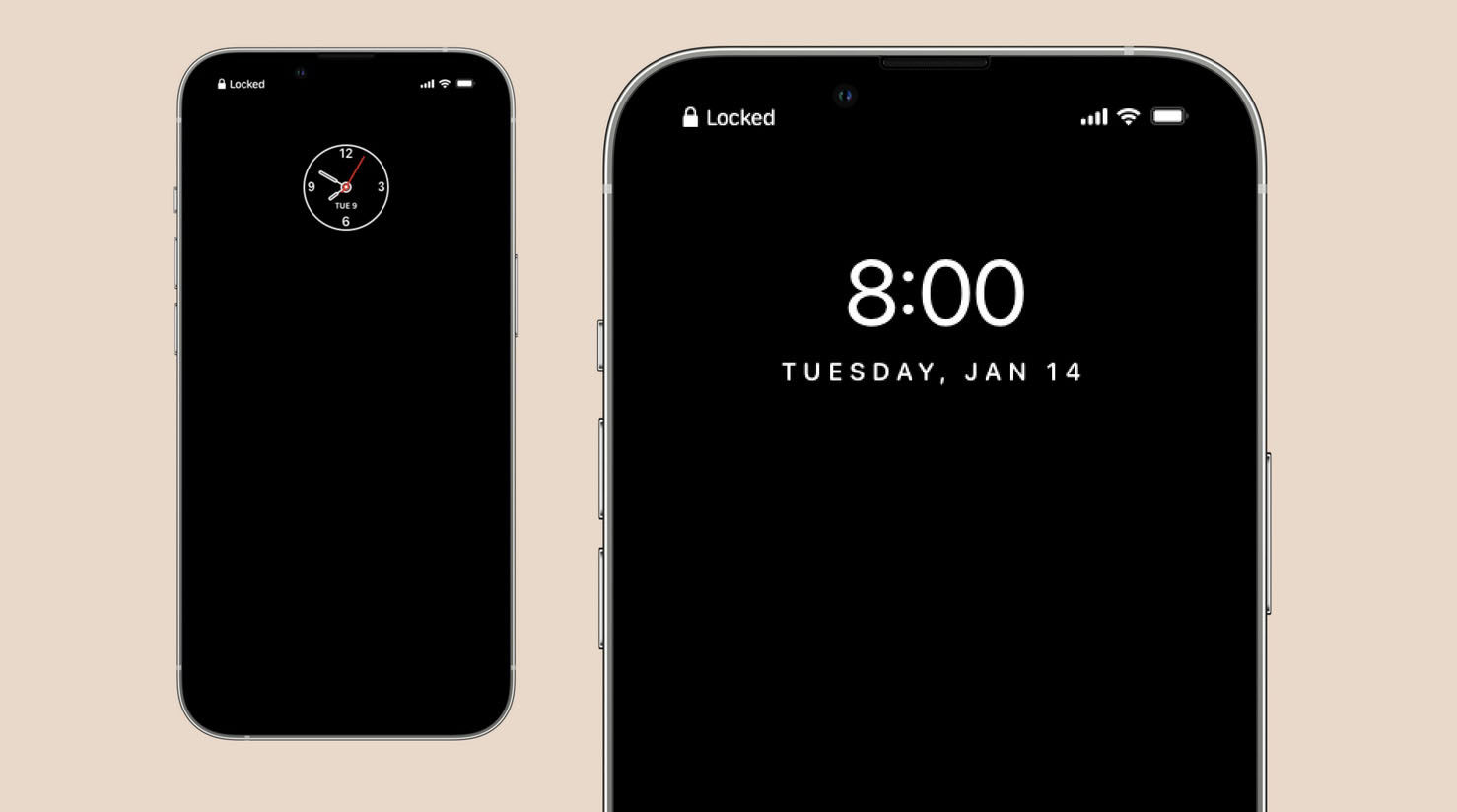