A conference this early in the year is not a habit for Apple. Indeed, the last time the Californian firm held a Keynote during the second week of March was in 2015, on the 9th of the month precisely. And at the time, the company revealed a major product in its history, the Apple Watch.

Can we say that Tim Cook was in a hurry to tell us about his novelties? Maybe so, especially since recent rumors have greatly raised expectations when it comes to tonight’s announcements.

And as much to tell you right away, we were not disappointed. Aside from the format, which is still virtual, the conference was remarkable, with revelations that will cause a lot of ink to flow in the coming weeks.

And precisely, discover them in our full keynote summary below. Know that we will not fail to detail each novelty in many articles this evening and in the days that follow.

Finally, do not hesitate to share your impressions in comments on the conference and the products announced.

After a nice musical introduction, Tim Cook arrived on stage in all sobriety, in an amphitheater filled with… empty seats… Without waiting a second, he, as now seems a habit for Apple, continued on the next content to come on Apple TV+ by broadcasting an extremely well put together trailer, with the flavors of a Hollywood trailer! The beginning of this Keynote sends some, that’s for sure!

After the short film presenting the new Apple TV+ features, it was an excited Tim Cook who announced the novelty: the arrival of the American baseball league on Apple TV+, with exclusive matches to watch every Friday evening on the platform. at the apple.

Then, the CEO moved on to things a little more serious, the iPhone. 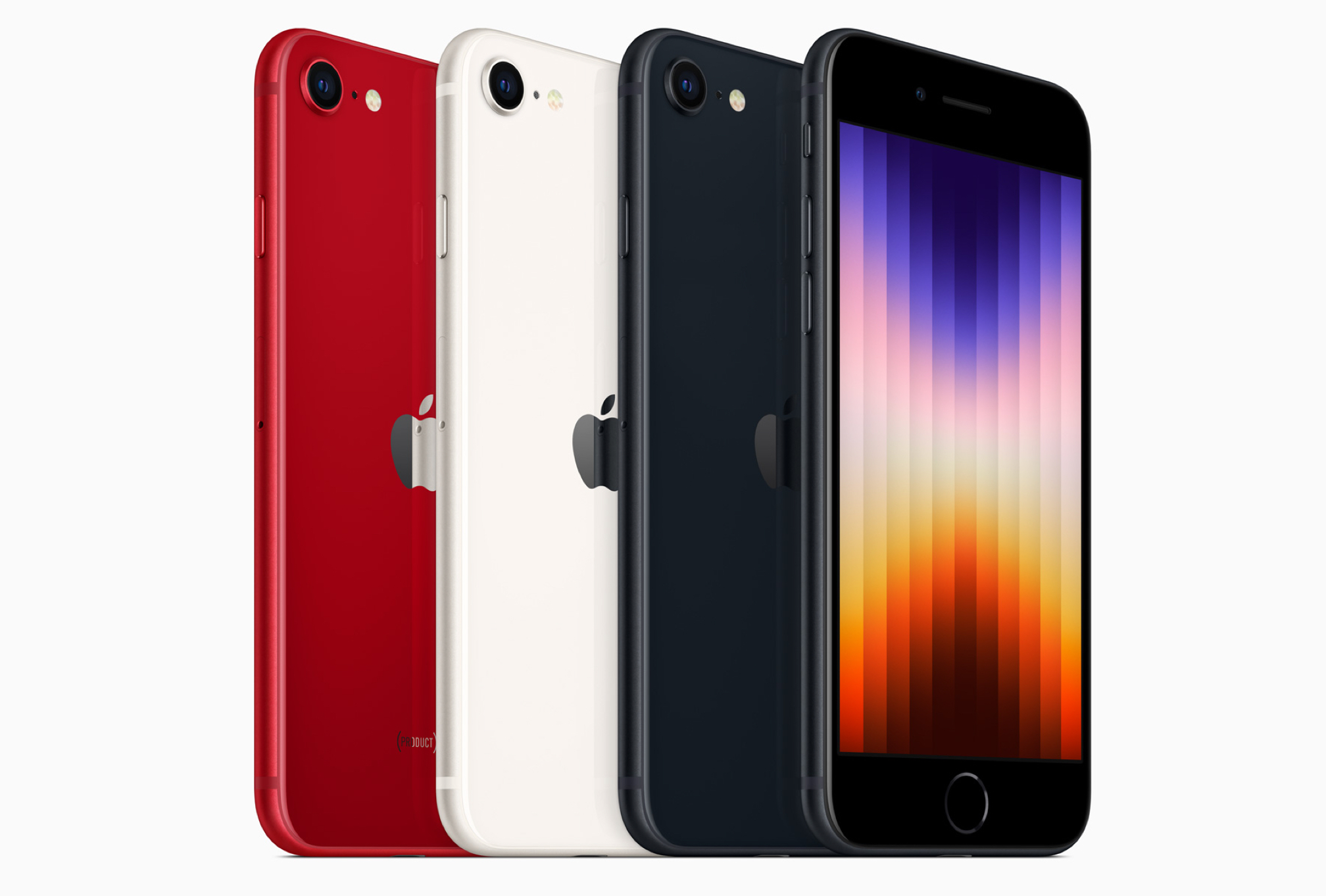 See also  These Apple employees refuse the end of telework

Tim Cook himself announced two new finishes for the iPhone: the Bright green and the Alpine green. The first dresses the iPhone 13 (and 13 mini), the second the iPhone 13 Pro (and 13 Pro Max) 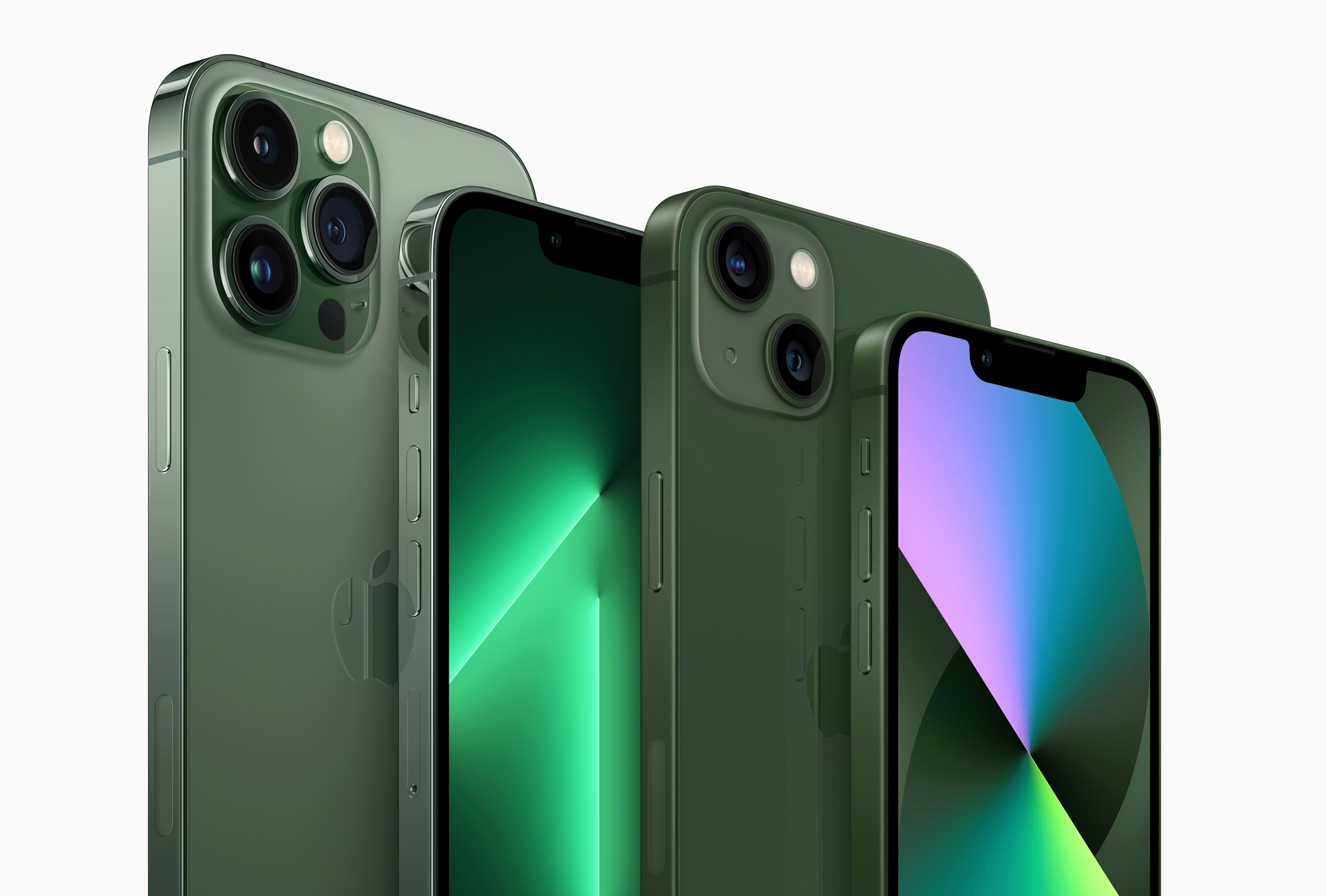 These new finishes will be available for pre-order from this Friday, March 11 at 2 p.m.with in-store availability and deliveries from March 18. Of course, they don’t move prices.

A new Apple silicon chip completes the M1 family. Meet the M1 Ultra. Here are some details about it:

See also  How to limit the use of your iPhone or iPad to a single app? 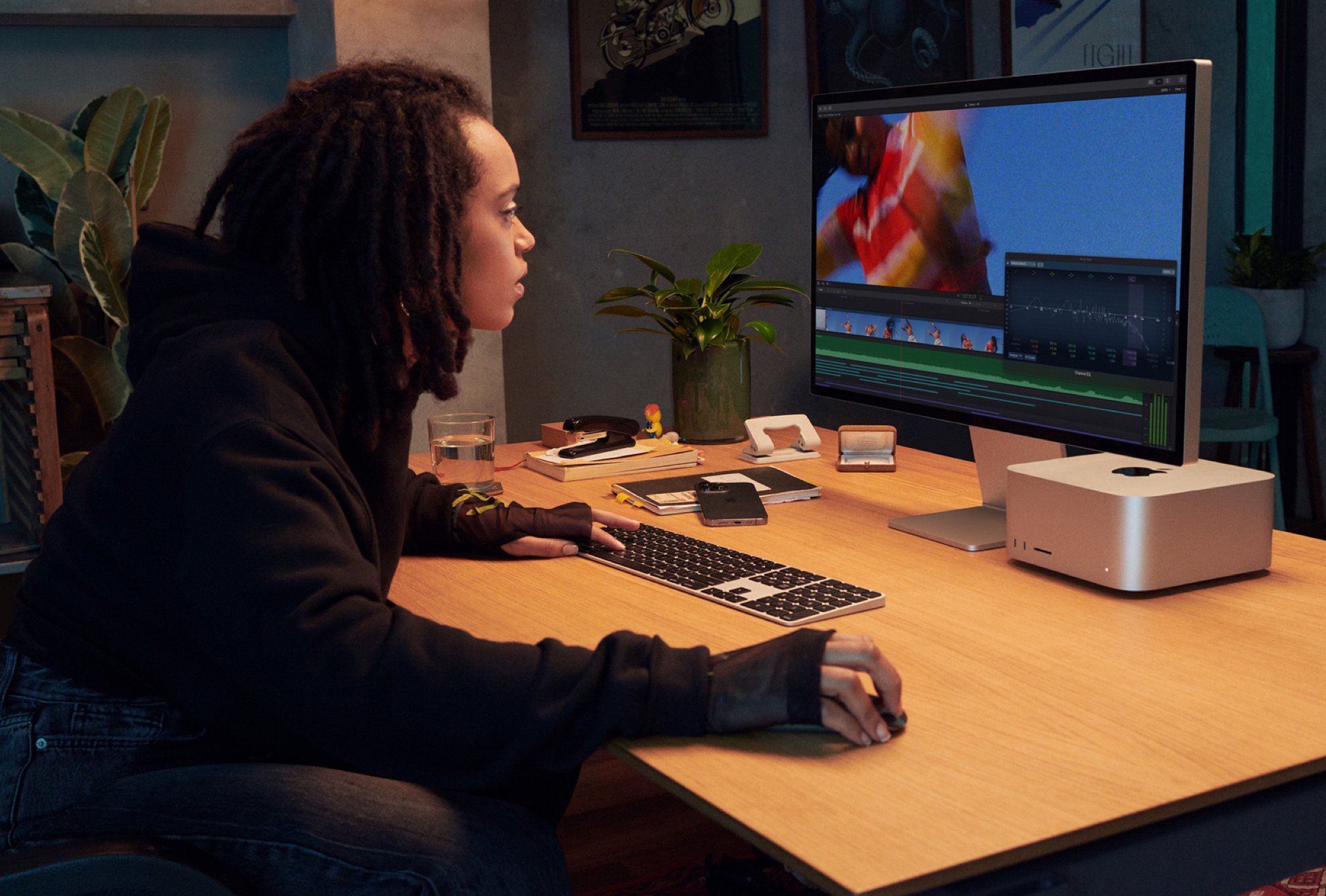 Some specificities of the Studio Display: 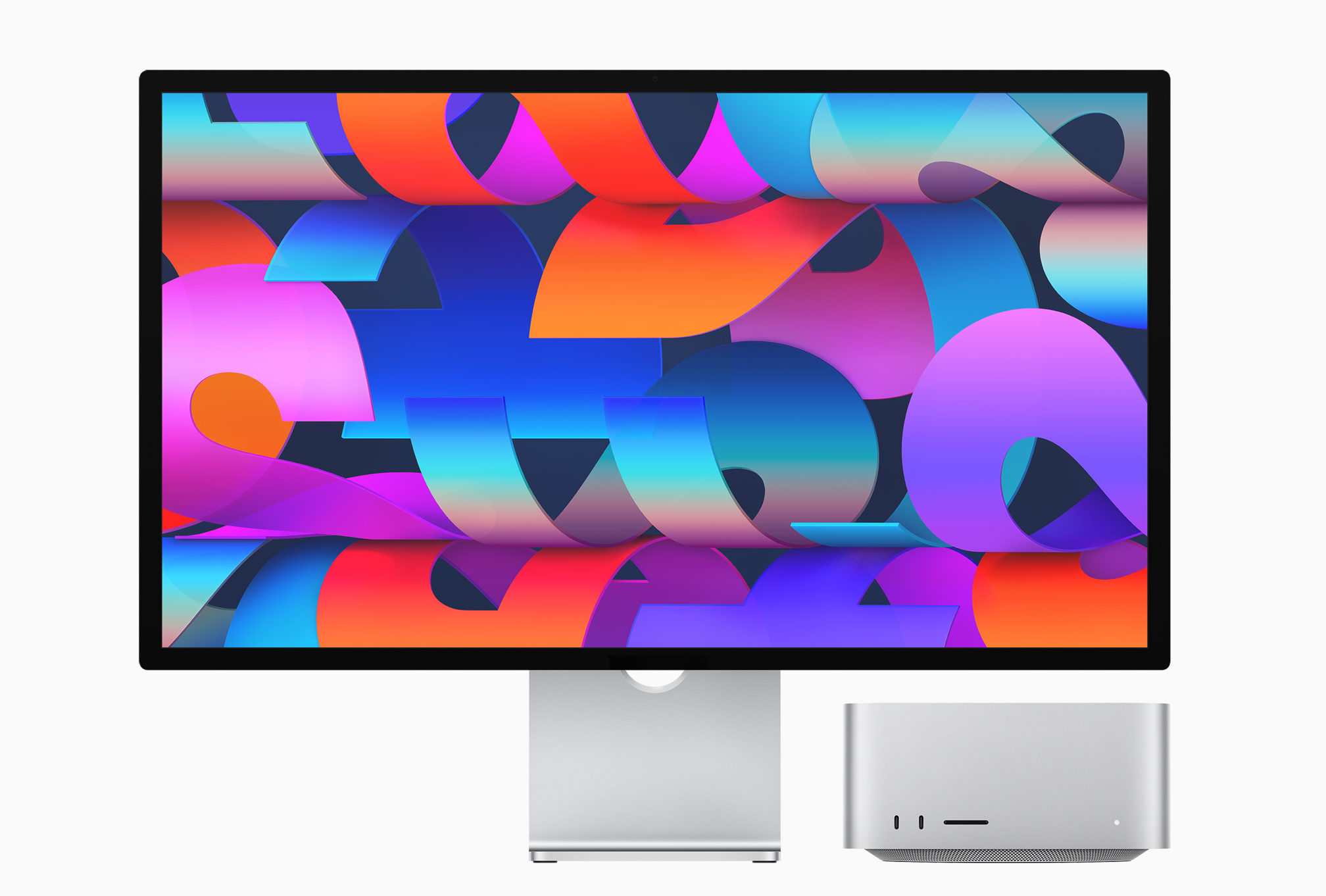 And that’s it for this new keynote. What did you think of it?

Article in progress, it will be updated regularly during the evening!