One of the most important Dacia models since it was relaunched in 2004 has been the Logan. The affordable saloon managed to become a true bestseller in many countries in the region thanks to very low rates and sufficient performance for a majority.

With the introduction of Sandero, the Logan Sedan was losing prominence but in the Romanian firm they already had in dealerships the family body, known as Break, SW or MCV according to markets. It was offered with various mechanics in gasoline or diesel, and the possibility of choosing between variants with five and seven seats, something rare in the market. The range of bodies of the Logan was completed with the alternatives Van and Pick Up, the latter not marketed in Spain.

Dacia Logan sales have been very good throughout its commercial career, exceeding one hundred thousand units in 2009, this being the highest peak in its history. In recent years, however, the figures have been falling due to crossover fashion, leaving the Logans and Logan MCV / Estate a bit off the hook.

Knowing this it may shock that the Dacia Logan stops being marketed in the old continent but It seems that the brand does not pay to keep it in the catalog and adapt it to the demanding regulations. Despite not being able to be configured to taste, users will still be able to opt for quite a few in-stock units of the model so it may not be too late.

The Logan range consists of the variants equipped with the engine 1.0 SCe of 73 CV in gasoline as a basic option, and the 1.0 TCe of 100 CV adapted to gas as the most performance version (the familiar can be bought without adapting to LPG). In diesel there is the 1.5 Blue dCi with 90 hp that proposes a sensational performance-consumption ratio. 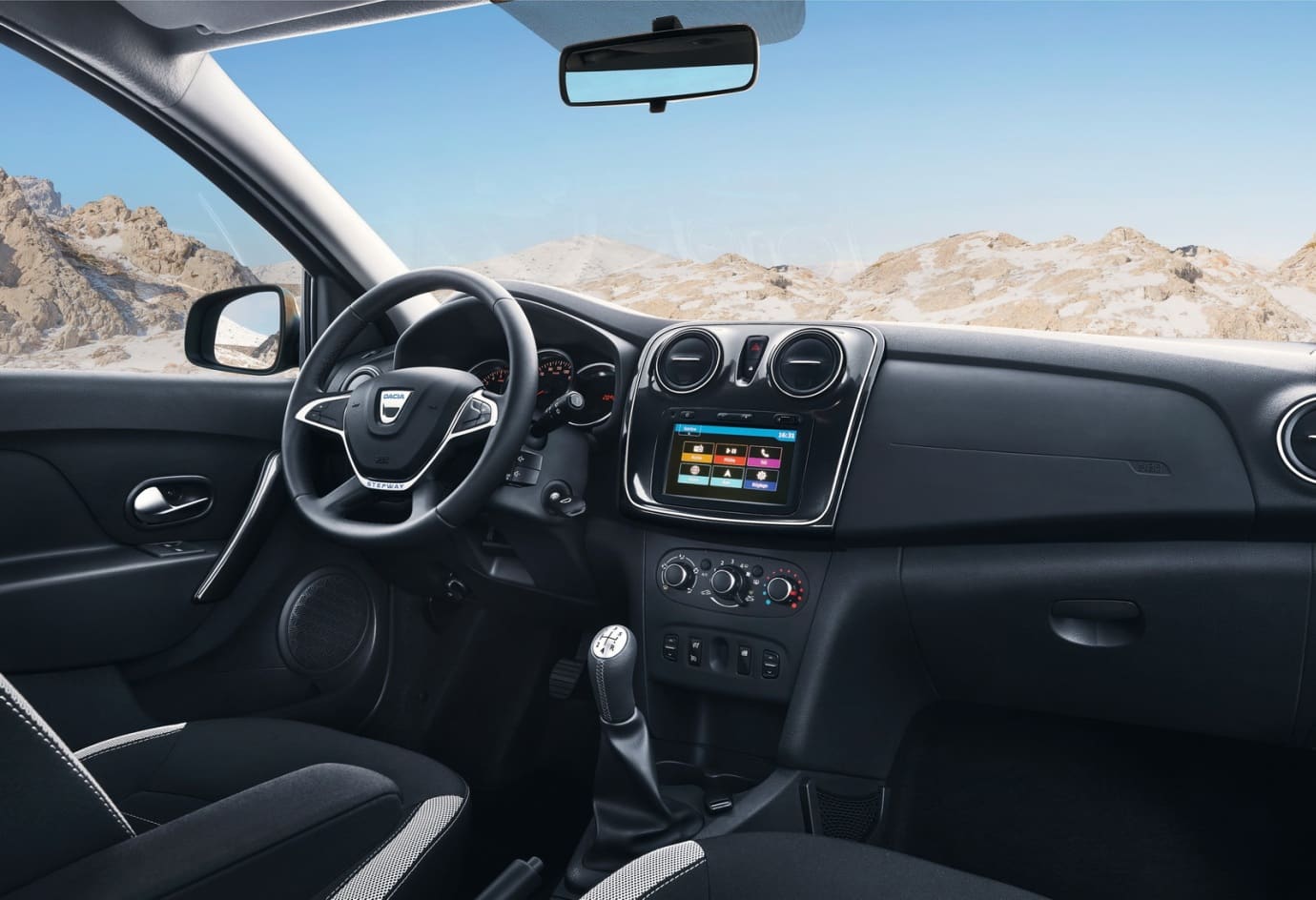 The Dacia Logan has always been a spartan and simple vehicle but with the last special series it managed to improve a lot in comfort equipment. To highlight the automatic climate control, integrated navigator, rear camera, parking sensors, alloy wheels, Stepway package, mixed upholstery, trip computer, etc. The bad thing is that in security they are scarce, including the essentials and little else. 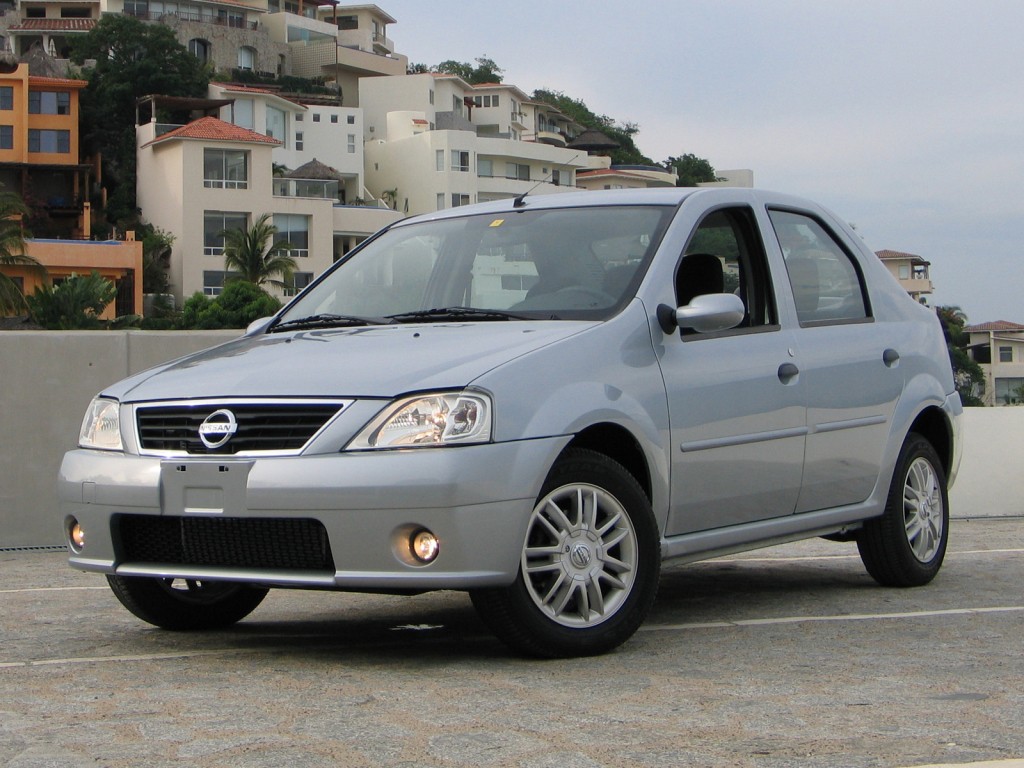 Despite the cessation of commercialization of the Dacia Logan in Europe (European Union and EFTA), this model will continue to be on sale for other markets as well, including those with the Renault logo. Currently this small saloon is produced in Romania, Morocco, Turkey (Renault Symbol), Russia, Algeria, Colombia and Argentina.

See also  If you like the Opel Insignia, you're going to want to put it on this high-fiber diet

Among the curiosities of the Logan, we must mention the long commercial life that the first generation is obtaining in some countries such as Iran (Renault Tondar90 and Saipa Pars Tondar), South Africa (Nissan NP200 Pick Up) or Russia (Lada Largus). Previously, that first installment was also marketed as Mahindra Verito (India) or Nissan Aprio (Mexico) among others, including the electric versions in protoripo phase and the particular EMC E36 which led to the bankruptcy of the American company. 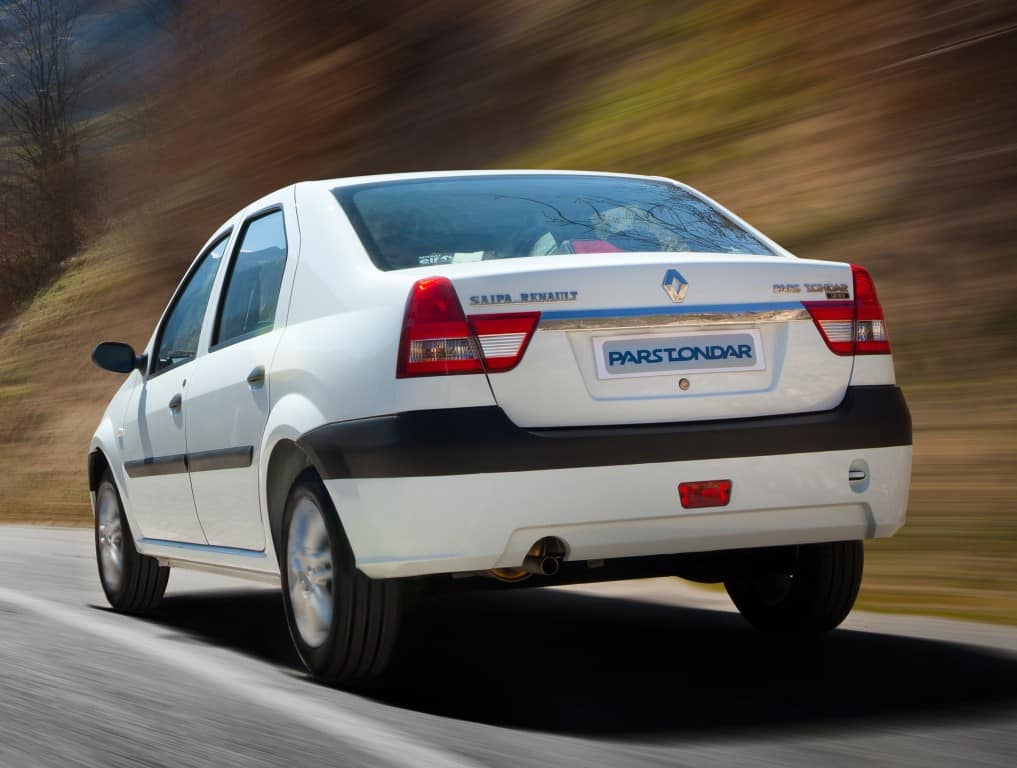 We do not know what plans Dacia will have for the European market in relation to a possible successor to the Logan but almost certainly there will be no such alternative, and the new low-cost urban electric will be the product that will take all the spotlights as the next major launch.