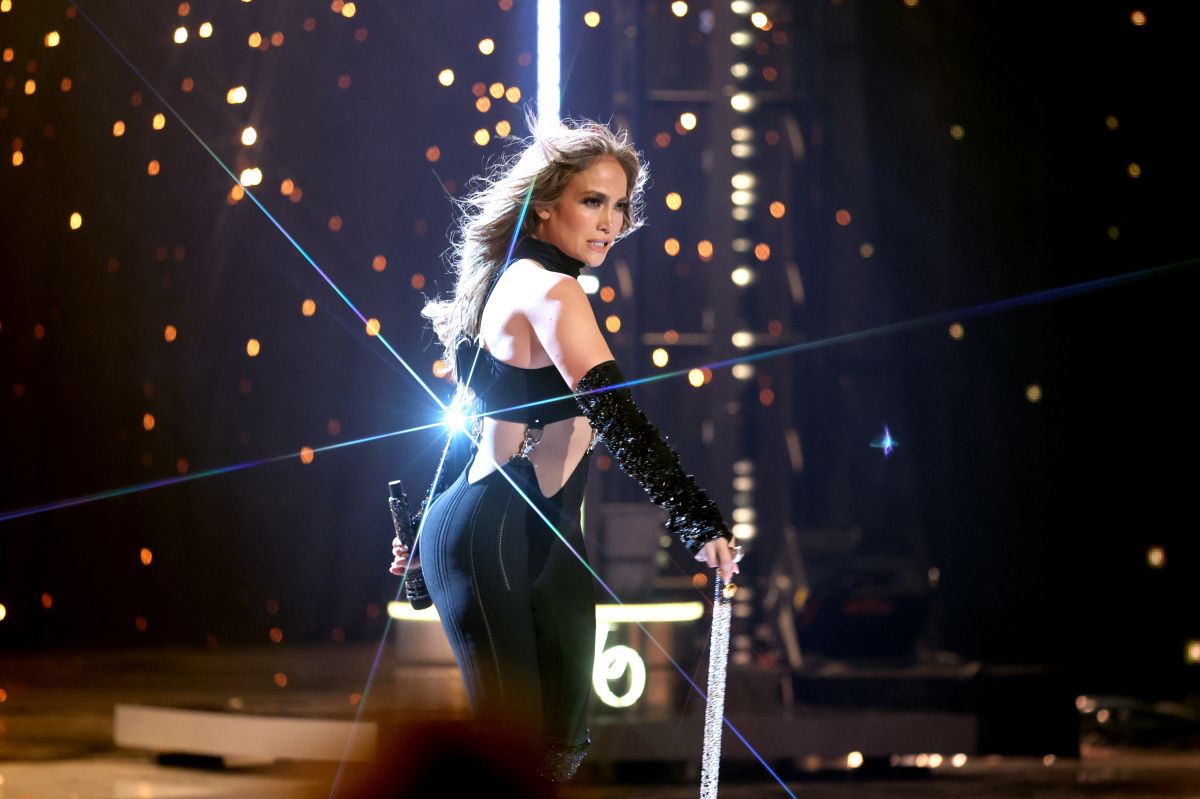 The official Instagram account of the Tribeca Film Festival announced that the documentary “Halftime” by Jennifer López will be the film that will open the 2022 edition, on June 8.

The singer announced the release of this film in his On The JLO newsletter, with the comment “this is just the beginning”. “Halftime” will talk about the evolution of López’s career and on his preparation for his halftime show at the 2020 SuperBowl.

Jane Rosenthal, founder of the Tribeca festival, explained that the film is a “beautiful exploration of Latino culture and heritage.” On the other hand, Netflix commented that the actress “takes control of the cameras and uses them to share her life.”

“half-time” joins the great catalog of the streaming platform that shows behind the scenes of the lives of female pop stars such as Beyoncé’s “Homecoming,” Lady Gaga’s “Gaga: Five Foot Two,” and Taylor Swift’s “Miss Americana.”

Jennifer Lopez’s “Halftime” will premiere on Netflix on June 14, 2022 and we will be able to see the role of mother, creative and woman with more than 50 years of the singer, actress and dancer.

See also  How to watch Brazilian soap operas in Spanish?