If you are a fan of rallies and especially of road-approved competition vehicles, it will be difficult for you to find a more iconic vehicle than this. Lancia Delta Integrale Martini 5 Evoluzione from 1992, better known popularly as the “Deltona”.

More specifically, this copy is for sale in Bring A Trailer And, with only 21,000 kilometers on the scoreboard, it can now be yours. Its about number 374 of only 400 units produced and is based on the Delta Integrale Evo I, like the rest of its counterparts, which were built to commemorate the fifth consecutive victory of the Lancia World Rally Championship. 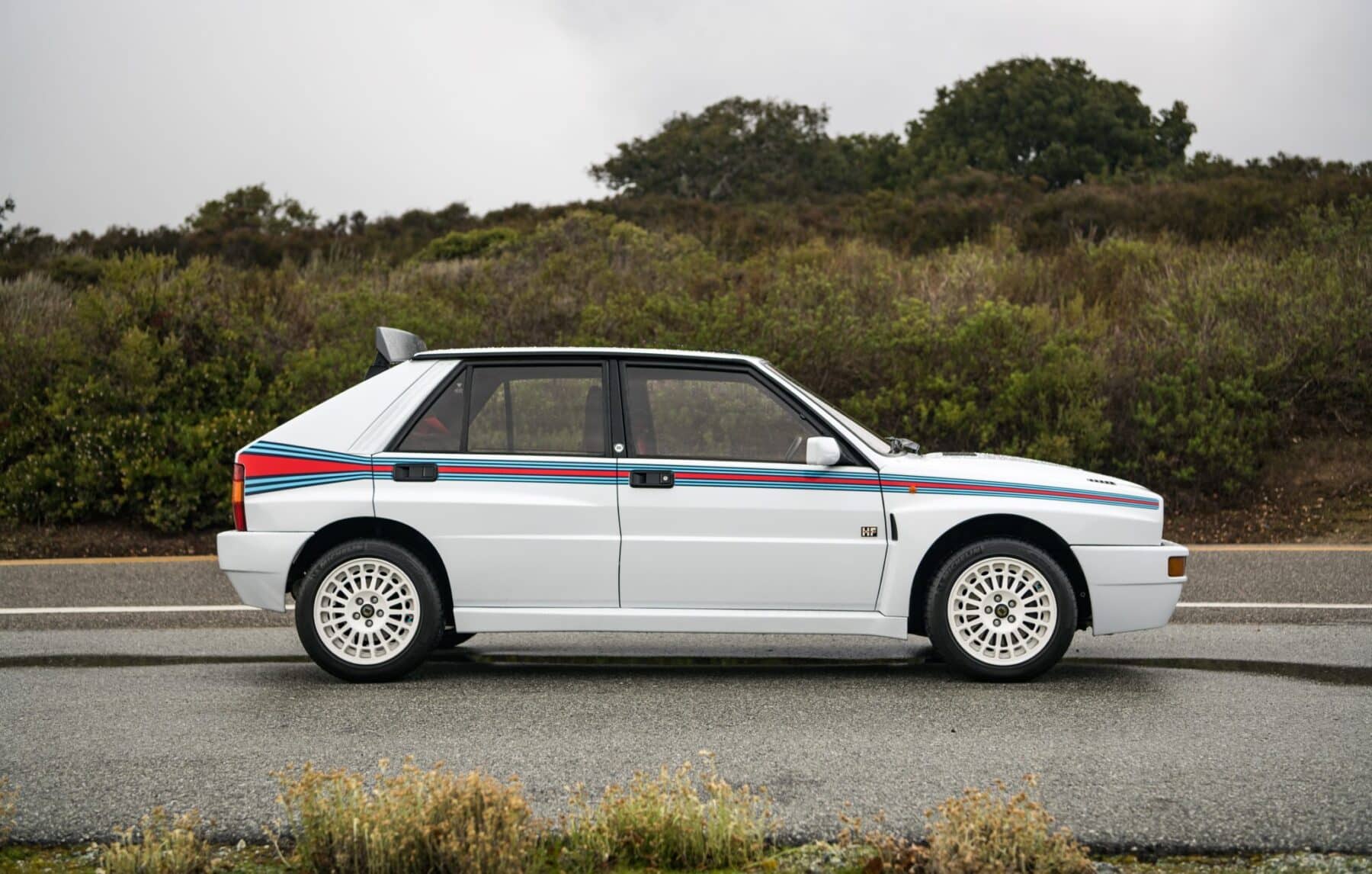 This exclusive unit was originally sold in Japan before be imported to Spain and spend a few years there, until it was shipped to the United States by a distributor. On an aesthetic level, it stands out for the specific Martini vinyl and the adjustable rear spoiler in black.

The car sits on some 15 inch white wheels shod with Michelin Pilot Sport tires in sizes 205/50 R15. The entire exterior was recently repainted to keep up to date, while inside we found some Recaro seats upholstered in synthetic suede with red inserts and belts. 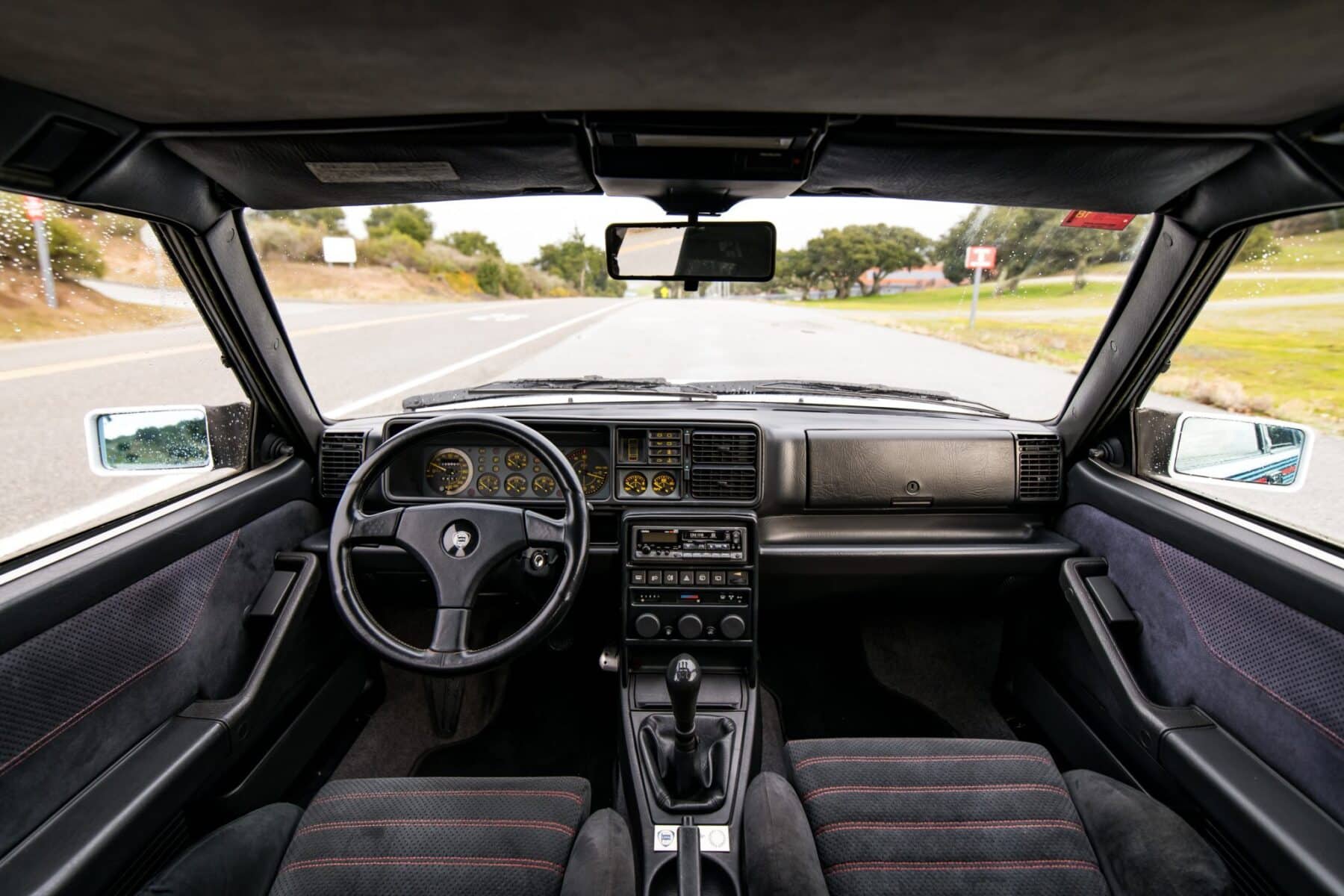 There is also a commemorative plaque on the center console and Martini Racing floor mats.

Under the hood we find a turbocharged inline four-cylinder engine 2.0-liter DOHC that was equipped with a new timing belt, turnbuckles, bearings, water pump, hoses, starter, intake manifold gasket and other components in April 2017. The battery frame, the brackets of the Engine and radiator cap were replaced in December 2019.