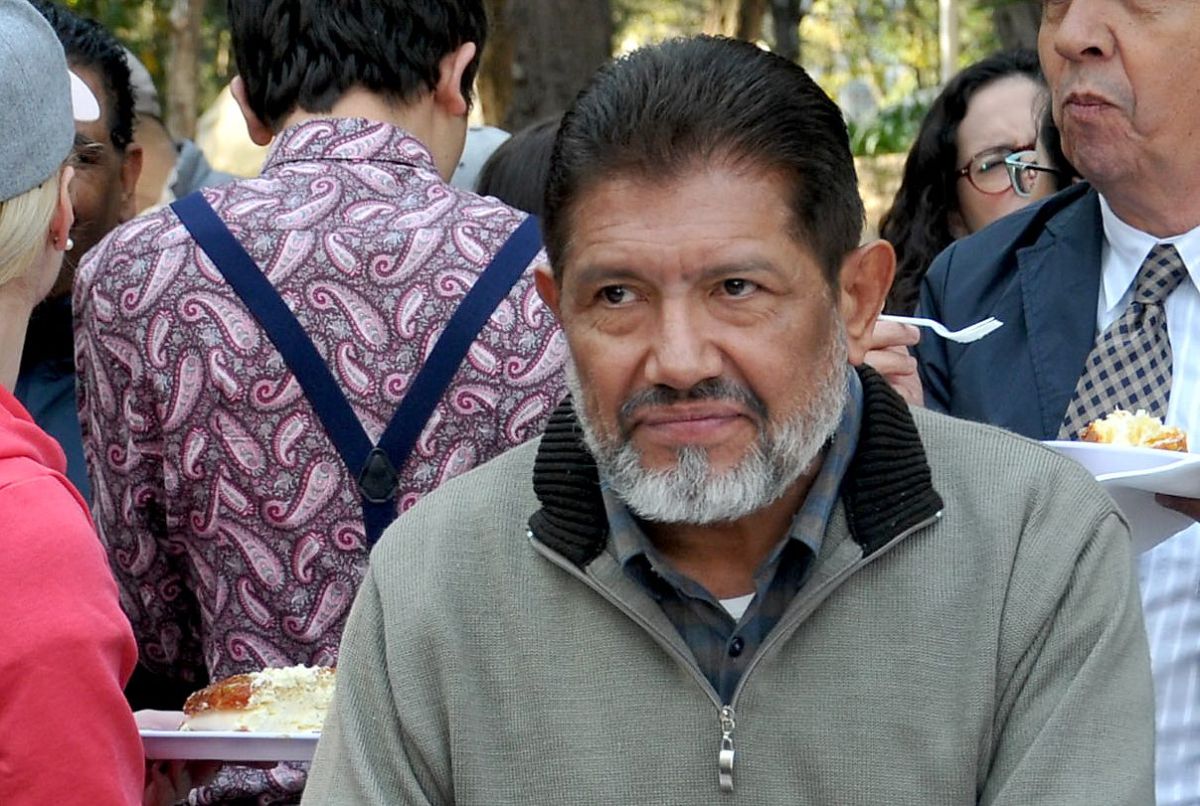 John Osorio warned his followers of social networks on April 3 by sharing a photo of him lying in a hospital bedwithout giving more details of his state of health or the real reasons why he was admitted.

Everything seems to indicate that the famous producer of Televisa is not having a good time after facing exhaustive work days with the production of the biographical series of Vicente Fernández, ‘El Último Rey’, as well as the telenovela ‘La Herencia’, since the Last weekend he had to go to the hospital.

Through his Instagram profile, the father of Emilio Osorio He shared a photograph that caused the alerts to turn on, because without revealing the reasons that forced him to step on the hospital, all kinds of speculation were generated because in the image appears receiving respiratory assistance with oxygen.

However, it was his girlfriend, the actress Eva Danielawho reported through the stories of his Instagram profile that Juan Osorio is well and recovering at home.

“Friends, thank you for your messages and shows of affection and concern for Juan. Everything is fine, he is here at home with all the care and lots of love. Thanks“, wrote the actress.

Likewise, the producer re-published a video in which he was seen in a better mood and thus demonstrated that his life is not in any danger, although in the recording of a few seconds it also allows us to see that he has an intravenous channel.

“Get better. Strength and hug”, “Blessings Juan and the best for you”, “Wishing your speedy recovery“, “I wish him a speedy recovery”, “We hope you are well“, were just some messages that the producer received.

Although so far the reason why Juan Osorio had to receive medical attention is unknowna few weeks ago during the recordings of the telenovela ‘La Herencia’ revealed that due to the demands of his work you are under the care of a doctor who attends you all the time.

“I am fortunate that today Eva Daniela supports me a lot, she is always on the lookout. AND I have the help of a great doctor who is taking care of me all the timeSo I’m very lucky,” he said before the camera of journalist Eden Dorantes.