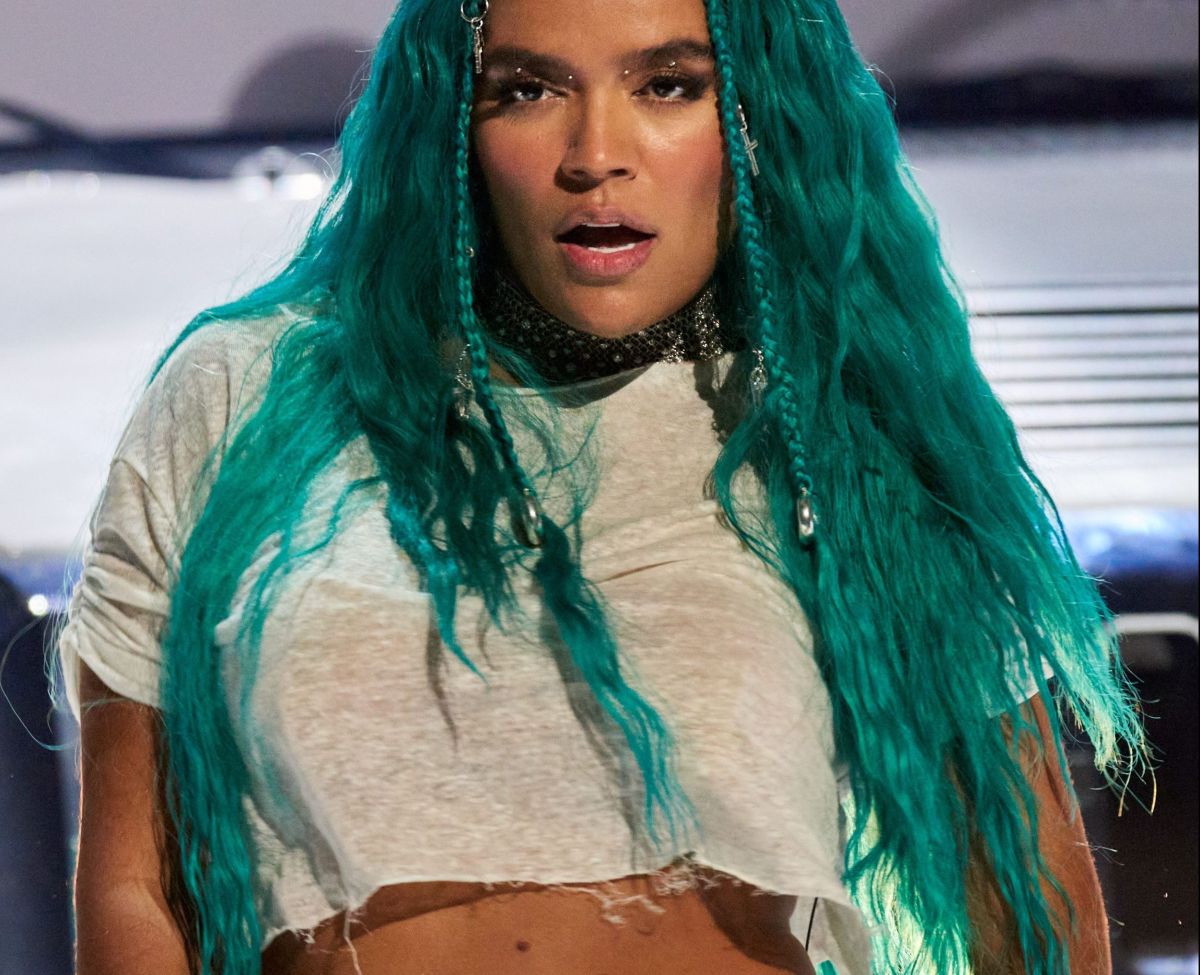 It’s not a secret that Carol G is one of the lucrative artists currently in the urban genre beside J Balvin Y bad bunny. Even so, in his humility there is no room for divisiveness but rather a long list of dreams to fulfill. One of those was to set up an office in Medellinfrom where the work team of the bichota will direct all operations.

“From Medellín to the World”, is what it should say at the entrance La Bichota Karol G’s office in Medellin, Colombia. Through its Instagram, the interpreter from Provence gave a tour to all her fans showing each area of ​​what he says was one of his desires. It’s already come true of course. “I wanted to have my office. my company is called Girl Power Ink Y they gave me my office today and I want to give them a tour just so they can see that it’s great to fulfill dreams after so many years.

At the entrance, the carpet is inspired by the theme “Oh Lord“. Followed by a greeting in letters of lights and a very special request from Carol G: “Everyone who enters here has to take off their shoes.” There he showed the office of Jessica Giraldo. Her sister, right-hand side, president of the company and the inseparable key to the bichota. He also showed the meeting room and for the end he left his office, which has nothing to envy to that of any creative company in the great capitals of the world.

The entire office has a panoramic view of the city of Medellin. The main office is the boss’s, obviously. the bichota. It has a lot of pink, orange lights and white sofas. A screen and rugs. own Carol G He opened his desk and even played to receive his first guests. Without a doubt, the Colombian reggaetonera continues to grow at the speed of light.

Keep reading:
Becky G stretches like a cat with a nude jumpsuit and celebrates 11 nominations at Billboard Awards
Karol G shakes her hair and sends a message to fans on Twitter: “Perreo is coming”
Anuel AA and Yailin La Más Viral would supposedly be going through a marital crisis
Karol G caresses herself while dancing sensually in a Miami nightclub
Karol G showed the “boobies” in Bad Bunny’s restaurant while sparking romance rumors
Karol G changes profile picture on Twitter and Instagram and reacts to Selena Gomez dancing “Provenza”
Karol G shows dental floss from behind and shows off red hair on Instagram