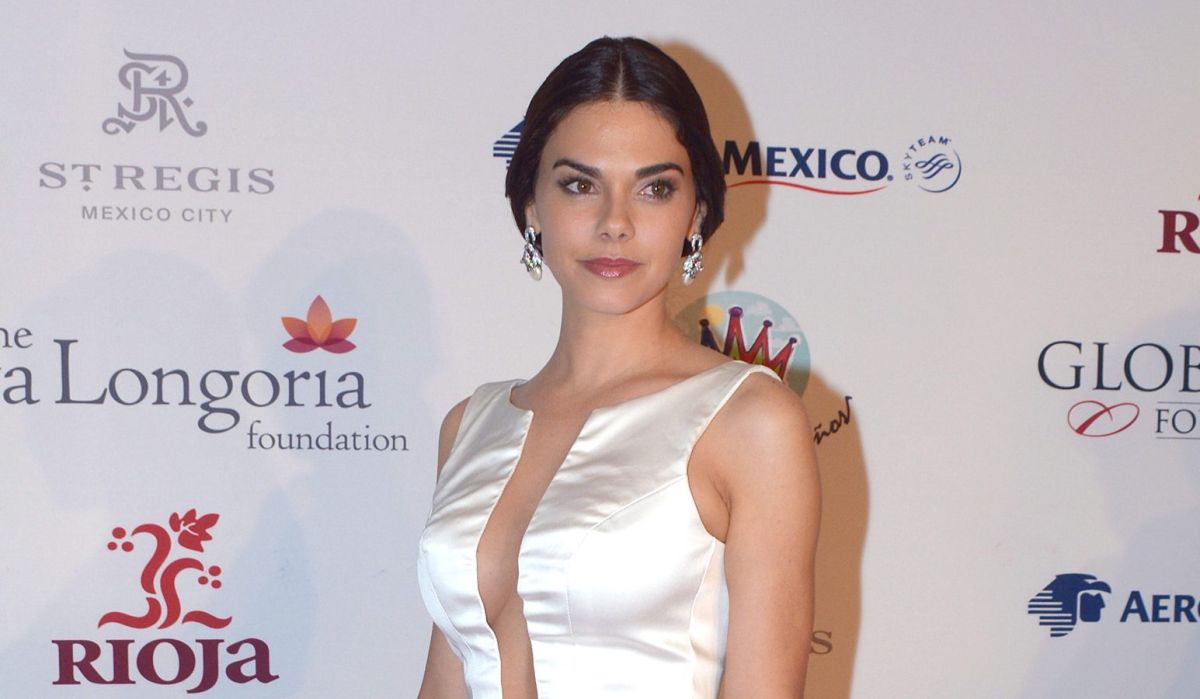 The Cuban actress Livia Brito surprised her fans by posing topless to promote a brand of jeans, and only covers her breasts with her hands.

the pretty cuban shared on his Instagram account the publicity for NYD Jeans, where he appears toplessshowing off her statuesque figure.

Livia Brito exudes sensuality by appearing topless. Her breasts cover them with her arms, which has stirred up her millions of followers on her Instagram.

“I have always loved fashion, that’s why I chose @nyd_jeans 👖 the latest trend in fashion capitals and I want you to know it too babies. ♥ #NYDJEANS #SINCENOW #LIVIABRITONYD”, Livia Brito wrote on her Instagram account, along with the daring image, wearing topless.

The image has more than 72,000 likes and the protagonist of “La Desalmada” has received a series of compliments from her followers.

“They look amazing on you. You look great, beautiful as always @liviabritopes ”, are some comments from the followers of the Cuban.

Livia Brito shares her day to day with her followers

The 36-year-old actress loves to share with her 7.3 million followers on Instagram some exercise routines she does to stay in shape.

She also loves to publish some images where she shows off some bikini models that have left more than one breathless and raised passions in many.

Show off a great body in a bikini

A sample is the image she shared a few days ago, where she appears in a white bikini that highlights her enviable anatomy. She on top of her a net dress that makes her look more sensual.

The beautiful Cuban also shares some outfits where she looks beautiful and sensual.

See also  Diosa Canales takes off her thong for toning and waxing treatment, raises the temperature on Instagram