Ewan McGregor changed his suit from Obi-Wan Kenobi for the biker. The actor, already famous mainly for his participation in the saga of ‘Star Wars, He then began a trip accompanied by his friend and also an interpreter Charley Boorman, with the aim of recording a documentary named “Long Way Up” of his journey from Great Britain to the United States.

The series, named ‘Long Way Round‘ in 2004, enjoyed enormous acceptance and conquered thousands of fans both at motorcycles like traveling, among other reasons why relevance of the protagonists. Its success encouraged the producers to a second adventure, in 2007, baptized as ‘Long Way Down’, in this case, southbound from Scotland to South Africa.

On both trips, McGregor and Boorman used BMW motorcycles, specifically from their trail range GS, which was a definitive accolade for the German brand and its machines destined for adventure. Countless users around the world began to dreaming of emulating popular motorcyclists, in a phenomenon that has lasted until today and even has established itself in many countries with less tradition in this activity, as is the case in Spain.

His supporters waited expectantly for a new delivery of the routes of the two actors. And the time has come. Will be next September 18 when, on the Apple TV + digital platform, the first three episodes of ‘Long Way Up’. From that Friday, they will be broadcast weekly a new chapter until the series is completed.

The documentary reflects the development of a journey of 21,000 kilometers for 100 days, in a journey that goes from Argentina to Mexico, traveling in addition to these countries Chile, Bolivia, Peru, Ecuador, Colombia, Central America, and Mexico.

Everything a challenge in itself but that, in addition, has aroused enormous interest in the chosen vehicles for the occasion and the conditioning factors that they carry. They have abandoned the great adventure trails to drive, within the launch campaign of the model, the Harley-Davidson LiveWire, the first electric motorcycle of the American brand. 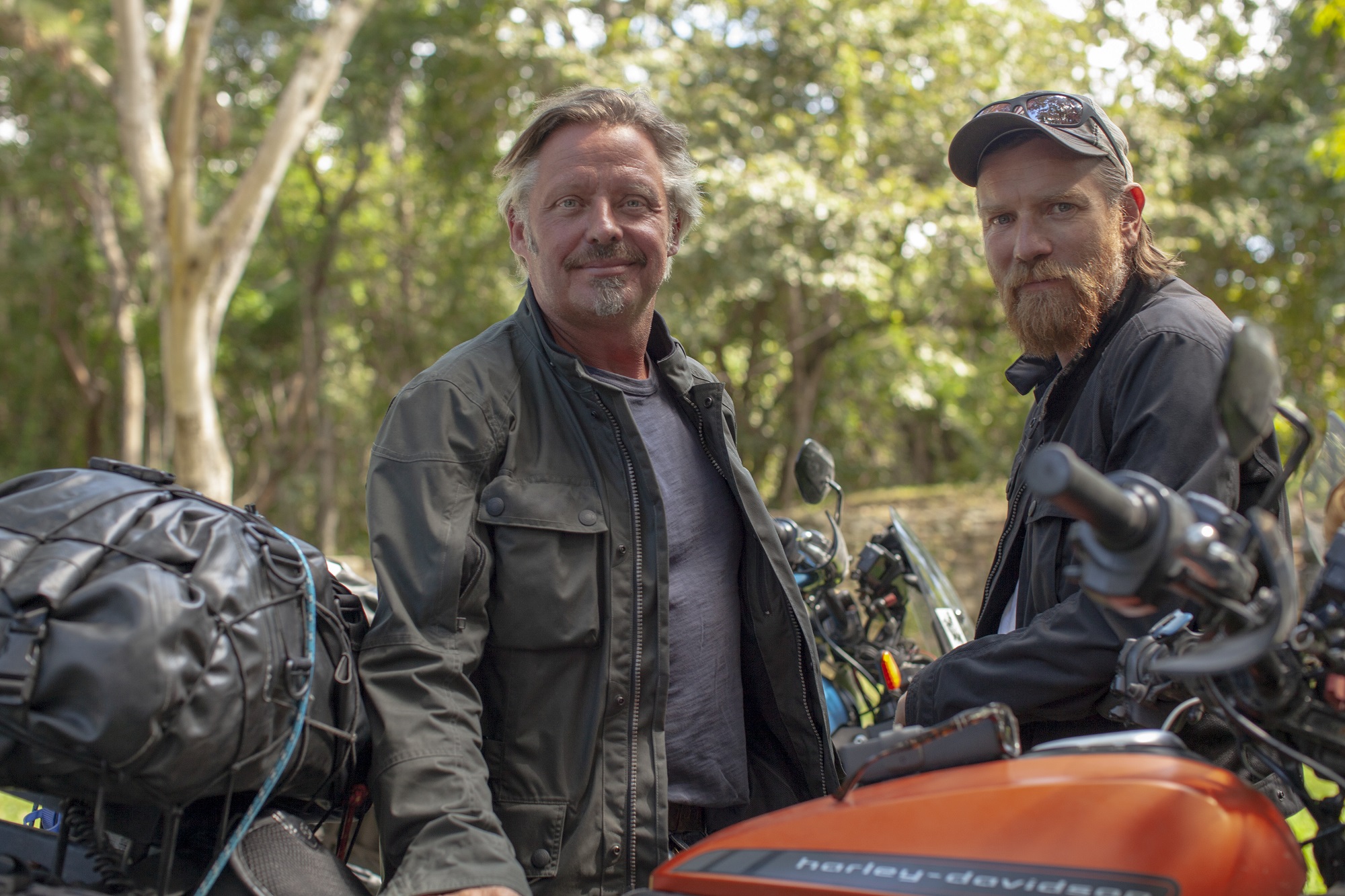 It is a model of sport style, for what has been adapted for television production and off-road use, so common on a trip like that faced by McGregor and Boorman. However, the great challenge of these vehicles is its electrical autonomy, then in the case of LiveWire homologated up to 235 kilometers before you need a long-lasting recharge to continue rolling.

This circumstance is one of that greater curiosity has generated of this project, discover the way in which the two bikers achieve advance through remote places on a Harley limited in scope and in need of constant recharges to complete days that go beyond the autonomy available. A scope that, obviously, is also altered in demanding conditions of use as a ‘Long Way Up’ adventure.

Incentives and uncertainties, therefore, are not lacking in a documentary series that predicts an interesting debate (maybe even controversial) between the group of motorcyclists and travelers. In a few weeks, they will start to reveal the first unknowns …