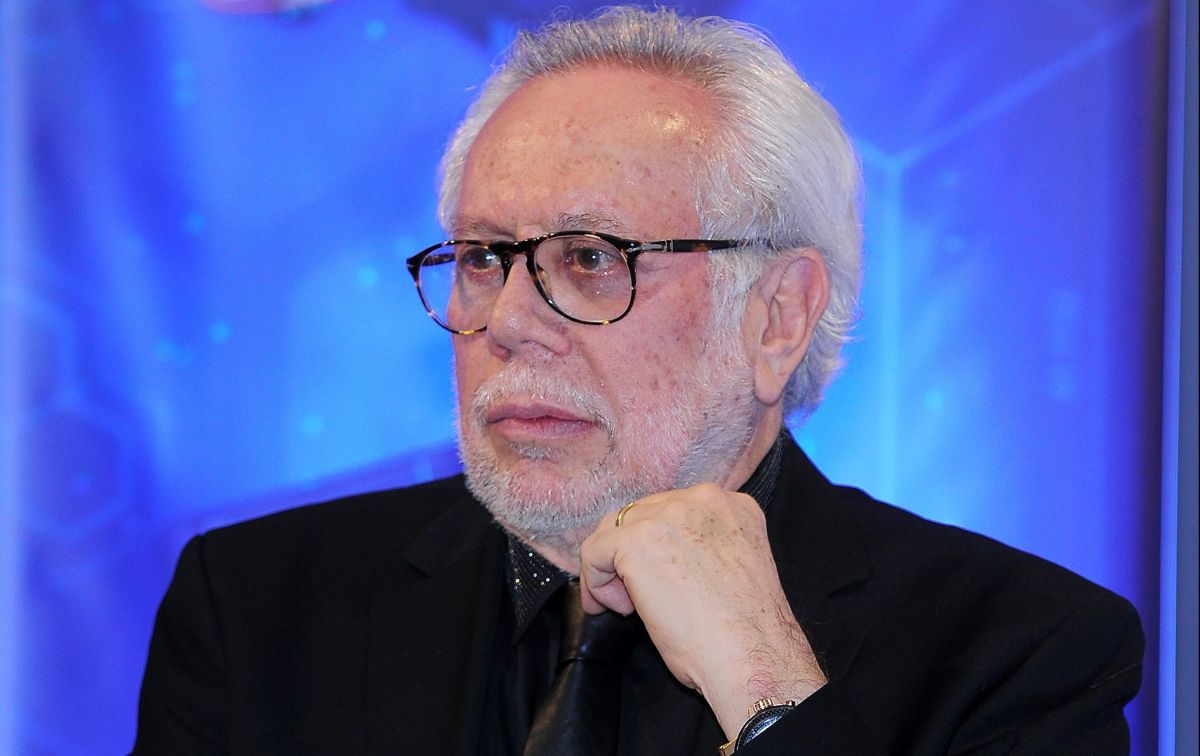 After Timbiriche’s interpreter, sasha sokol break the silence and point out abuse to the controversial producer, Louis of Llanothe former Televisa worker finally decided to talk about the issue and accuses the singer’s statements and the media of being false.

In a one-page spread release, the legendary producer and creator of groups such as Timbiriche, Kabah and Garibaldi, points out false accusations which were released by the media since March 8, 2022, this after Sasha pointed out De Llano Macedo for abuse.

“I apologize to Sasha if she felt any offense with my comments and also for having made public information that concerns exclusively the private sphere of two people.”

De Llano refers that his love affair with Sashain which he was 39 years old and she was only 14, was always open and transparent on her and her family’s part.

“In my life I have always conducted myself with the truth, I have not committed any crime nor have I acted immorally. At all times and under all circumstances we give each other respect, companionship, empathy, love and understanding.”

Benny Ibarra’s uncle closes his statement stating that it is all he will express on the matter. The text is given in the midst of rumors of separation from his wife, as a well-known entertainment magazine stated that Luis de Llano’s wife would have asked for a divorce after the truth behind his relationship with Sasha was revealed. Sokol.

The scandal exploded for the renowned producer after offering an interview to Yordi Rosado in which he confessed intimate moments of his romance with Sasha. Despite the fact that the singer was a minor at the time of the romance, Luis de Llano expressed that he was very much in love with the member of Timbiriche.

These statements led the interpreter of “Rueda mi mente” to share an extensive statement within the framework of International Women’s Dayin which she stated that Luis de Llano abused her when she was a minor, and abused her now by continuing to talk about the romance they had without having any respect for her.

Via his Twitter thread, Sasha narrated that this episode of her life marked her forever, in addition to causing psychological trauma and problems in her family and friendship environment. The romance that lasted for four years left Sasha with consequences that had to work in psychological therapy.