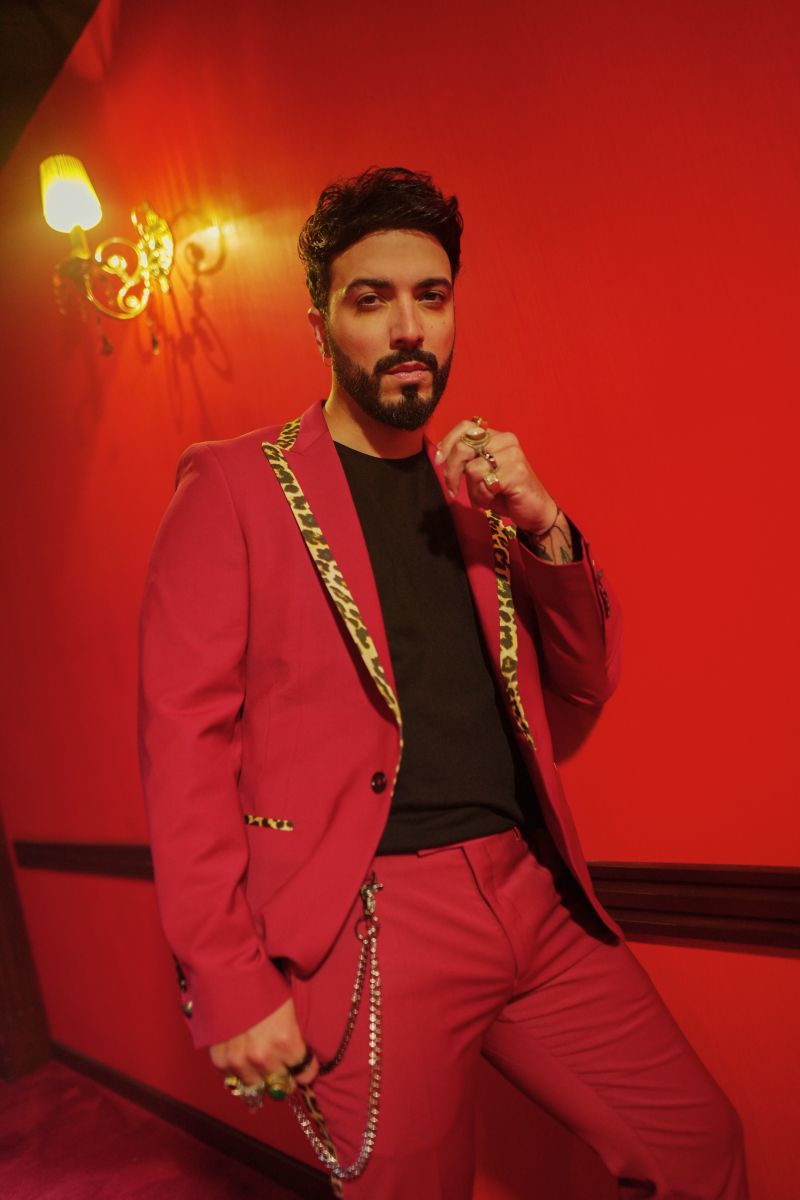 With “Por perro”, which he recorded with Sebastián Yatra, Luis Figueroa has already shown that versatility is something he is very good at. The theme, which has more than 600 million views on YouTube, has a rhythmic urban rhythm that Luis has now integrated into his new album.

“[Mi música] it’s a combination of the things that have inspired me,” said the Philadelphia-born Puerto Rican performer, “of what I’ve learned in the process of sharpening the pencil.”

Only this time Luis is not recording urban music, and not pop either, as happened with “Canciones del alma”, his debut album that included covers of pop songs by artists you admire. Rather, he is premiering the first part of his second album, which is about salsa but includes glimpses of other music that the singer likes or that he has performed.

The album, which is called “Luis Figueroa”, will be released in October, and will include nine songs, of which five are already available.

“I wanted to give people a little taste so they could get used to the sound,” said the 32-year-old artist; “so that they get a little addicted to the songs”.

Apparently, the plan has worked for him because for these dates Luis already has several concerts scheduled in various parts of the country, in addition to 12 dates with El Gran Combo, with which he will be as a guest.

See also  Sandra Bullock reiterates that she will retire from Hollywood: "a very important announcement that no one will care about" 

The celebrated Puerto Rican band will tour plazas throughout the country to celebrate its 60th anniversary. This from this weekend and despite the death of Willie Sotelo, pianist and musical director of the group who died on June 3. No cancellations or changes to the tour have been announced to date.

Meanwhile, he promotes “Vienes”, a theme that talks about complicated loves, “in which one, as a masochist, keeps coming back to that person […] because even if they don’t love us, we’re still there dedicating songs to them and talking about them all the time”.

It turns out that he and the other two songwriters of this song had similar experiences in their love relationships.

“The three of us were able to share what we had been through,” he said. “I think that’s how good songs are born, when the three composers can relate to that experience.”

And so, several of the tracks on the new album recount Luis’s ups and downs and disappointments in matters of love, despite the fact that it is hard to believe that something like this could happen to a successful and handsome boy like him.

“I can’t even explain that to myself,” he said.