After long months of waiting, the new MacBook Air is finally here, just like iOS 16. The first major change in this model is its design: there is the thinness record, but we still have a machine there 20% less imposing and which is published in four different colors.

Without surprise, the screen is also enlarged and now offers a Liquid Retina diagonal of 13.6 inches (thanks to the arrival of the notch) which is 25% brighter. On the socket side, the jack port has been kept and charging via MagSafe is back as on the MacBook Pros from the end of 2021.

According to Apple, the MacBook Air M2 is 38% faster than the MacBook Air M1 when comparing their video editing capabilities. A record which is moreover supported by a fanless design, and which should therefore prevent you from hearing a rocket take off during tasks that are a little too greedy. 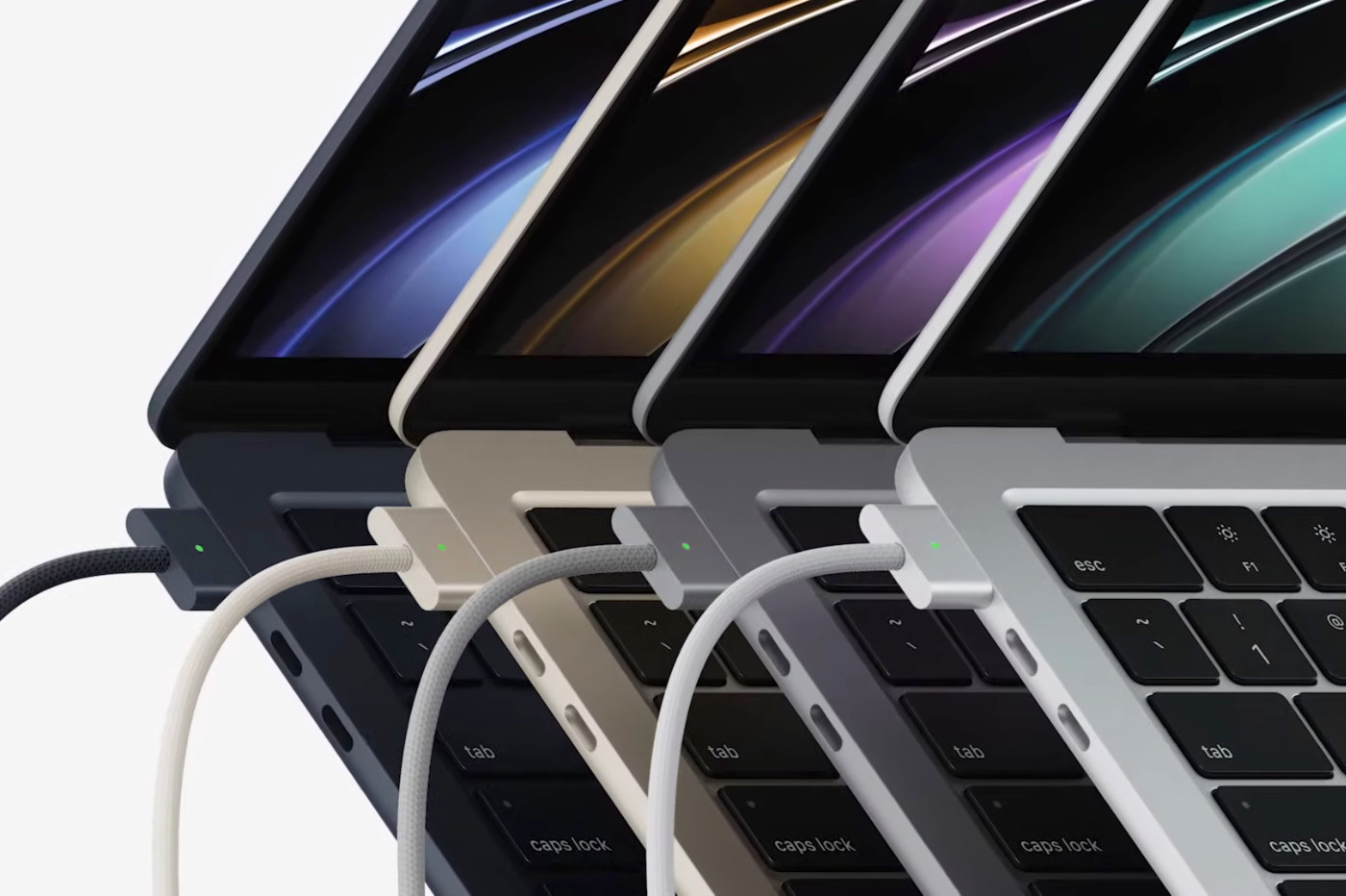 The M2 chip is the latest processor presented by Apple, also at the Worldwide Developer Conference 2022. It remains less efficient than the M1 Pro, M1 Max and M1 Ultra on paper, but does not seem to be aimed at professionals for the moment. Indeed, to do this it may be necessary rather to lean towards the new MacBook Pro unveiled at the same time and with it also an M2 under the hood.

With this, Apple has therefore also decided to release a MacBook Pro with M2 chip even though two laptops of the same range have been sold since last year. 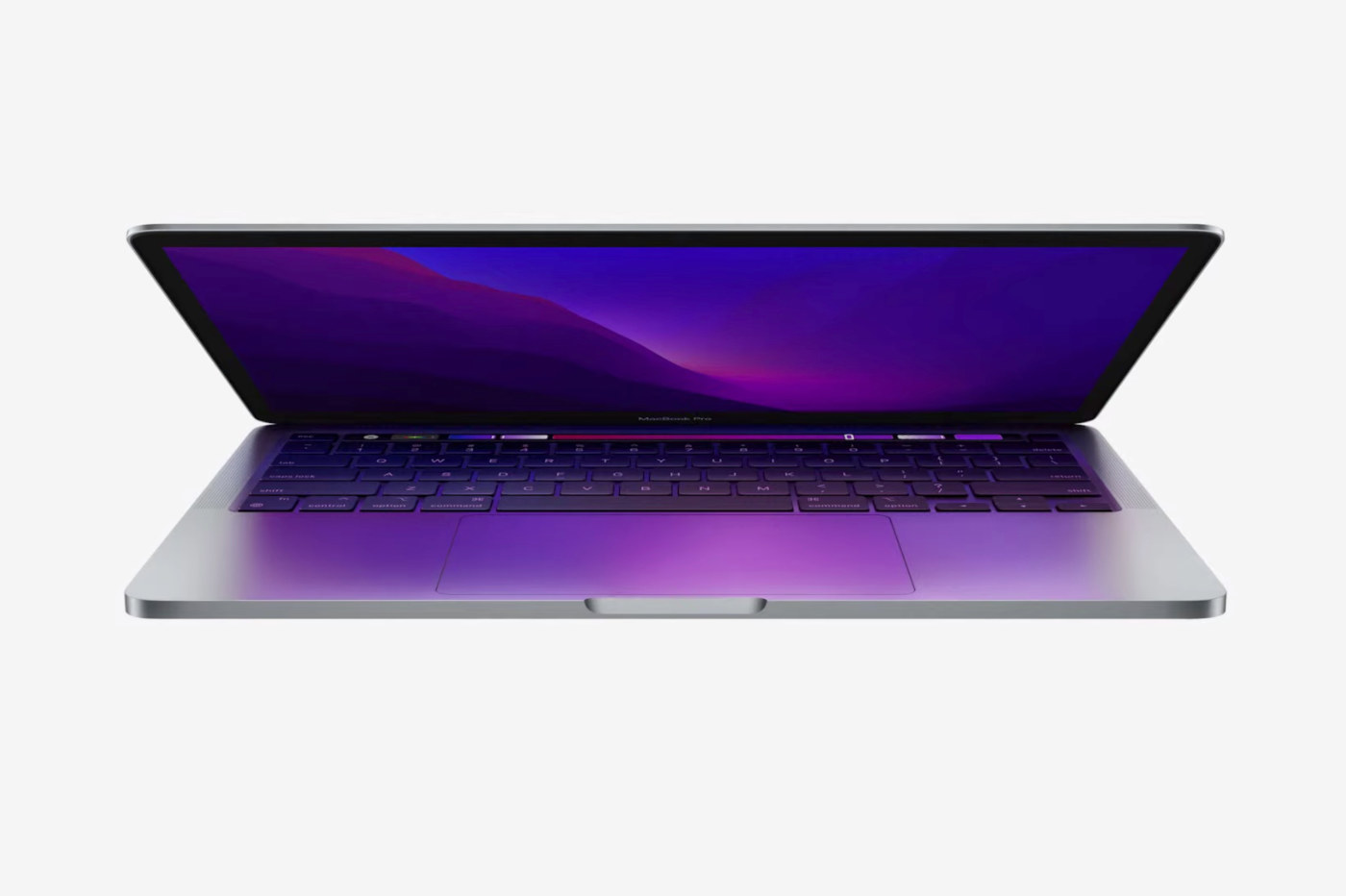 This model would last up to twenty hours of video playback according to measurements made by the manufacturer, and becomes from $1,299 the most affordable MacBook Pro in its collection. Moreover, it is not entitled to the notch and retains its diagonal of 13 inches unlike its most recent cousins.

Moreover, we know that the MacBook Pro 2022 offers a brightness of 500 nits, up to 24 GB of RAM and a maximum 2TB SSD. All in Wi-Fi 6 for connectivity and with Thunderbolt (USB-C) to guarantee fast file transfers.