macOS Monterey has been available in final version since the beginning of the week, with a lot of new features. But the next version, numbered simply macOS 12.1, is already being tested so developers registered with Apple’s beta program can now download it (build number: 21C5021h). This notably brings with it the support of SharePlay.

SharePlay is a tool that can be found in particular within FaceTime. This allows content to be enjoyed by several people and remotely. For example, you can launch a series on the Apple streaming platform TV +, then share your screen for the benefit of other participants in the call. Same thing for titles available on Apple Music, or the follow-up of sports lessons for the subscription to Fitness +. 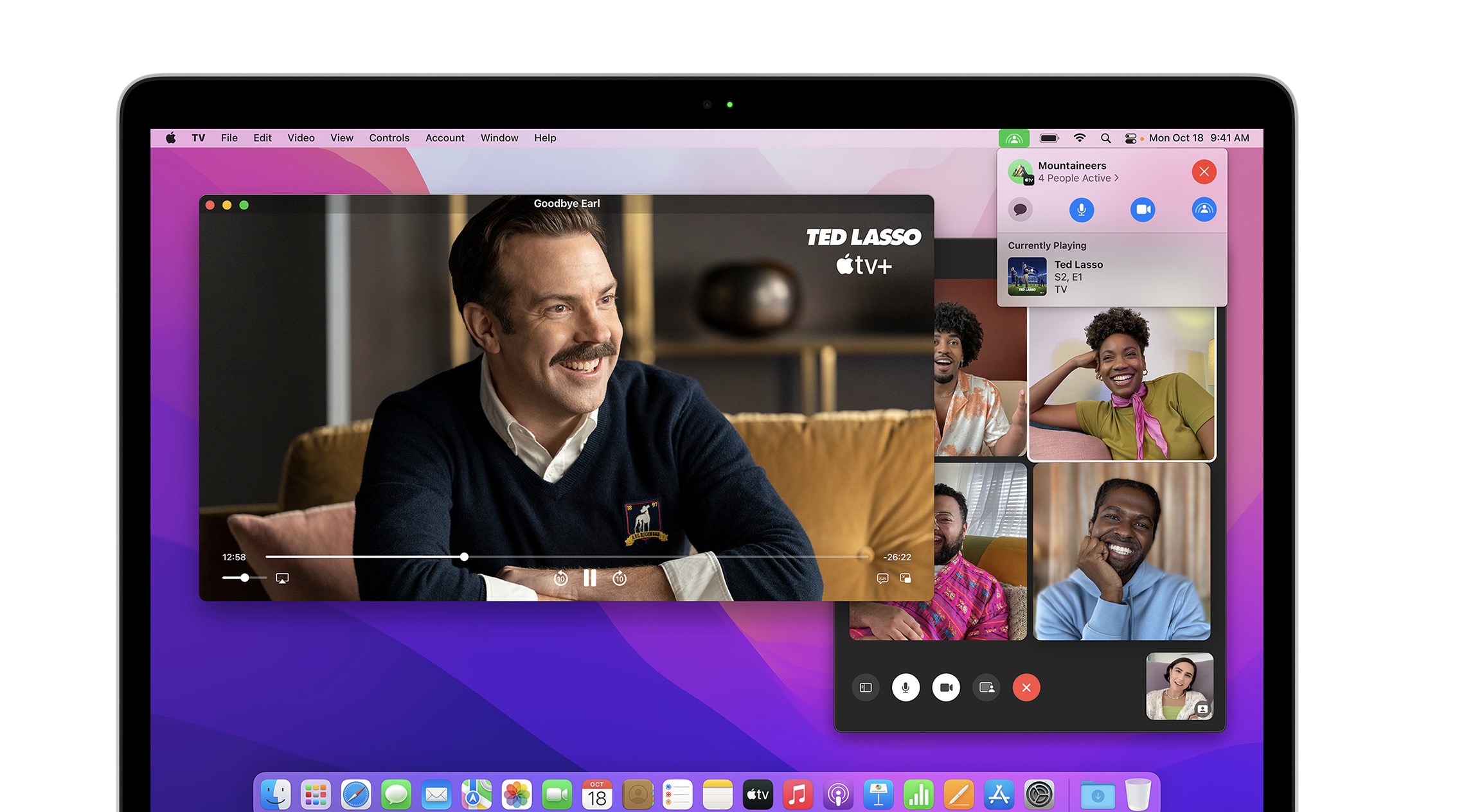 The whole thing is compatible with up to eighteen people, the volume controls being adjusted so that you can continue listening to the video or the audio track without losing the thread of the conversation with the participants. SharePlay works on Mac, but also on iPads, iPods and iPhones. Publishers can now submit their platforms to Apple so that they are compatible with the service, but we do not yet know who is in the running. Disney + and Prime Video would be welcome.

See also  5 years ago, Apple apologized for the Mac Pro

The list of Macs compatible with macOS Monterey was made public by Apple back in the spring, and is available right here. It includes most of the brand’s laptops released in 2015 and later, but some devices like the iMac released before that date or the 2012 Mac mini are unfortunately not eligible for the update.

Here is the tutorial to know how to update its Mac to macOS Monterey in beta version (prerequisite: be part of the Apple developer program, therefore, dedicated to app creators). The guide talks about the previous edition of the software but is of course compatible with 12.1 as well.

Warning : do not try to install a beta developer profile on your computer unless it is a machine dedicated specifically to such tests, at the risk of encountering serious technical problems which may slow you down.

Other improvements in macOS 12.1