The Madrid City Council announced yesterday its new environmental plan called “Plan Cambia 360”, a proposal that aims to promote sustainable mobility and energy efficiency through various projects that will have a budget of 110.8 million euros.

The focus is mainly on the most polluting vehicles and coal-fired boilers, which is why the available funds will be used to eliminate them through various grants for applicants. The Cambia 360 Plan will start at early april and it will last for three years. 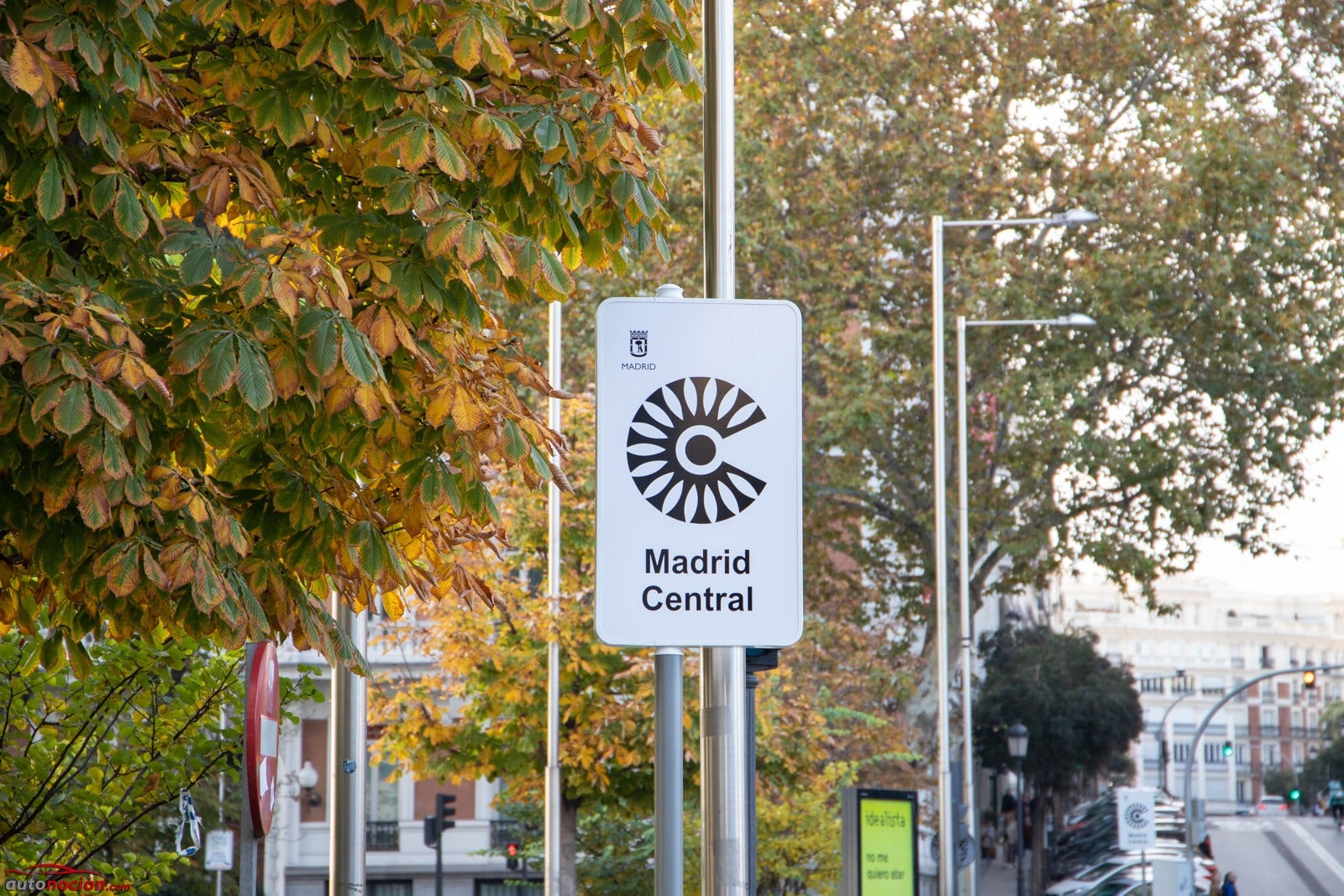 In terms of sustainable mobility, the aid package will include the electric vehicle subsidy both for individuals and for goods (cars, motorcycles, scooters, bicycles …), vehicles with C environmental label DGT and charging points, as pointed out by the delegate for the Environment and Mobility of the capital, Borja Carabante. 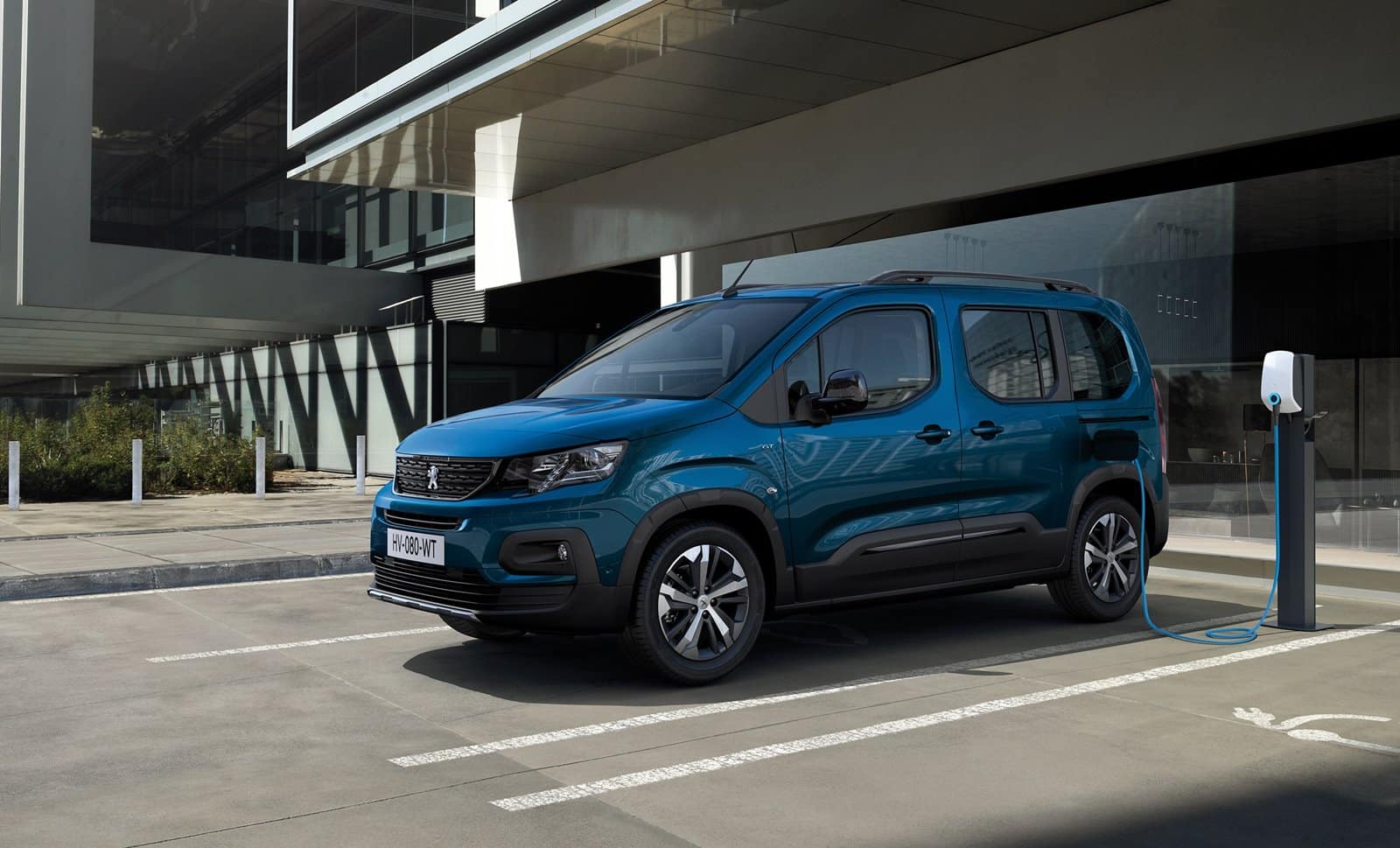 Although the exact amounts of the aid have not yet been established, we know that it will be an essential requirement for the purchase of CERO, ECO and C models the wrecking of a car: old in the first two cases and without environmental label or with sticker B in the third case.

Regarding the charging points, the objective is to finance 1,900 points through an endowment of 12 million euros for all three annuities. The aid will be allocated to points for urban fleets with a high volume of routes, public access infrastructure, recharging points in work spaces, resident car parks and owners’ associations.

To renew the taxi sector with ECO and CERO vehicles, 5 million euros of direct aid will be available and a subsidy line of 3 million per year (expandable to 5 million in 2021). The goal is to renew up to 1,610 vehicles per year. Nor have they forgotten the buses.

Those destined for discretionary and route transport, as well as vehicles used for the Urban Distribution of Goods (DUM), reserves an amount of 2 million annually, expandable in all cases up to 5 and 10 million, respectively. In these cases, the scrapping of the old vehicle will be voluntary, but doing so will have more than 10,000 euros of “prize”.

What will the requirements be?

As in any aid package, in order to benefit from the succulent subsidies, the interested parties will have to comply with a series of requirements. The good news is that these aids will be compatible with other at the national or regional level. The requirements for the 360 ​​Plan are as follows: