After showing us the Vision-S 01 a couple of years ago, Sony is back in the game. Consumer Electronics Show (CES) of Las Vegas 2022. He does it with the new Sony Vision-S 02 and a big announcement: the establishment of Sony Mobility Inc. in the spring of 2022. This company will serve as the basis for Sony to «explore the entry into the electric vehicle market«.

That means we may see production versions of both the sedan and the SUV. Also developed in collaboration with Magna steyrMaker of the Toyota Supra, BMW Z4 and Mercedes-Benz G-Class, this all-electric SUV is a riot of technology. It is the equivalent of a Tesla Model X. 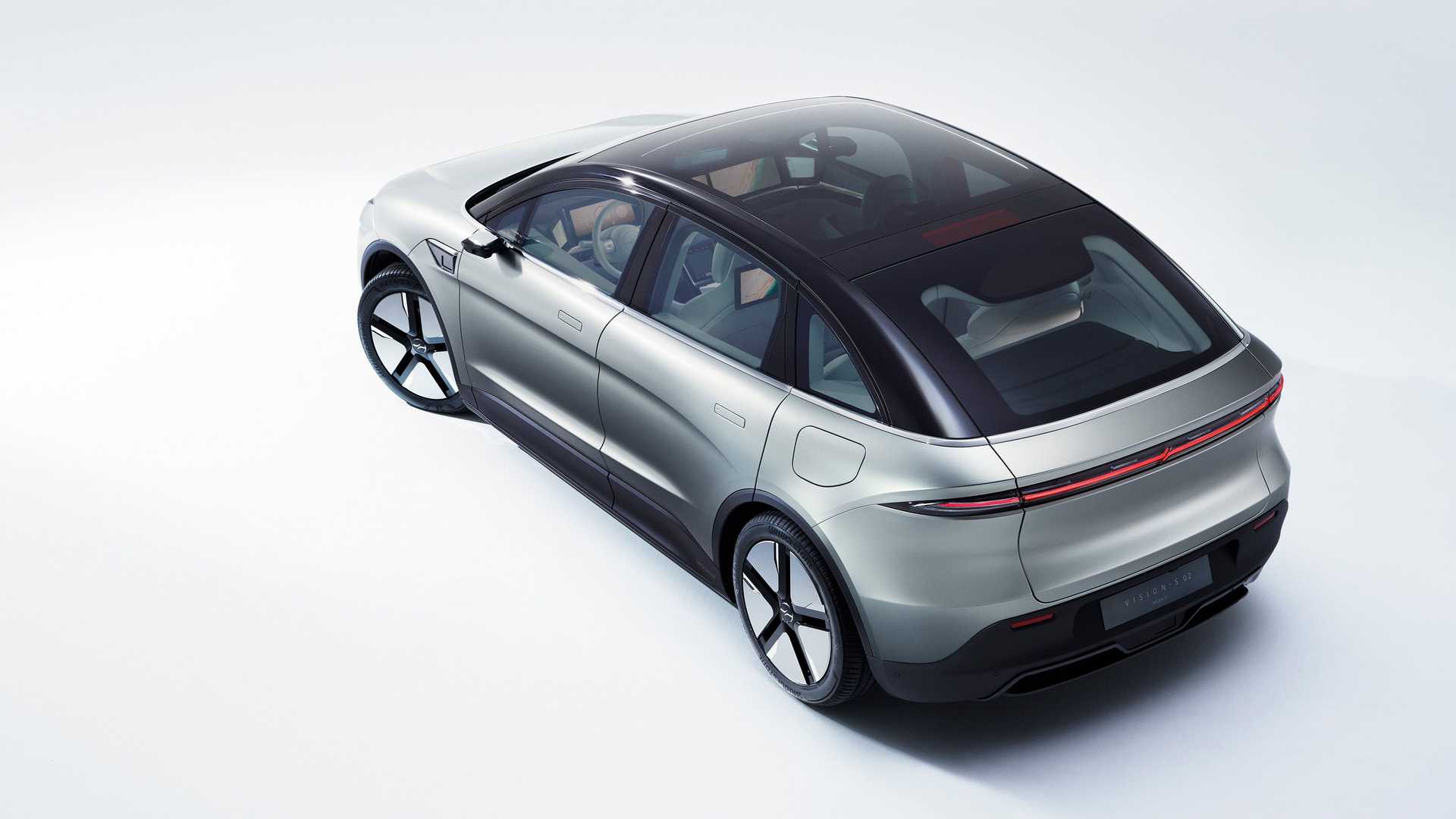 The Tokyo-based company hasn’t given much detail about the Vision-S, but we do know that it measures 4,895mm long, 1,930mm high, and 1,650mm wide. The wheelbase is 3,030mm and the ground clearance is 157mm. The weight reaches 2,480 kg, compared to 2,350 kg that weighs the first Sony prototype. It also has an advanced autonomous driving system.

Large companies such as Nvidia, Continental, Bosch, ZF and Qualcomm have collaborated in its development. The SUV is equipped with more than 33 sensors to detect people and objects both outside and inside the vehicle, where we find a seven-seater cabin and endless technology and comfort. The screens are the protagonists. 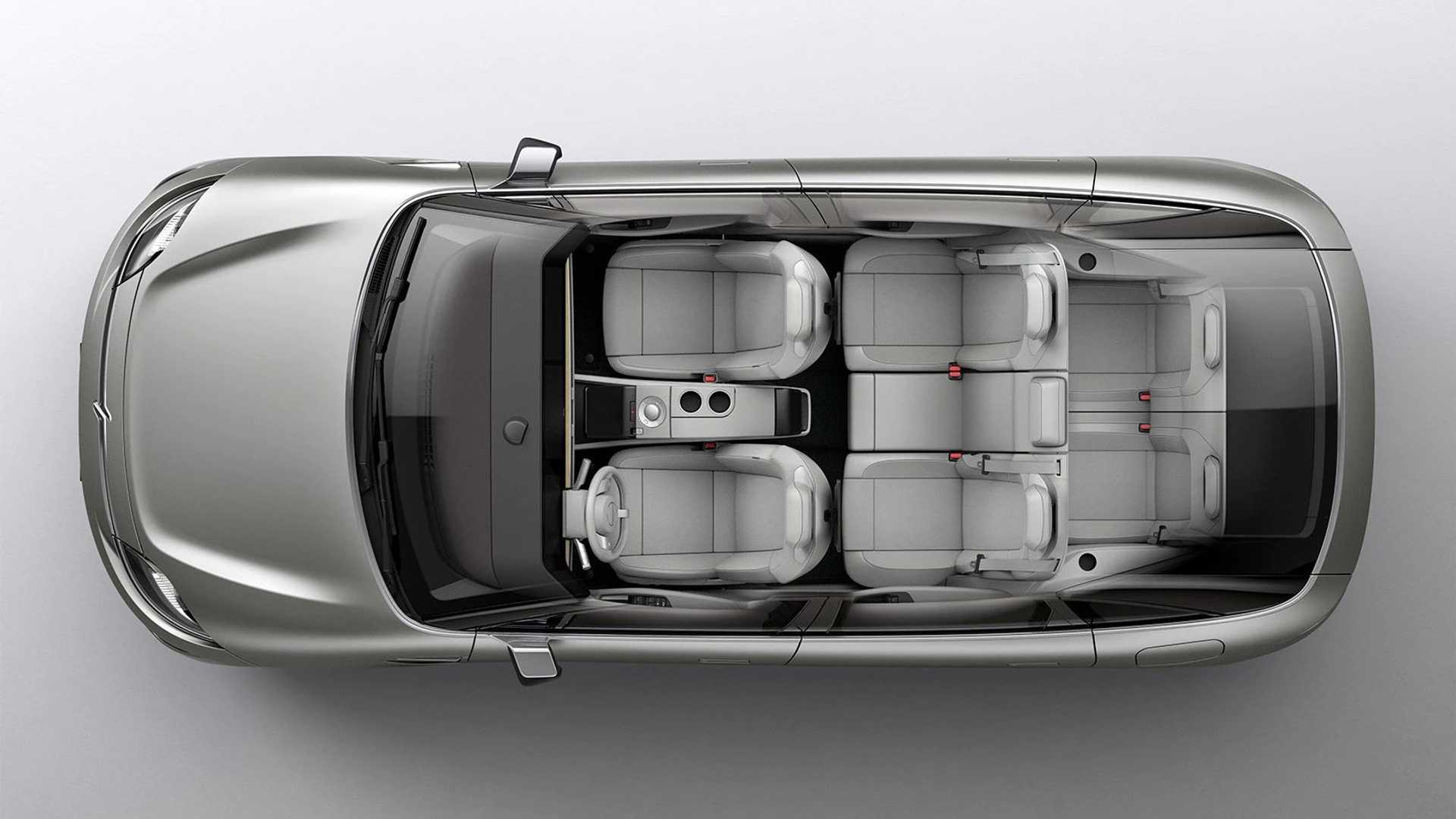 Technology and zero emissions in the Sony Vision-S 02

The cabin of the Vision S-02 stands out for a huge panoramic roof, a multitude of screens that remind us of the Honda and a 360 Reality Audio sound system with superior sound quality. The high-tech dashboard is shared with the Vision-S 01. It includes three large screens and two additional screens for the digital mirrors.

To these is added another touch screen on the floating center console to operate the functions of the vehicle. Additionally, it adds two more touchscreens mounted on the seat backs and another small unit for climate control. In total there is nothing less than nine screens in the passenger compartment. They do not lack the Bravia Core video service. 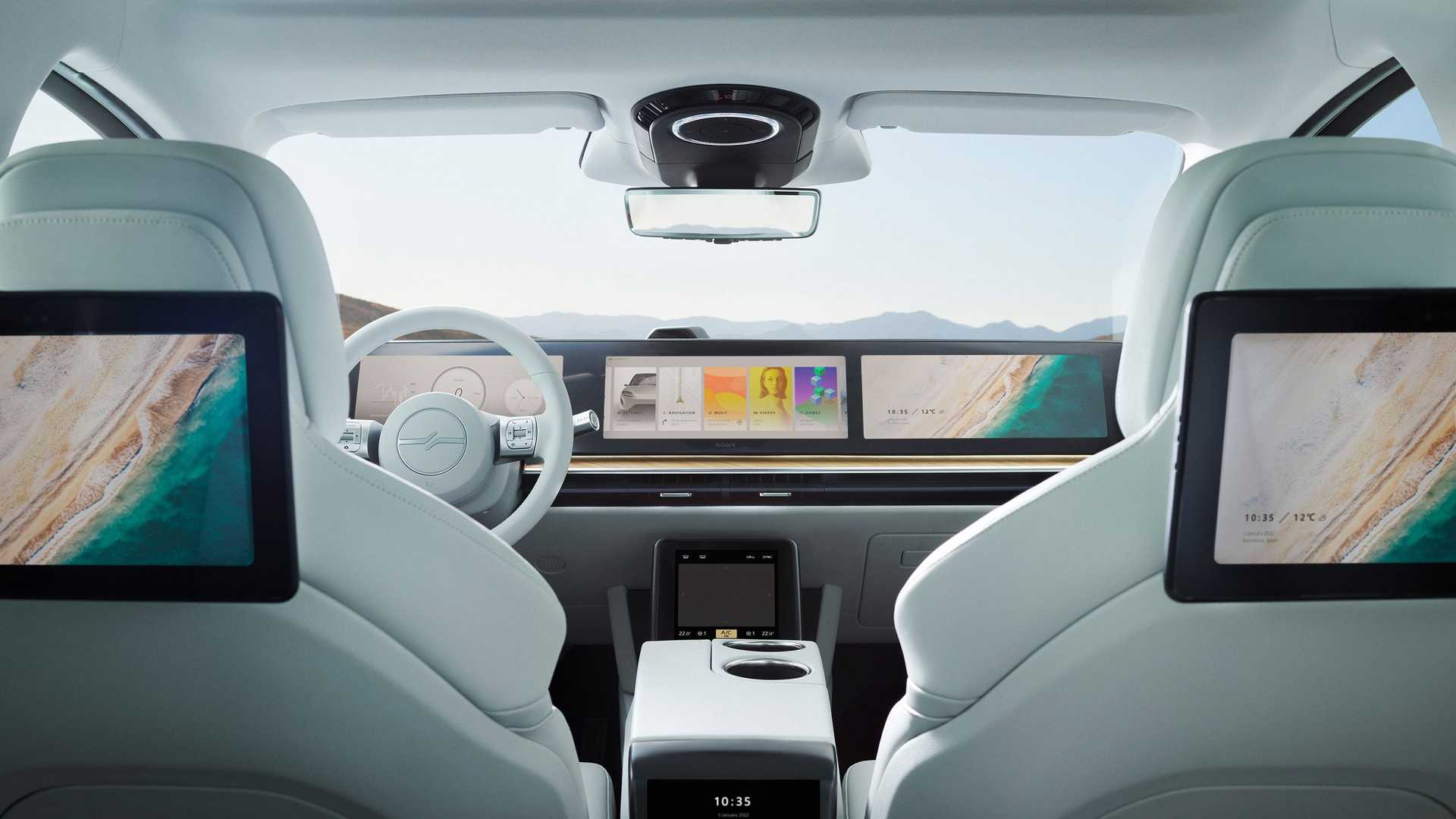 The 5G connectivity and the possibility of Play playstation Through a remote connection to the console they take in-vehicle entertainment to the next level. Sony is also putting a lot of emphasis on security systems. The company is already testing ADAS systems in Europe for the launch of the autonomous capability of Level 2+ on public roads.

On a mechanical level, the Vision-S 02 has a powertrain composed of two electric motors that they develop 272 hp(200 kW) of power. This allows it to reach 100 km / h from a standstill in just 5.0 seconds, declaring a maximum speed of over 200 km / h. It has front and rear double wishbone suspensions with pneumatic springs.