Mazda North America has shown us this morning the Mazda CX-50, a new SUV designed exclusively for the North American market. Mazda CX-50 will be the first Mazda model built at the new plant Mazda Toyota Manufacturing (MTM) in Huntsville, Alabama.

As you may already know, Mazda told us weeks ago that they were preparing an authentic SUV offensive that included models for Europe and the United States.

Production of the Mazda CX-50 is scheduled to begin in January 2022. MTM is a 50:50 joint venture between the two automakers with an annual capacity of 300,000 vehicles (150,000 each). MTM was conceived as part of a broader collaboration between Mazda and Toyota that includes the shared development of technology for electric vehicles, connected cars and advanced safety systems. 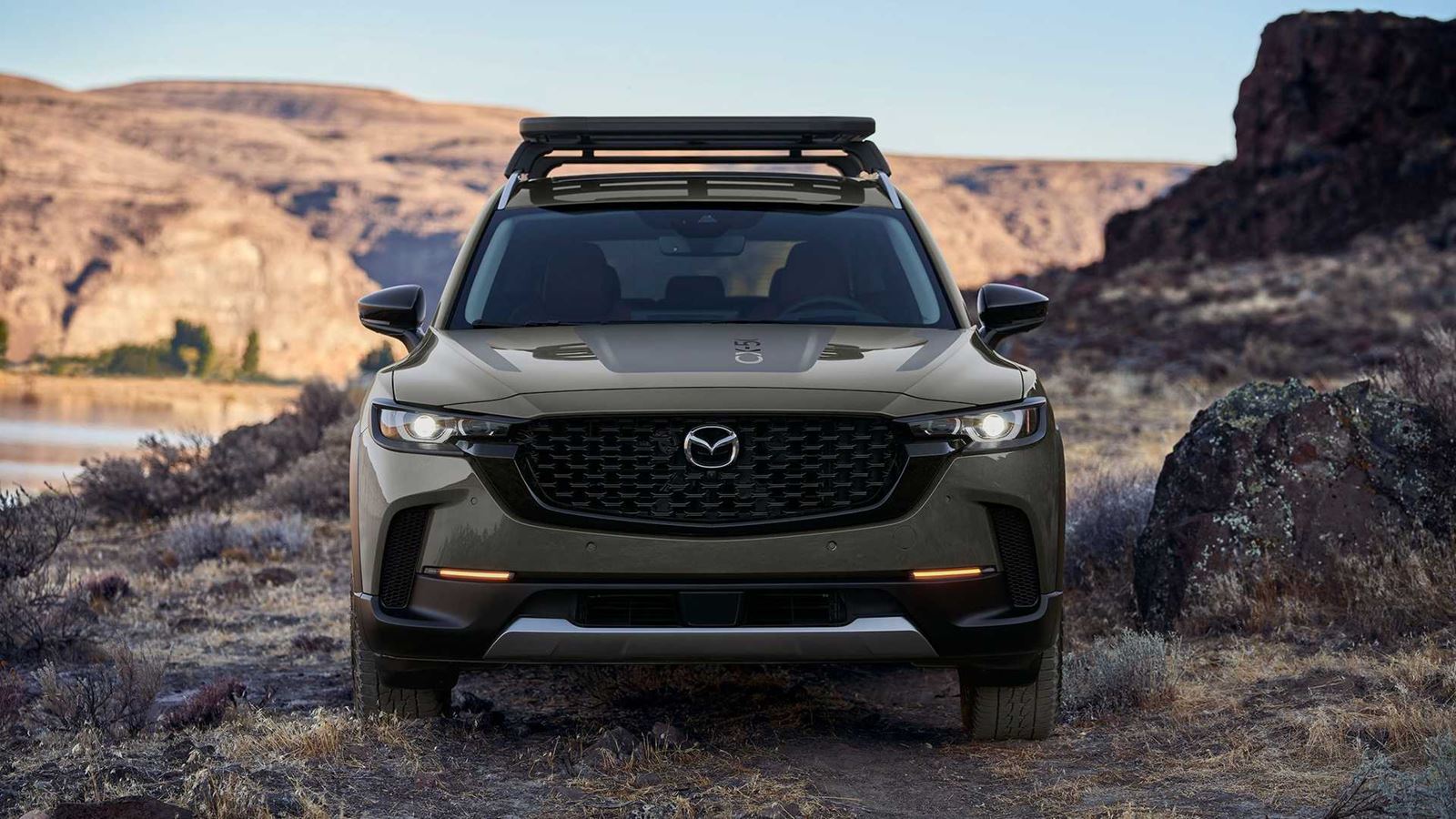 The Mazda CX-50 will join the American range above the Mazda CX-5. Sharing a platform with the Mazda3 and Mazda CX-30, Mazda’s latest SUV will initially be powered by one of two gasoline engines. Skyactiv-G 2.5 which will be followed by electrification.

The elegant but powerful exterior of the Mazda CX-50 emphasizes its off-road capabilities, while the design and quality of the cabin is revealed by a panoramic sunroof. 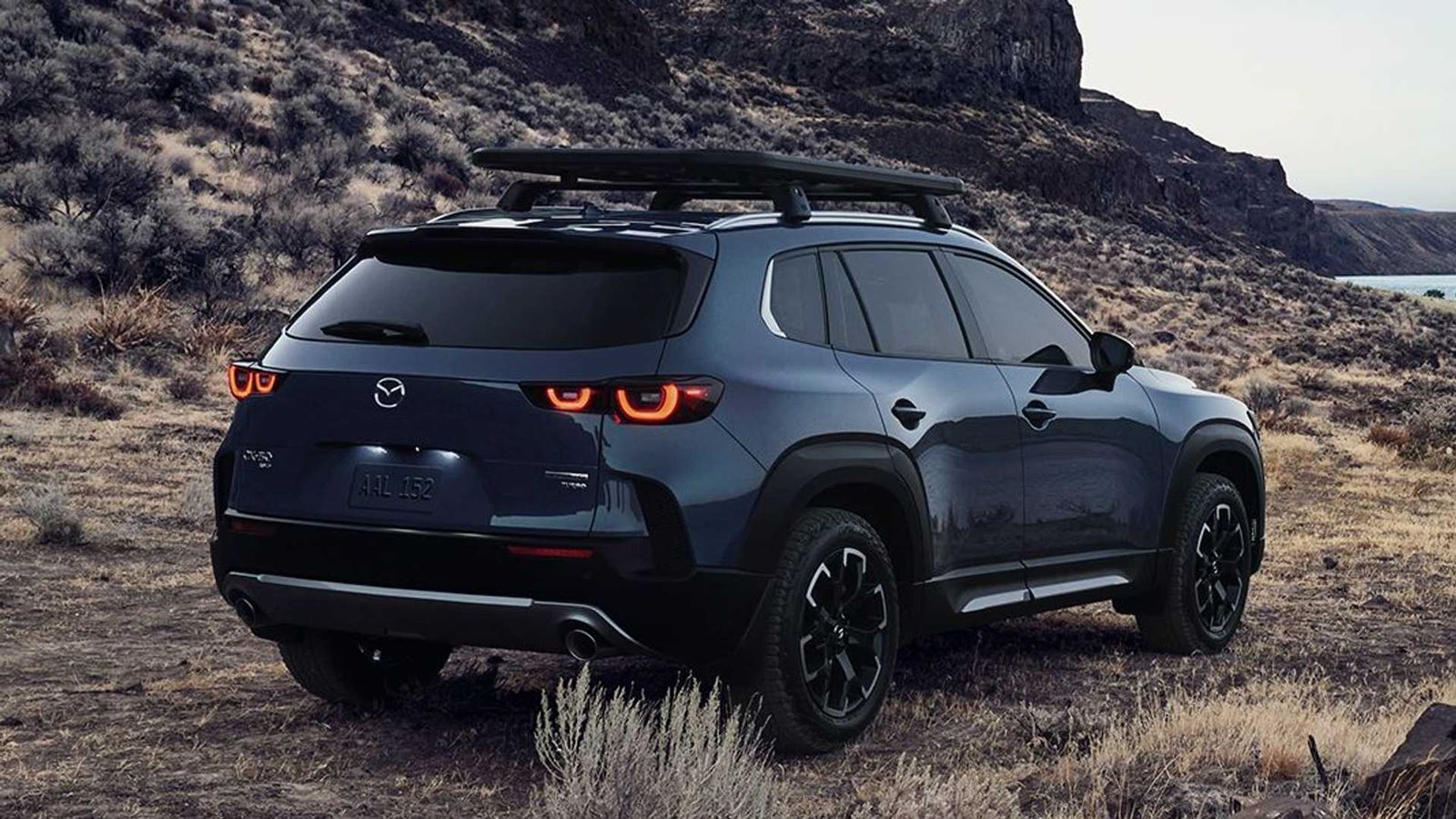 The new model is ahead of two larger crossover SUVs that will be launched in Europe over the next two years. The Mazda CX-60 will have two rows of seats and the Mazda CX-80 with three rows and both will arrive with plug-in hybrid gasoline and electricity propulsion systems designed to reach Europe.

Combining high performance and low emissions, there will also be a Next-generation Skyactiv-X inline six-cylinder compression-ignition engine and a Skyactiv-D diesel with 48V mild hybrid systems.

As soon as more details are revealed we will let you know.