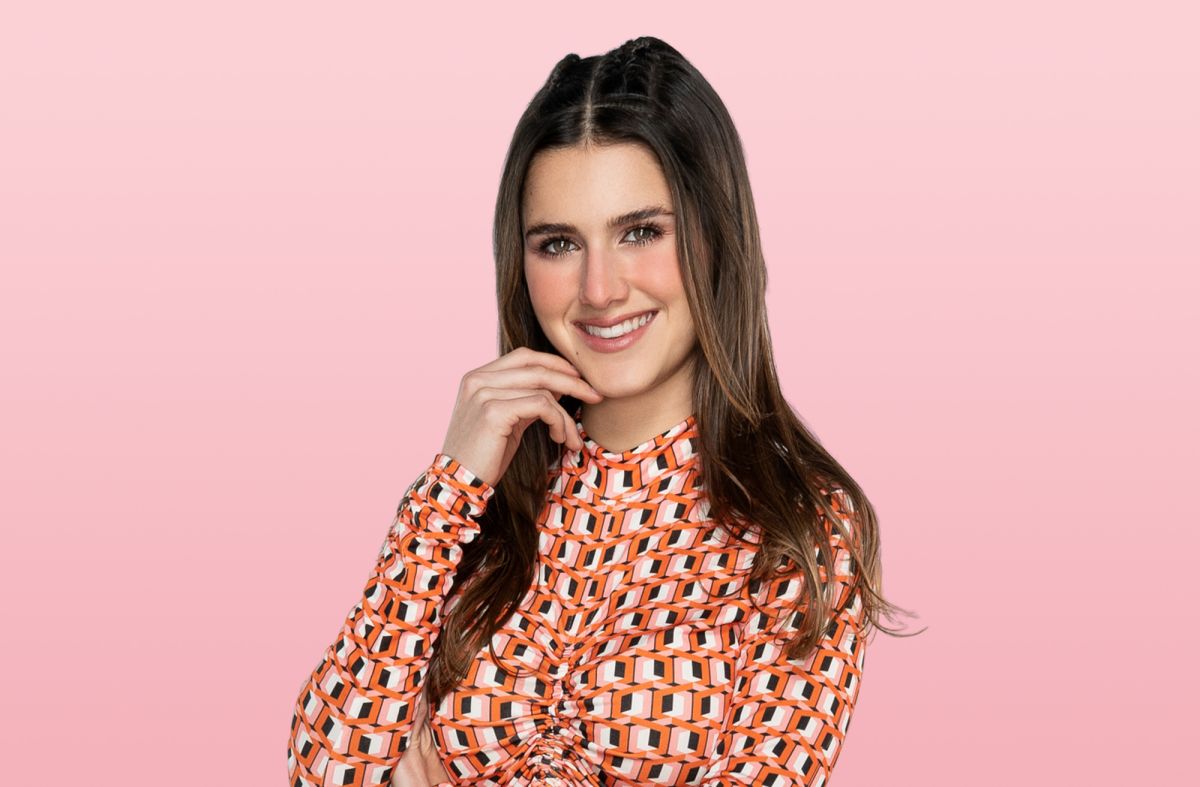 Emma is the youngest daughter of Augusto and Victoriana. She makes fashion and beauty videos for social media and participates in dance competitions with her group of friends. However, she has serious insecurity problems due to the continuous attacks of her stepsister and the lack of love and attention from her mother. The influence of her friends begins to draw her into alcohol, which puts her at risk because she has diabetes.

When she meets Adrián (Sian Chiong), they first clash over telling each other their truths, but then they fall in love.

“Corazón Guerrero”, starring Alejandra Espinoza and Gonzalo García Vivanco, tells the story of the brothers, Jesús (Gonzalo García Vivanco), Damián (Rodrigo Guirao) and Samuel (Christian de la Campa), who are separated when their father dies. and given up for adoption to different families. Some time later, Jesús manages to reunite with his brothers and, in front of his father’s tomb, they swear to punish Augusto Ruíz Montalvo (Diego Olivera), who destroyed his family.

See also  Second season of 'Rebelde': Netflix gives a little taste and fans have a lot to say