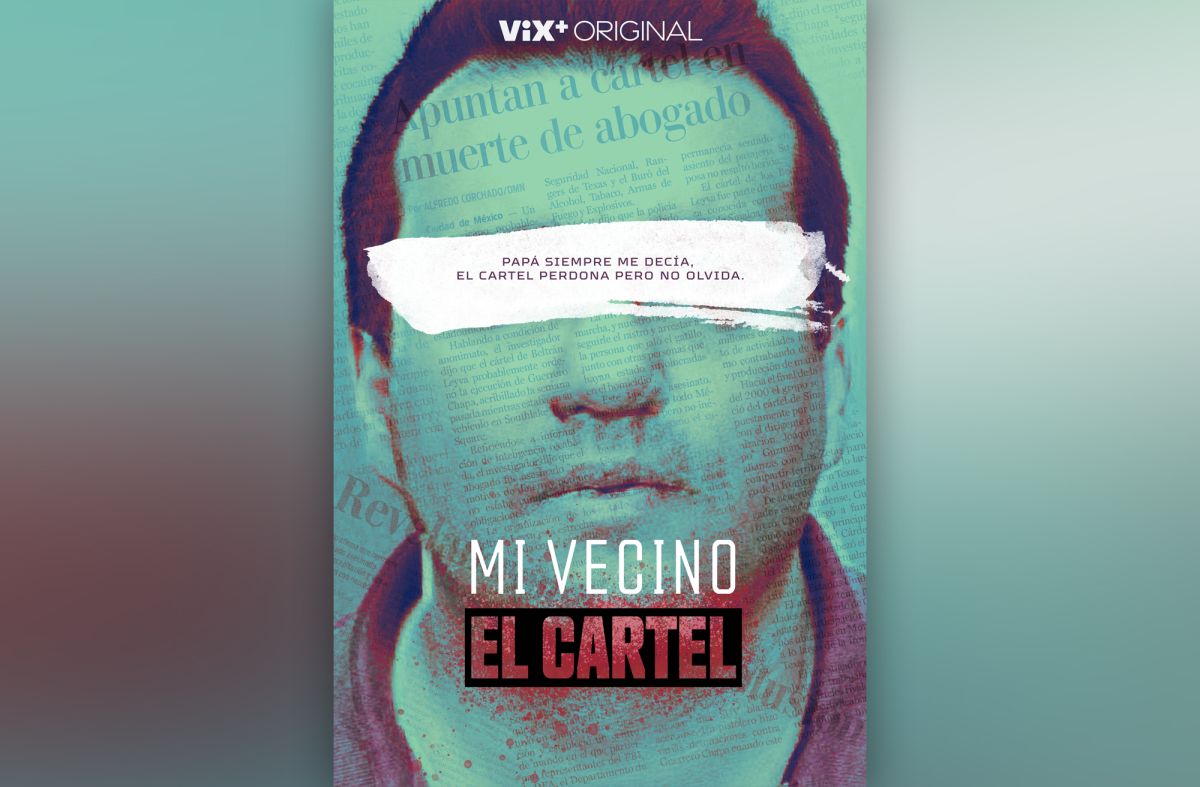 Selena Gomez is one of the content producers for the new TelevisaUnivision streaming platform, ViX+. With the launch of the premium level of the service, “Mi Vecino, El Cartel” will be released, produced by the also interpreter of “Baila Conmigo”.

“Mi Vecino, El Cartel” is a documentary series that follows the story of a real-life crime, a cold-blooded murder in Southlake, Texas of former cartel attorney Juan Guerrero Chapa, turned high-level informant. level of the US government.

Thanks to exclusive access to the lead prosecutor on the case and new, non-confidential interviews, the three-episode documentary explores the violent confrontations between families and the bloody vendettas between cartel leaders. The firm control of many Mexican drug cartels that have taken root in parts of the United States, especially in this sleepy Texas town, is revealed.

through your company July Moon Productions, Selena Gómez is the executive producer of her first series in Spanish, together with Blackfin, an eOne company, with Geno McDermott and Jordan Rosenblum serving as executive producers. He directs the documentary series, Emmy-winning director Esther Reyes.

“Mi Vecino, El Cartel” premieres exclusively on ViX+ in the United States, Mexico and most Spanish-speaking countries in Latin America on July 21.